Cindy Gallop and Jack Myers Weigh In on Diversity 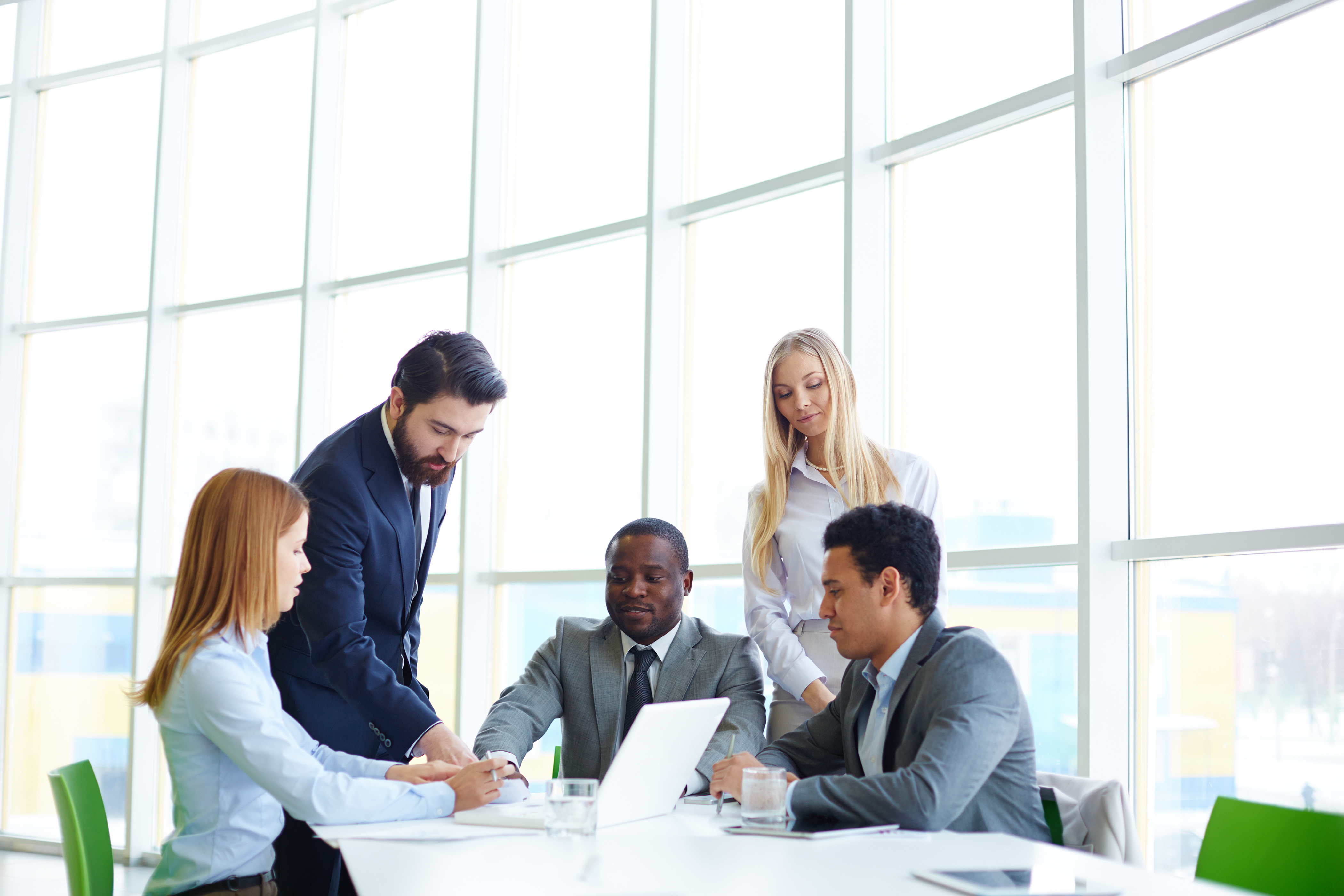 The subject of diversity loomed large last week at the 4As Talent @2030 Conference in New York, generating a range of opinions about the pace and effectiveness of related corporate initiatives.  “I champion diversity because I see the appalling waste when the industry does not leverage the creativity of people of color,” said outspoken feminist Cindy Gallop at the event. “The top of the industry is a closed loop of white guys talking to white guys about white guys. Creativity is stifled.”  The cost of not being diverse and inclusive is high, she added.

Jack Myers, publisher of MediaVillage.com and author of the best-selling book The Future of Men, responded:  “I agree about white men talking to and about white men. But what they are talking about is not only about men. I have heard racist and sexist comments, even today. It is incredibly unhealthy for the corporation and for those men. We need to break that culture. The closed loop is not safe -- it's not healthy and it is self-destructive.

"The patriarchy has done a disservice to women over the years, but it’s not been a service to many men, either, and it is threatening the future of young men,” Myers continued. “The next generation of young men and women, the last of the Millennials, are very different from previous generations. There is now a blending of competencies and much more diversity. But once they enter the corporation, the expectations of men soon conform to the patriarchy. The women's movement has provided young women with a foundation of support and mentoring, along with a culture of self-esteem. We need to help the young men as well, who also believe in gender and multi-cultural equality."

To some, when it comes to diversity, our industry appears to be moving at a snail’s pace. "This is an industry that should embrace all parts of our culture,” noted Cynthia Augustine, Global Chief Talent Officer FCB. “There should be lots of women in this industry because of all of the purchases they make. And it's race; it's ethnicity. The solutions should be the same. The obstacles that are there are obstacles for all."

But for others, change could happen much sooner than later. "As far as the [gender composition of the NFL] executive and the commissioner’s office, it has completely changed,” noted Nancy Gill, Chief People Officer Sitrion.  “I urge people to think more creatively, take more time and to push themselves more" to find more diverse candidates, she said.

Further, a full time diversity manager is an effective way to push diversity in a corporation. "You know that someone will pay attention to the decision making process,” said Frank Dobbin, Professor of Sociology Harvard.  “It causes people to stop and think. Stereotyping takes seconds. When you stop and think it makes a big difference."

So how do we push for progress in this area? “Those men in the corporations should ask themselves what they want their legacy to be,” Gallop suggested.

Time is of the essence.  “The importance of diversity in business is like climate change,” Myers concluded. “We think we can push it off but if we don't deal with it right now, at all levels of management and society, we will reach a crisis.”