Classic Jack: Will Media Companies Wake Up Before It's Too Late? 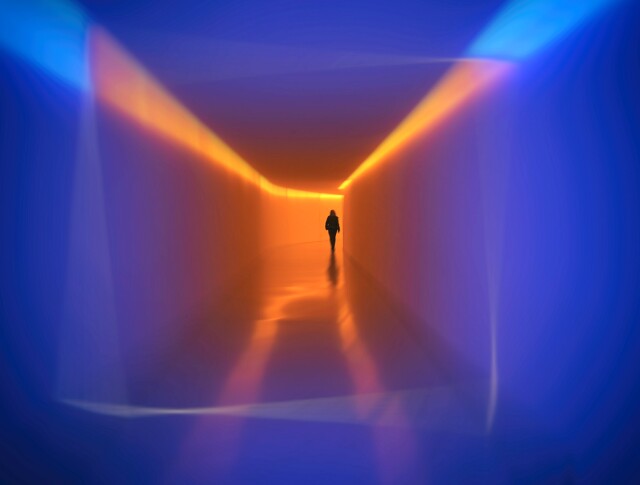 Over the next several months, I will be sharing my new Report to the Industry: A Wake-Up Call for Growth Through Visionary Leadership. My core focus is on innovative new solutions for business growth, as C-Suite leaders of the media and marketing industry, with rare exception, remain locked into business models that reinforce zero-to-negative revenue growth.  While most executives can quickly outline the threats confronting their organizations and the industry, the solutions they pursue typically extend established and outdated models. Rather than identifying, exploring, creating and investing in long-term growth opportunities, those responsible for growth remain dedicated to maintenance of the status quo.

As an advocate for advertising and media for almost four decades, my track record as a visionary is, I believe, unequaled.  In that context, and as I publish excerpts from my new Report to the Industry, I'll also share predictions I originally published in 2010 as I looked at the coming decade.  As we approach 2020, and as I report on my forecasts for the next decade, the issues and trends I identified in 2010 are especially interesting and relevant. What emerges from these Classic Jack commentaries is the depressing reality that issues from almost a decade ago remain unresolved.

Privacy and data ownership tops my list of the most critical ten issues confronting media companies, advertisers and media agencies for the decade ahead.  The issues I focus on are not the typical "social media" and "online/mobile video" challenges, which are extensions of established and well-functioning organizational models.  Rather, my top ten issues focus on game-changing realities that every company doing business in the media and advertising industry must recognize and consider in their strategic planning.

While data privacy concerns are being discussed at length, with the IAB, ANA and 4As taking the lead in implementing industry regulations in the hopes of avoiding government intervention, it seems inevitable that the issue will be politicized with the industry taking it on the chin.  As aggressive as the industry has been, government officials are likely to become more aggressive with both Democrats and Republicans seeking the upper hand on consumer protection regulation.

Also important is the debate over the ownership of data. While traditional Nielsen, Arbitron, MRC and ABC metrics remain the basic currencies for media buying and selling, dozens of competitors are producing high-quality information and insights from set-top boxes, online/mobile digital consumer drill-down, and proprietary research.  The currencies of the future will emerge from the landscape of available resources, some custom and proprietary and others syndicated.  TiVo, TRA, Marketshare Partners, Google Analytics, Omniture, BlueKai, Exelate, Audience Science, Lotame, Media6Degrees, Quantcast, Datran, Jovian, Targus, Expedia: These are just a fraction of the many suppliers who are competing for a share of the data marketplace. WPP has invested heavily in Kantar and has made investments in Invidi and Visible World, which incorporate data rights into their business models.

Who owns the rights to consumer data and who will have the rights to arbitrage it?  If agencies package and re-organize data, will the costs for each component part be transparent or will the value be in the package and subject to incremental fees?  Data providers, media, advertisers, agencies, data manipulators/managers, distributors: Who owns the rights to the data and to profit from access to the data?  The issue of data ownership is just beginning to be discussed, and it will emerge as an important battleground throughout the next decade.