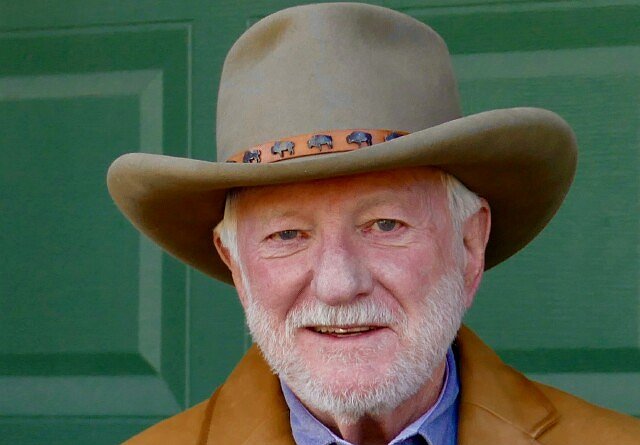 It’s time to reign in media marketplaces throughout all of the media … the small and especially the big, bigger and biggest ones.  What are we waiting for?  Even the Republicans in Congress are down with it.  Of course, their reasons are disingenuous.  They want to make Facebook et alinto mirrors, not deflections.  Democrats, as we all know, like to regulate everything … whether it moves or not.  Besides, Europe is getting ahead of us again … they’re regulating even the so-called “tech+” (that means Alphabet, Amazon, Facebook, Twitter, Walmart, 4chan, The New York Times and everything else that connects to something else)!

Europe has GDPR … the General Data Protection Regulation.  The EU has already set various fines for stumbling over the new regs.

All of that is why the President will issue an executive order barring the Pentagon from doing business with anything Jeff Bezos has ever touched.  Watch Microsoft stock jump!

Meanwhile, the Federal Confusion Commission and the Federal (Un)Trade Commission will rocket-launch investigations of every major infrastructure distributor and fringe user of the internet … by jointly designating all involved as common carriers. Watch the FAANG-related stocks take another big hit. And watch the investigators begin looking askance at short sellers.

Stay tuned for the next developments.

On some more serious notes, it is clear regulation is on its way in the U.S. copying the EU because despite the whining to Congress by Amazon, Apple (not so much), Facebook and Google, those companies so dominate their markets that no matter how many companies “compete” with them, they remain startlingly dominate.  Facebook, for example, with Instagram, WhatsApp and (the very annoying) Messenger, has almost a third of humanity (2.38 billion individuals) using it every month! Google gets almost 75% of search advertising.

The wild card is the infrastructure … will regulators target broadband distributors?  Situations like CBS vs. AT&T and the rest of the messy retransmission world suggest an excuse, though.