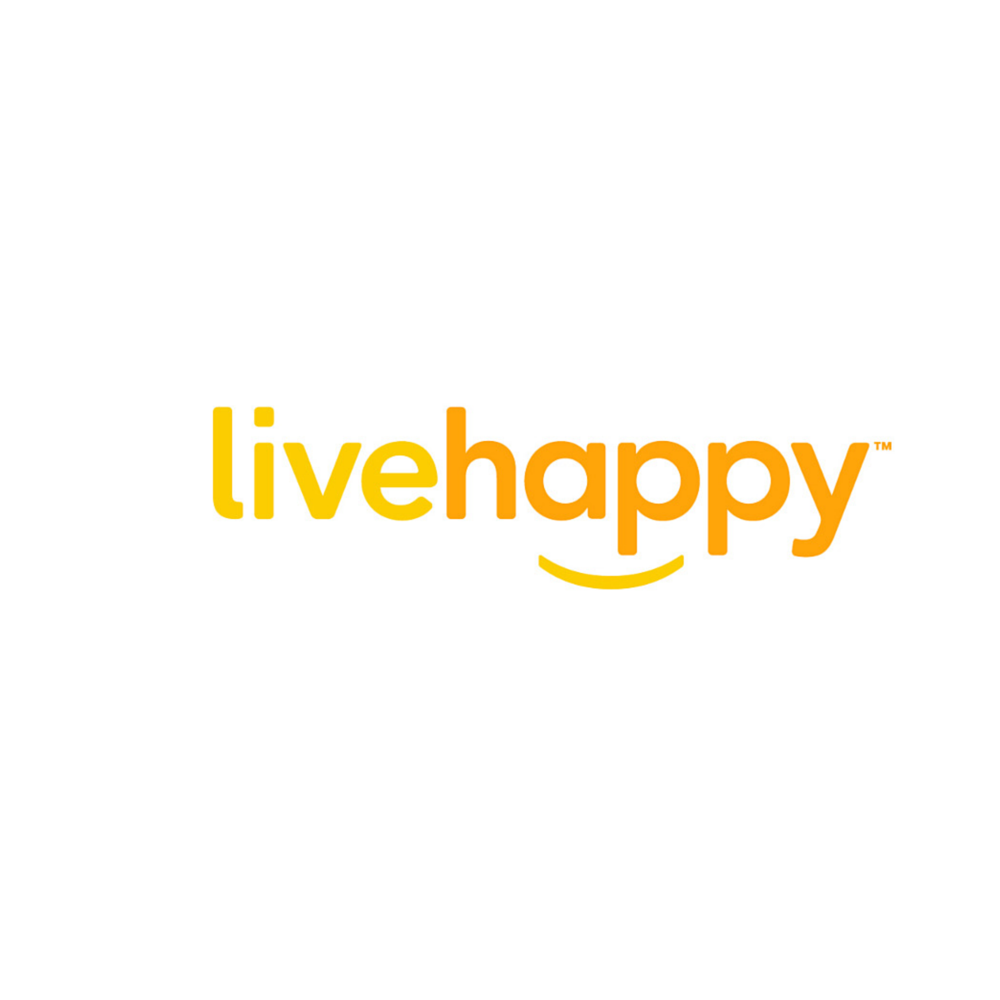 Remember mood rings, popular in the ’70s for magically changing color to indicate the wearer's emotions? They were more fashion accessory than emotional gauge—glass orbs filled with liquid crystals that reflected light differently in response to changes in body temperature. But even if a shade-shifting bauble isn’t a true indicator of mood, color can be a meaningful way to represent, and even elicit, strong emotions.

Learn how color can impact our emotions.

Remember mood rings, popular in the ’70s for magically changing color to indicate the wearer's emotions? They were more fashion accessory than emotional gauge—glass orbs filled with liquid crystals that reflected light differently in response to changes in body temperature. But even if a shade-shifting bauble isn’t a true indicator of mood, color can be a meaningful way to represent, and even elicit, strong emotions.

The science is not black and white.

In different cultures, ideas vary on what colors mean. Much of the science has not yet been conclusive, and a lot of information about color and mood is subjective and intuitive. In the West, orange is believed to make you happy, while red increases your appetite (that’s why fast-food restaurants are often decked out in bright oranges, reds, and yellows). Warm colors can make you feel, well, warm and cozy, while cool colors such as blue and lavender seem to have a calming effect.

“It’s a burgeoning field of research,” says Arielle Eckstut, co-author of The Secret Language of Color. “In 10 years it’s likely we’ll have more information about how color affects us biologically, and it may turn out that orange really does affect mood-lifting power.”

Meanwhile, here are a few things we do know about how color can affect wellbeing:

Research shows that men tend to find a woman wearing red to be more sexually desirable than a woman wearing another color. It’s a trait that guys likely share with monkeys: Non-human male primates are attracted to the red hues that females exhibit on their chests and private parts when they’re ovulating and ready for romance.

2. Red Can Also Make Us Jealous

Spending time outside, in nature, has been found to be an effective way to relieve stress. A recent study suggests that looking at the color green may have something to do with that. Scientists had people work out on exercise bikes while watching a video that simulated a rural cycling course; the video was either unedited, so that the leaves, grass, and other aspects of the scenery were natural shades of greens and browns and so forth, tinted red, or achromatic (gray). The subjects who watched the green scene found the exercise easier and more pleasurable; those who watched the red video even had increased feelings of anger afterwards.

“This makes sense,” says Arielle. Millions of years ago, when our brains were still developing, "our environment was primarily blue and green, so our brains had to learn to be comfortable surrounded by those colors.”

4. Tangled Up in Blue

Considering that blue is one of the first colors humans needed to be comfortable with, it’s surprising that we use the word “blue” to describe feeling sad or depressed. It’s even more ironic given that, according to studies, when photoreceptors in the eye detect blue light, they send messages to parts of the brain that control alertness, hormones, sleep, and other functions. For this reason, blue light is used to treat all sorts of medical conditions, including depression, dementia and seasonal effective disorder.

Color Your Life with Your Favorite Hues.

“Intuitively we know that color affects us in profound ways. Everyone can tell you what their favorite color is, or that they love so many colors it’s hard for them to choose, or that they really can’t stand a certain hue. Few folks don’t care,” says Arielle. Color preferences arise from a number of sources, starting with cultural influences. For instance, yellow is one of the least popular colors in the Western world, while in China it’s profoundly meaningful.

It makes sense for us to think about the hues that give us a good feeling and use them in our wardrobes, our homes and our workspaces. “Even if you love a very intense color that would overpower a room or an outfit, you can get a mood-lifting payoff by using it as an accent color that ‘pops,’ ” says Arielle, who loves bright red but wouldn’t necessarily dress herself in ruby from head to foot. “I have red glasses, a red purse and red clogs that I wear with neutral colors,” she says. “That’s enough for me to get the feel-good effect.”