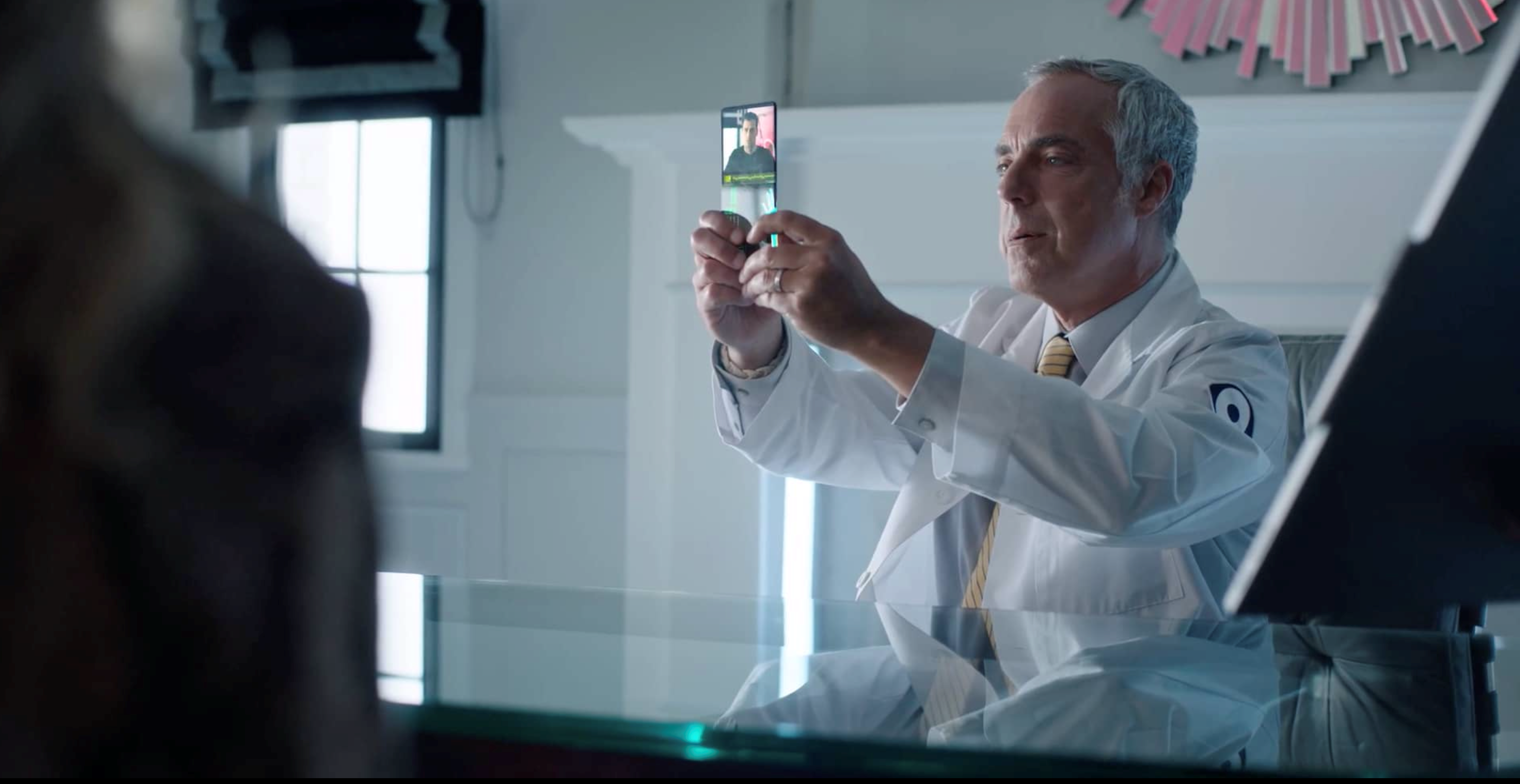 With the ongoing Coronavirus pandemic, nearly the entire entertainment industry has been at a standstill since mid-March, from Broadway and touring theatre productions to film and television around the world. TV productions across networks have had to cut their seasons short due to the delays, forcing earlier premieres for their summer lineup, and they'll soon look to new independently-produced content to fill in the gaps. As if with perfect timing, USATV Productions announced the completion of Nova Vita, a new crime thriller filled to the brim with conspiracy, romance, action and intrigue. The series features an all-star cast including Jared Farid Ward (The Fosters), Micah Hauptman (Homeland), Raymond Cruz (Major Crimes), Titus Welliver (Bosch), Michael Gil and Reed Birney (House of Cards) and Stephen Baldwin. Now that post-production has officially completed, the Nova Vita team is ready for their epic new series to hit the small screen. In an exclusive interview with MediaVillage, series co-creator and USATV Chairman Bagrat Sargsyan spoke with us about the upcoming high-concept drama and the search for a proper home.

"It's like a modern The Count of Monte Cristo. There's conspiracy, romance, betrayal, and revenge. A person who is forced to leave their regular life and find out they've been set up and comes back for revenge." Sargsyan shared. Nova Vita follows a pair of billionaire friends who soon find themselves in legal trouble and discover Nova Vita, a shadowy organization that could give them a fresh start: facial reconstruction surgery, new fingerprints, completely new identities and even staging their apparent deaths to escape their troubles. Here comes the turn, one of the two undergoes the procedure while the other double-crosses them and makes a run for it, and to further complicate things, the FBI starts to investigate the deaths and suspect foul play.

When asked about inspiration for the high-concept series, Bagrat shared "We all know the conspiracy theory out there that when a rich person, an actor, singer or any celebrity dies, people think that it was fake, there's some place they run away to and live a new life in secret to avoid all of their problems. We wanted to include that into the series because it's a very intriguing concept." According to Bagrat, from filming to completing post-production was a nearly 2-year timeline that ended only a few weeks ago, but filming began in the fall of 2018, long before any of the Hollywood shutdowns. "In the times we're in, people are very anxious right now about Coronavirus, where it came from, if it was made in a lab. Our show is entertainment mixed with some very relevant issues and topics. We used to say that our lives are so different from movies, from make believe, but what we're living right now sounds like a movie. That makes people hungry for content that will take them out of this very strange reality that we're living."

When asked about the search for a home for Nova Vita, and which would be the ideal platform for the series, Sargsyan shared, "It's hard for me to say specifically. It would work on both broadcast television and on a streaming service. If we consider how [viewership] has changed over the last several years, people were turning away from broadcast TV and started watching streaming like Netflix, Amazon and Apple TV, things are a bit different now. But now that a lot of people have more time to watch TV, the landscape is changing once again." Nova Vitais written by Scott Windhauser (Hurricane Heist, Death in Texas, Vengeance), with directors of photography Pablo Diez (The Outsider, The Final Wish), AEC and Gevorg Sarkisian, music by Emmy-winning composer Frederik Wiedmann, and line producers Justin L. Anderson and Alina Sargsyan. The 10-episode series is executive produced by co-creators Bagrat and Vaagn Sargsyan as well as E! Entertainment Television Larry Namer and former News Corporation and ABC Executive Marty Pompadur, with direction by renowned commercial and music-video director Santiago Salviche.