Comments from Industry Leaders at the UBS Global Media Conference 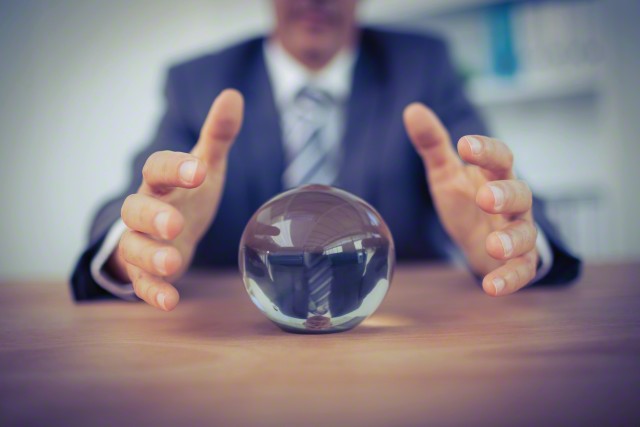 Way back when, I was responsible for gathering up the most notable remarks from people in or away from the television business in a given week, then showing them off on the back page of Cablevision magazine. We called the feature "Parting Words." Turned out to be popular and long-running. Such remarks were powerful and plentiful at this week's UBS Global Media and Communications conference, held at the New York Hilton. Here's a generous sample, taken from the key presenters.

"I see nothing on the horizon to threaten (the dominance) of broadcast TV." -- David Poltrack, Chief Research Officer, CBS Corporation

"In one form or another, greater accountability is coming for the life or price of every channel. Every channel should stand up on its own ... and be priced well to be distributed. We're getting into a world where you're not rewarded for just showing up." -- Josh Sapan, President and Chief Executive Officer, AMC Networks

"The convergence of TV and IP is starting to happen. At some point, it's getting closer and closer that interactive applications will be on the TV screen in the TV room." -- Habib Karouz, Managing Partner, Rho Capital Partners

"The new Apple TV is pretty amazing. The app infrastructure is what Time Warner Cable promised (back in the 1970s) with Qube. This infrastructure is finally happening." -- Howard Morgan, Partner, First Round Capital

"Is there too much scripted TV? It was a good headline (FX) got. There isn't too much good scripted TV. At the end of the day, good stuff still rises to the top." -- Leslie Moonves, President and Chief Executive Officer, CBS Corporation

"We're content mercenaries, albeit benevolent ones ... You can see Netflix, Amazon, Hulu, etc. spending north of $10 billion on (original) content by 2019 and we'll be in the thick of it." -- Michael Burns, Vice Chairman, Lionsgate

"There's more opportunity for producing shows than the amount of money we can spend on them." -- Chris Albrecht, Chief Executive Officer, Starz

"The future of TV is in the hands of the media industry if it makes the right decisions on how to be an on-demand medium, and be extremely accessible to viewers." -- Jeff Bewkes, Chairman and Chief Executive Officer, Time Warner

"Cable operators will do whatever it takes to make distribution (of services) as robust as possible. Innovation always works. We shouldn't discount that." -- Peter Ligouri, President and Chief Executive Officer, Tribune Media

Until next time, stay well and stay tuned!