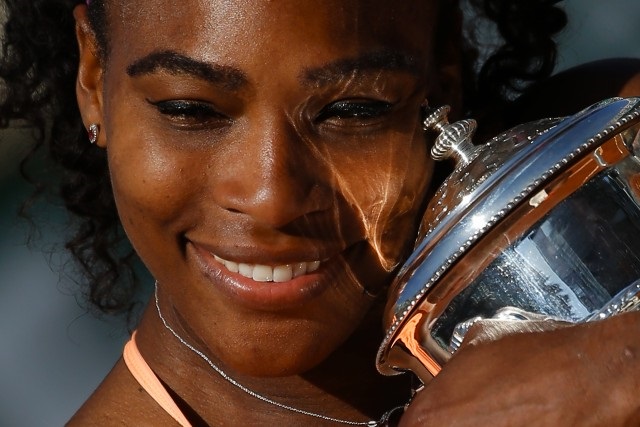 What a year! Content marketing got more play in 2015 than "Star Wars" on opening weekend. Check out some key highlights from 2015 and take a look into my crystal ball for 2016.

Three Trends That Emerged in 2015:

The Trend: From the Super Bowl to the holiday season, brands and agencies got creative with commercials that challenged gender norms.

Why It Matters:SheKnowsMedialaunched #femvertising in 2014 to honor advertising that employs pro-female talent, messages and imagery to empower women and girls. The impact this brand of advertising has on women is real: 91% believe how women are portrayed in advertising has a direct impact on girls' self-esteem. At 2015's first annual #Femvertising Awards, finalists were selected by a panel of judges from impactful organizations like the Clinton Foundation, MSNBC, Huffington Post, Forbes and the 3% Conference, then opened to the public for voting. Brands were judged in seven categories (Social Impact, Hatch Kid's Choice, Humor, Next Gen, People's Choice, Inspiration, Wildfire) with Dove, Sport England, HelloFlo, Always, Sayfty, Ram and L'Oréal coming out on top. When #femvertising became pop-culture fodder for spoof ads by @JaneStreet we knew that the needle moved forward andthe conversation aroundpositive messaging to women had broadened.

Speaking of conversation starters, the Queen of Sports Branding, Serena Williams (pictured at top), stayed on the tips of our tongues. She held court with femtastic ads for Gatorade, Beats and Chase. And, she was crowned Sports Illustrated's first SportsPerson of the Year. Speaking of crowns, Steve Harvey, #femvertising is the winner. We'll hang on to that crown.

Prediction:  In 2016, look for humor to make stories more engaging, sharable and relatable.

The Trend: Brands are looking to the next generation for insights on social issues.

Why It Matters: Our Gen Z digital ambassadors, #HatchKids, create content for adults. We started the year focused on #Microaggressions and talked to tweens about what it means to #BeaMan.

Prediction: In 2016, GenZ 's relationship with digital citizenship, media literacy and social issues will be more complex than suspected. Look for new insights with an eye to the emerging social channels (like SnapChat and #Finstagram) that they embrace.

The Trend: There is stronger support for female-owned and run businesses.

Why It Matters: According to American Express' recent State of Women-Owned Businesses Report, 1200 female-owned businesses start daily. That's about 1.5 times the national average. Their funding, however, is abysmal. We put our money where our mouth is, putting #ThePitch center stage at #BlogHer15 in New York City. Winners received marketing support worth $100,000 each. Now, with over 50 entrepreneurs under our wing, we're excited to take on this dynamic demographic, college-aged women, to the next marketing level with our #CampusPitch campaign in 2016.

Prediction:In 2016, look to young Millennials and Gen Z to provide the next iteration of tools and services. These students will unite with OG unicorns who paved their way.