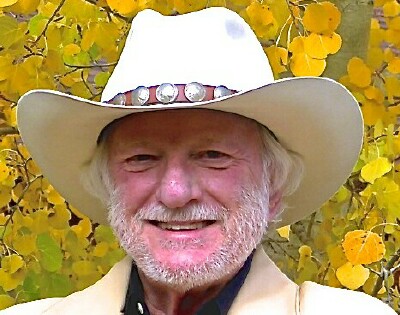 Comment: As Sumner Redstone has famously asserted over the decades, “content is king.” OK, but it isn’t worth much without the conduit to get it to someone who might want to pay for it either directly paying, paying for access or by consuming (so to speak) an ad. Verizon, in acquiring AOL, is joining some content -- primarily programmatic advertising -- with its growing conduit mix. Comcast, unlike most other conduit distribution companies, has extensive content as well and is set to harvest more set-top box data to help drive more advertising to NBCU. Time Warner once owned both content and conduit but spun off the pipes.

Who’s right?  Let me know what you think. (cablemax@mac.com).

AT&T’s upcoming combination with DirecTV reminds me of when a cable consortium created an ill-fated venture called PrimeStar.  This time could be different, though.  (Not so many conflicts of interest; the K-Prime Partners board meetings were a hoot -- for some.)  AT&T plans national streaming to go with satellite delivery of video. Think ESPN will let that fly without another suit?

So, what’s really the best way to reach an audience? Cable?  Fiber?  Satellite?  Cellular?  WiFi? Some of the above?  All of the above?  Seems DISH is swinging for the fences with a mix.  Will be fun to watch Charlie’s attempted marriage of satellite and cellular while AT&T makes the same move via a more established infrastructure.  And now a Citigroup analyst wants Verizon to buy DISH after swallowing most of AOL.

Will Congress plough ahead with process reform at the Federal Confusion Commission?  Hearings this week should give us a clue.

Funny reporting (FYI: The best was by MediaVillage’s Ed Martin with his “Jack” awardings) from last week’s Upfront with three of the five networks claiming “We’re No. 1” … easy to do when you keep redefining the criteria.

Jealousy central can be found here. Not everyone can work for Dr. John Malone.

Most of you have spring … we’re still waiting up here at 9,600 feet.  We’ve had snowstorms every weekend since the lifts closed mid-April.  Am staring out my office window at, for about an hour, real sunshine … but clouds are approaching over the 10-Mile range filling the skies with more gray … and about another 6 to 10 inches of snow tonight and tomorrow.  Last week’s one clear day in Chicago seems eons ago.  Nice of us to keep getting some water to flow down the Colorado River to California.