Could Native Advertising Become the Next Transparency Issue? 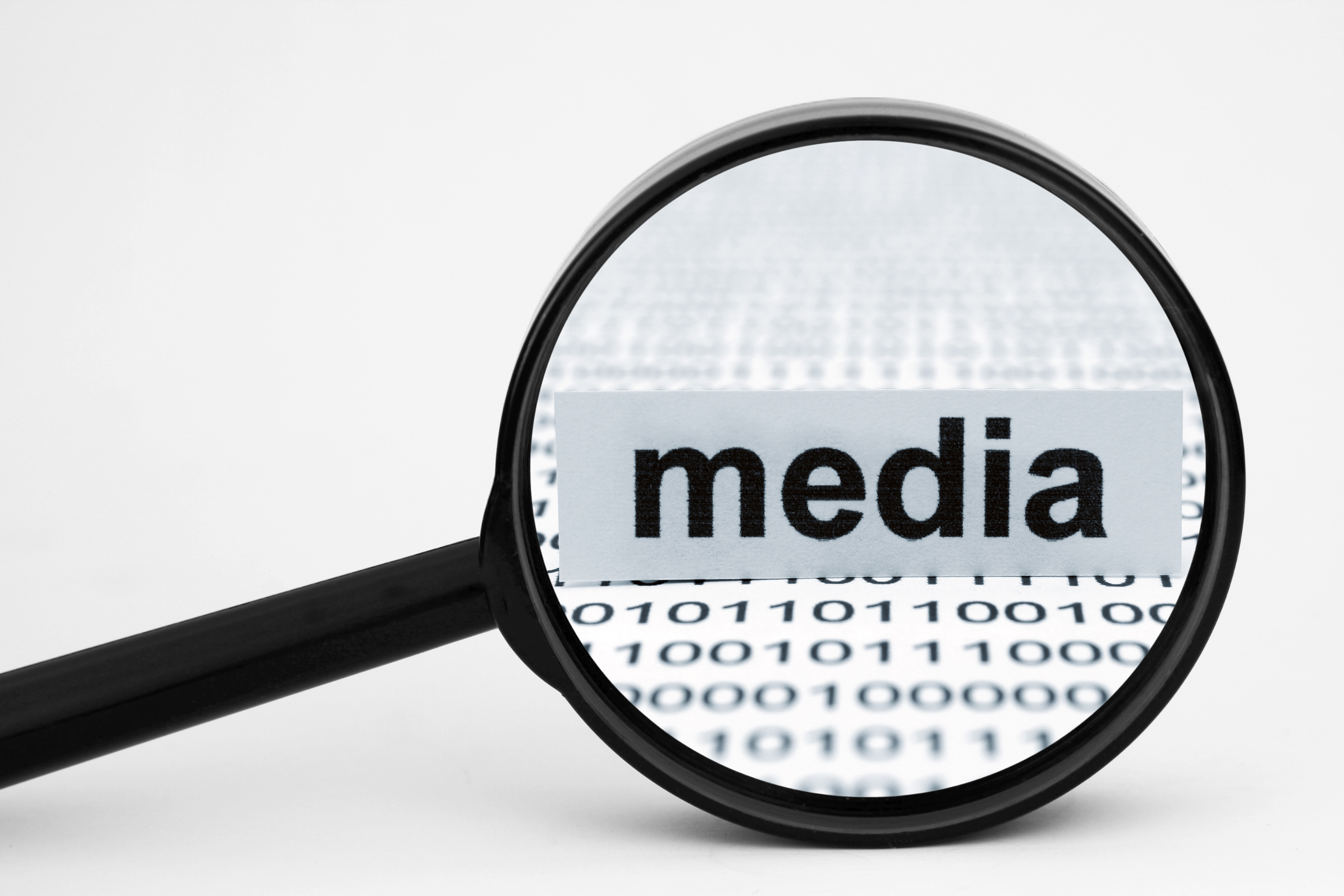 Native advertising has become a widespread practice for advertising on the web. And it has many potential benefits for effective communication. It also brings additional means for publisher revenue. Many digital publishers and most magazines are introducing native ads as a significant new opportunity and many advertisers see it as a means to add authoritative background to their commercial efforts. Another view is that it is also an effective way to help combat ad blocking.

Native advertising is a digital name for a practice that's been around for a long time in the traditional magazine publishing field. It has been called "advertorials" for many years and when applied to traditional magazine advertising it was clearly identified as such at the top of the page. But the most important factor was that it was expressly separated from the editorial side of the business. It was established as an edict of separation between "church and state" so that the editorial staff could never be influenced by the commercial side of the business. Moreover, it was easily recognizable by the reader as an advertisement so the consumer could not be possibly deceived. Now there is a different position on how native ads are presented on the web and even more important is that in many cases editorial writers are also producing the native ads.

We all believe that the consumer is not so naive to think that written articles with embedded product endorsement (implied or otherwise) through an established publisher is really not a commercial piece. But the FTC has also become concerned so that it has offered guidelines that native ads should be labeled as such. In other words, full, indisputable disclosure. The FTC prefers the word "sponsored" to other terms. It's interesting that a recent Polar study also revealed that the name of the advertiser in the disclosure term significantly increases click-through-rates.

There are many ways that native advertising can be labeled in digital form and many are. For example, "sponsored" or "sponsor" or "promoted or "presented by."" And the digital publisher will be primarily responsible. But, in an effort to attract more advertising revenue and presumably make ads more effective, native advertising has created some new opportunities in the business. Content studios are popping up either independently or at ad agencies or client in-house and also on the publisher side. In some cases the brand creates the content and, in others, the partner creates the content.  There is also a distinction between the native placement strategy and the native creative strategy. Within the magazine field, some editorial writers are now reporting to the business side (and in a few cases they quit because of it).

The ANA has focused a great deal of attention on agency transparency including media rebates and other forms of financial non-disclosure. That's obviously different and it has been a very important matter for the advertising community and the declining relationship between advertisers and agencies. While the parties have not yet come together on a solution (or the exact contractual language) it is a top of mind issue to save the industry from itself. But what about native advertising that is not clearly identified as a form of commercial? Is it deceptive? Will publishers lose their credibility and integrity with consumers? Will the FTC need to take government action? Does that also suggest a need for transparency that will focus more emphatically on the vendor? Native advertising may reduce digital ad blocking but at the moment it's not the only long term solution to that problem. Another recent development is the so-called content ads that appear as rows of links under web articles. Are they labeled as promoted stories and legitimate placements or can they lead to fraudulent websites or dishonest "clickbait"?

The advertising business is facing many new issues in the digital ecosystem.  Every day something new occurs; whether it's content, data sharing, privacy, metrics, cross-platform integration, streaming, consumer habits, bot fraud, etc., etc. And each brings new challenges to advertisers, agencies and the media.  Surely, there is more to come. But let's remember that we only benefit by facing these challenges together. Transparency may be seen as a business issue between agencies and advertisers but let's also keep in mind that, in many cases, the consumer really is in charge. In the case of native advertising, we don't want to get in the way of that.