Covering the Presidency as Performance Art: What Price Are We Paying? 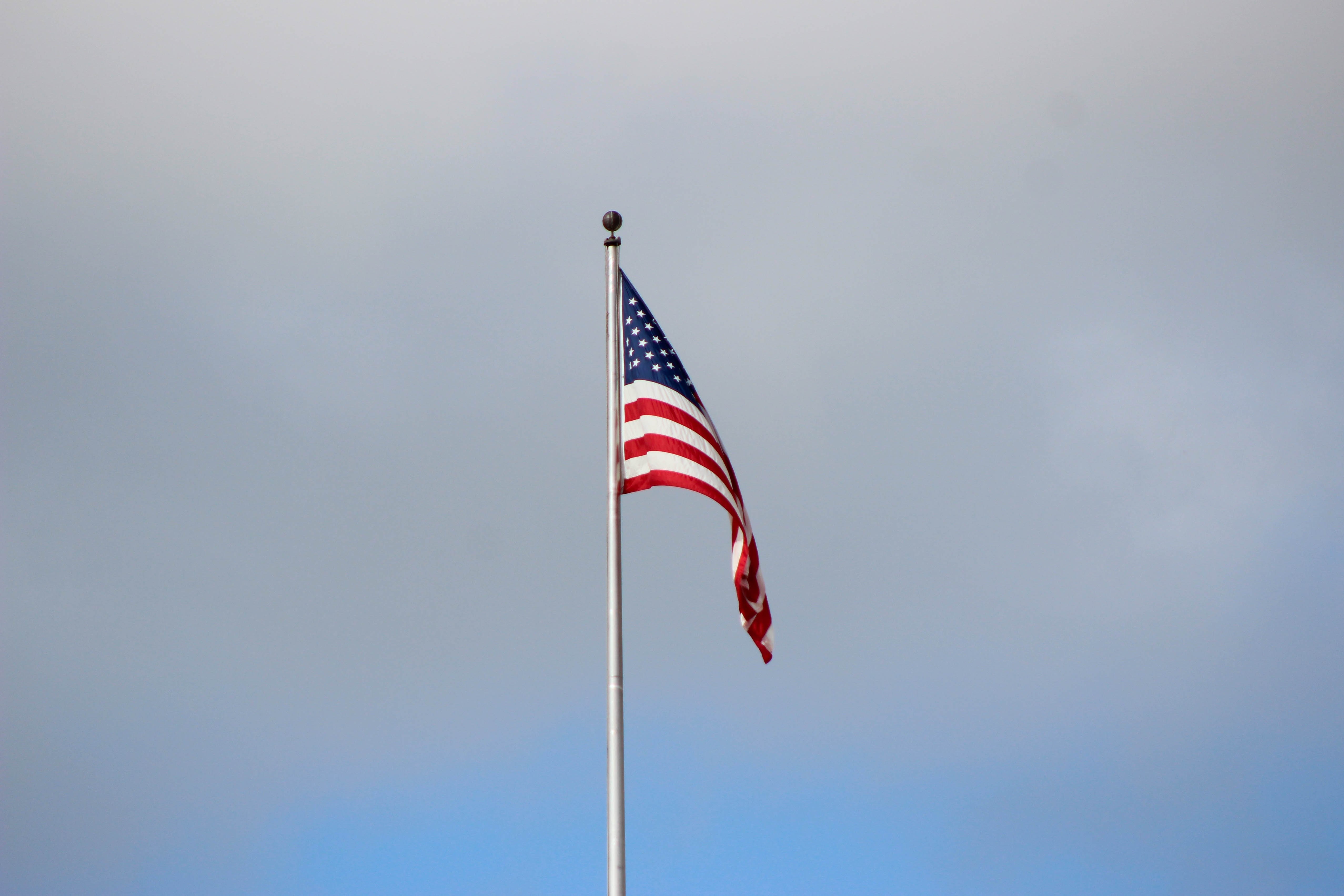 Survivor, The Bachelor, Real Housewives, Keeping up with the Kardashians, Jersey Shore.  Cringe-worthy or not, reality TV hits continue to pull in viewers.  So does White House in Chaos, President Trump's latest show.  It's available on every news network 24/7.  What's more, Americans don't need to buy a premium subscription to watch, although at this point it should be clear the price the country is paying.

The parallel between reality TV and the Oval Office isn't a metaphor.  From surprise on-camera spats with congressional foes to bogus border crises and government shutdowns, Trump is governing as a performance artist, not a president.  Saturation coverage on broadcast and cable news is helping.  If the news network chiefs aren't ashamed, they should be.  By greenlighting the programming, they are ignoring stories that matter more than the 24/7 presidential farce.

The wall-to-wall TV coverage of Trump's bizarre politics follows in the traditional "if it bleeds it leads" rut.  His real-world skits couldn't be better for producers who obviously love rolling tape of his histrionics as much as they do hit-and-runs.  But after two years, are his daily rants, riffs and lies really news?  Are debates with Trump's paid prevaricators on the networks' flagship programs professional journalism?  Or are the anchors, reporters and "experts" simply the chorus line for the Oval Office hustler-in-chief?

Take Russia's role in the presidential election, the most important issue in the new White House in Chaos season.  The specter of an impeachment, an indictment, or both hanging over the president obviously makes Trump's fate a historic story.  But mesmerizing as the investigations may be as breaking news, their monopoly on airtime is having profound consequences, not only for news departments that are missing Russia's national security challenge, but also for a country facing its political threat.

The superficial attention to President Putin's campaign to disrupt American democracy is the case in point.  That Moscow is interfering by now isn't in doubt.  Investigations, prosecutions, plea deals and Capitol Hill are providing the evidence.  The latest findings -- two authoritative studies released last December by the Senate Intelligence Committee -- didn't mince words: Russia ran a massive covert operation to corrupt the democratic process, kindle social strife, and help Donald Trump win the 2016 election.  Intelligence and law enforcement officials warn us that Putin already has his game on for the 2020 campaign.

But consider what viewers know -- or don't -- from broadcast and cable news.  They're Americans' leading news sources.  The news networks apparently believe they're doing their job with non-stop coverage of Trump's attacks on the Russia investigations as revelations unfold.  Remove Trump's antics and the predictable reactions from the picture, however, and the vain search for in-depth reporting on Moscow's covert political war will wear out your remote control.  In fact, serious reporting isn't that hard:  The story is hidden in plain sight!

For a decade, Putin's security services have deployed an arsenal of cyber spying tools and tradecraft across Europe.  From cyberattacks on their Baltic neighbors to infiltrating Britain's pro-Brexit movement and attempting to do the same in the French presidential campaign, Moscow's spies have shown off a sophisticated game: hack and disrupt vital information systems; steal data to zero in on targets; then leverage social media with disinformation to sow discord, boost friendly activists and subvert adversaries and their aims.

The failure to dig into the Russian threat isn't just the result of editorial decisions.  Because news executives have gutted their networks' international reporting, they're ill-equipped to do a credible job.  The numbers tell the story.   A study five years ago found that international news accounted only for 14 percent of total American newscasts, placing the United States ninth out of the 11 countries surveyed.  As for total stories aired over the 15-day period studied, American networks broadcast 33 international stories, ranking them dead last.

The C-suite case for downsizing news staff abroad has the usual stockholders' meeting ring.  Competition from social media and new technology platforms is driving the media's consolidation and cost-cutting.  The result: foreign reporting has faced the knife -- from closing expensive bureaus to hiring cheaper web-based reporters, rather than keeping journalists abroad.  As for the public interest, why worry?  According to the Pew Research Center, only 17 percent of Americans say they follow international news "very closely."

Putin's all-out political warfare is making a different point: as democracy's life blood, journalism is about much more than the bottom line.  News coverage of non-stop presidential charades may bring TV ratings.  But when the target is Buffalo, not Berlin, Americans need the facts about Moscow's global offensive to understand Putin's attacks in their own backyard.  In-depth international reporting is vital.  The question is, after decades of disinvestment in the tools and talent needed, do media executives get it?  And will they make the investment to get it right?

In a prescient essay written 20 years ago, the late Garrick Utley, a distinguished foreign correspondent and television journalist, examined the cutbacks then taking their toll on international TV news.  "The network news programs … ought to consider not only whether their response to market forces can sustain good journalism, but whether it is a sound business decision.  The editorial downsizing, narrowing of focus and increasing homogeneity of content … give viewers searching for broader exposure to the world even less reason to watch the programs.  It is a slippery slope," he wrote.

Utley was right about the slippery slope in more ways than one.  It's not just about viewers.  It's about the country, as well.