Creating a Virtuous Circle in OOH 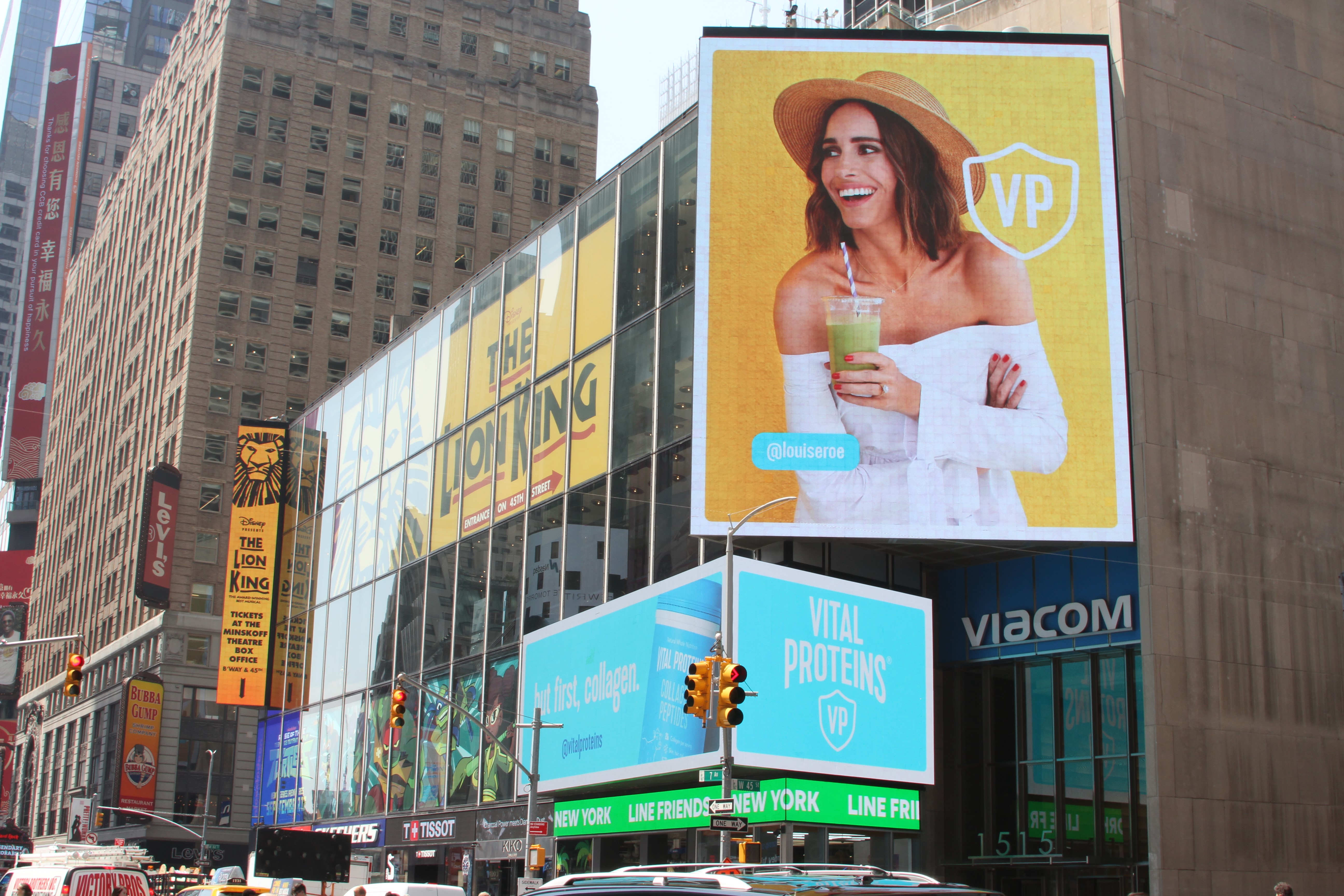 Definition of virtuous circle: "A chain of events in which one desirable occurrence leads to another which further promotes the first occurrence and so on resulting in a continuous process of improvement" -- Merriam Webster.  "A chain of events that reinforce themselves through a feedback loop with favorable results" -- Wikipedia

A couple of years ago a new startup, MakeSpace, disrupted a category with a smart, seamless, digital approach to storage.  In the process, they created a new sector of on-demand storage that promised to simplify the category.  Central to their launch strategy was Out-of-Home (OOH) advertising; the campaign created one of best examples of a "virtuous circle."  OOH provided brand awareness and drove traffic to the MakeSpace website, while OOH displays were also used across their social channels like content, which increased audience engagement and led to an increase in responses and shares.  This virtuous circle drove favorable results.

MakeSpace is an early example of what has emerged as a trend for many D2C, D2B and well-established brands across all verticals that use OOH to drive consumers to online digital sites.  These companies don't simply use OOH to create brand awareness, they use it as an anchor for their online and offline marketing strategy and leverage social media to amplify images from their OOH campaign to further connect with their audiences.  Brands such as these use OOH to "prime" and build awareness for their audience and "amplify" that same message across digital channels to reach a highly targeted segment.  Primplify?  Perhaps that does not roll off the tongue, but then again neither did Brangelina or Brexit at first. 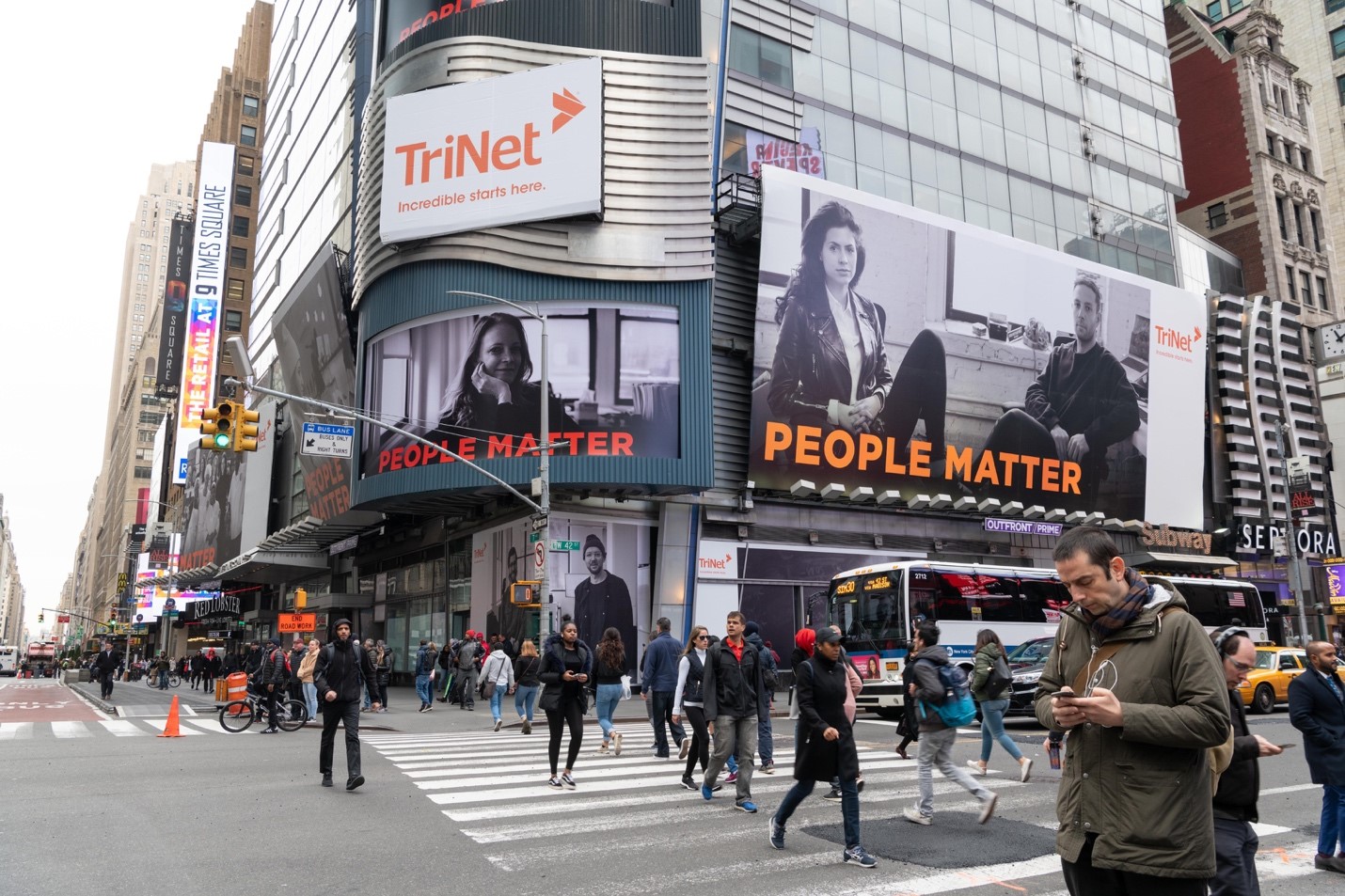 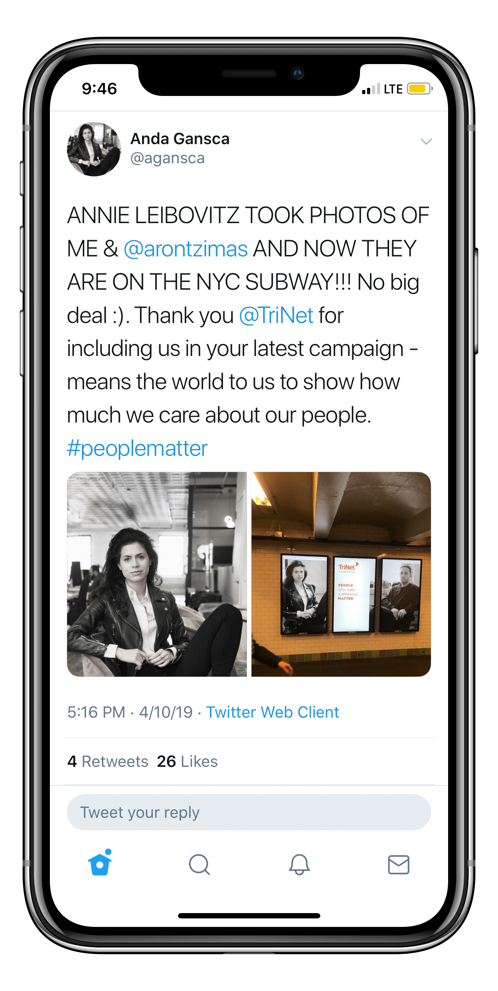 Consider for a moment the ingeniousness of this campaign. TriNet is combining one of the top "people" photographers globally with an HR solutions company that focuses on people and highlighting relatively unknown business owners under the banner of "People Matter."  Now layer onto this campaign infinitely photographable and shareable canvasses in the OOH space.  Although the TV ads and radio spots have a valuable place in this campaign mix, they cannot provide dynamic social content; they're not a part of this virtuous circle.  OOH is the tie that binds. 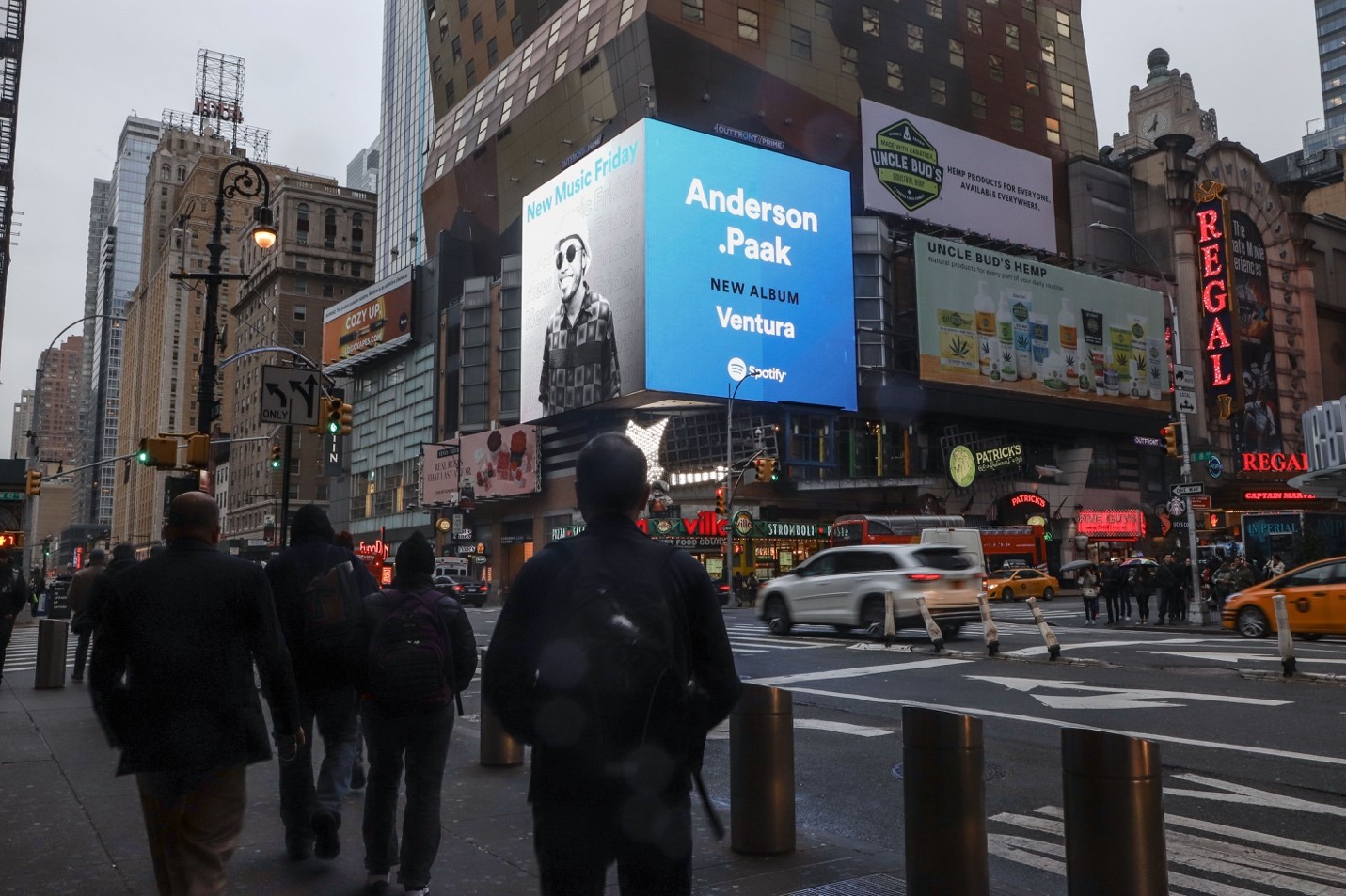 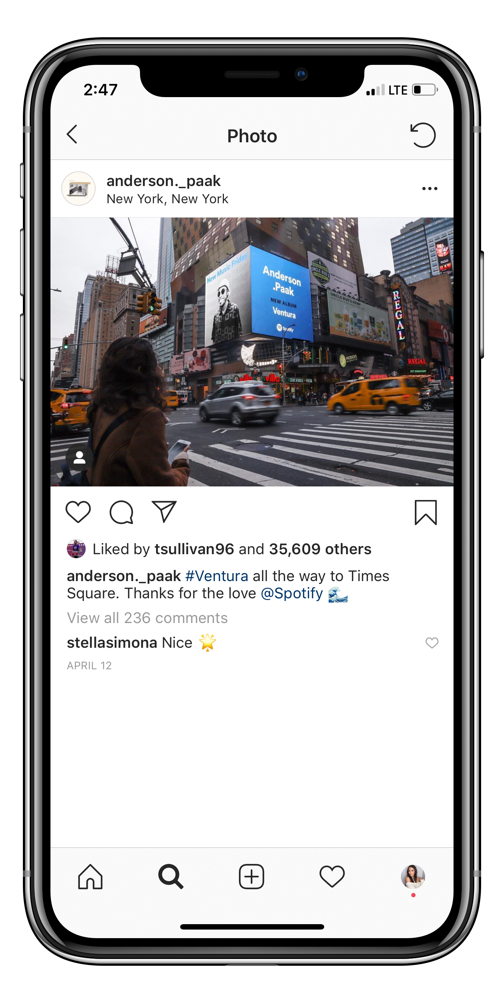 Spotify, which rocked the OOH world with its Bowie campaign last year, is doing it again in an equally clever way. This year's campaign picks up where the Bowie campaign left off.  "New Music Friday" appears on a huge digital display in Times Square and features a new music release weekly.  Some recent artists featured include The Chainsmokers, Jennifer Lopez and Cardi B's collaboration with Bruno Mars.  The featured artists then share the images of their boards with their followers and have added millions of impressions to a target market of music enthusiasts.  Over the past six months, Spotify reached over 500 million people via Instagram posts from artists including their "New Music Friday" billboards.  It's yet another example of the virtuous circle; one desirable occurrence leading to another. 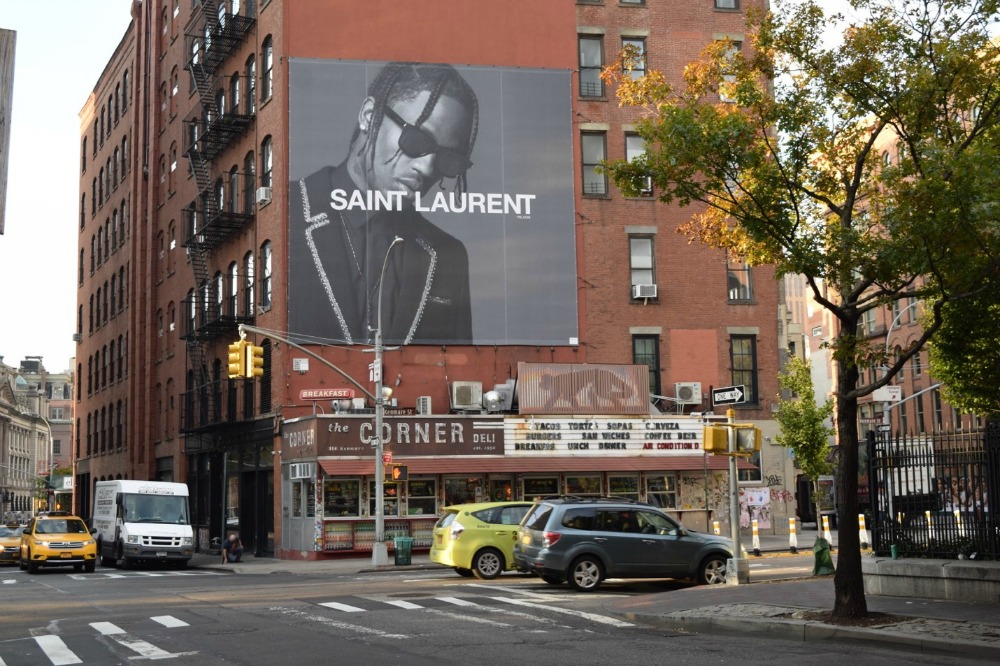 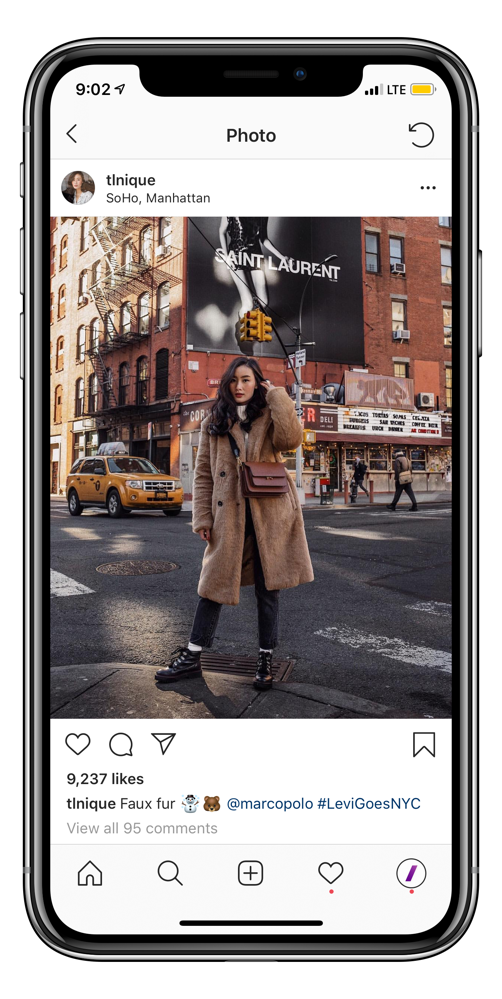 The global fashion brand Saint Laurent features the rapper Travis Scott on a black and white Soho billboard.  The intrigue the brand created by the highly stylized, yet minimalist visual is a clear opportunity to drive consumers to the web for a deeper immersion into the fashion line.  The campaign also takes advantage of location, as the restaurant in front of the billboard is a corner deli in the day and a nightclub that musicians frequent called La Esquina in the evening (which is key to the contextual relevance of the message).  It resulted in street style influencers taking "selfies" with the ad as a backdrop to share with their like-minded followers.

Just as notable, Saint Laurent used the OOH asset as a background on its own official Instagram page.  The campaign pretty much defines a virtuous circle, a continuous process of improving, iterating and connecting its message.  This is also an example of how an OOH asset can drive audiences online and be used as content to also target audiences through social channels. 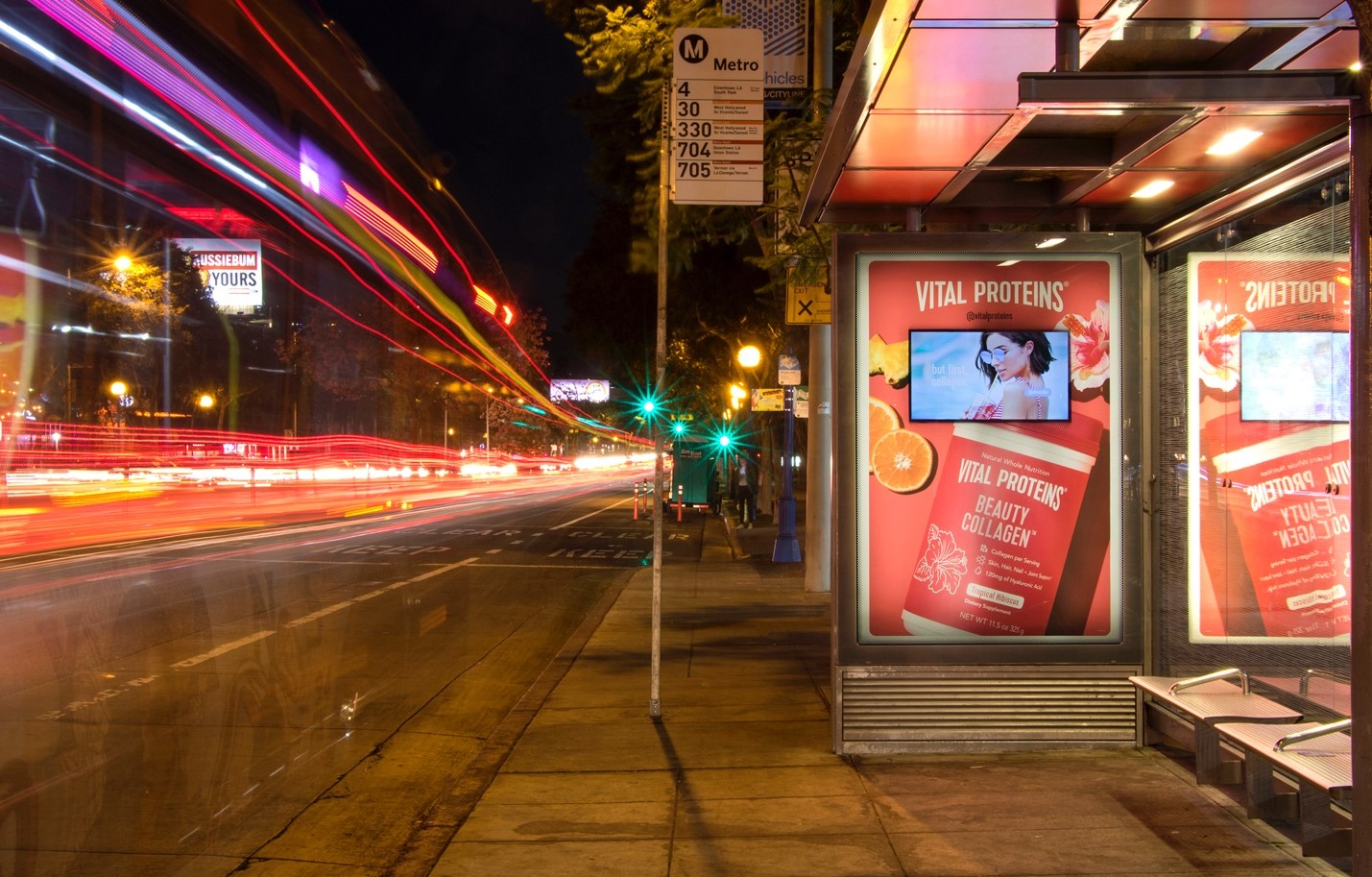 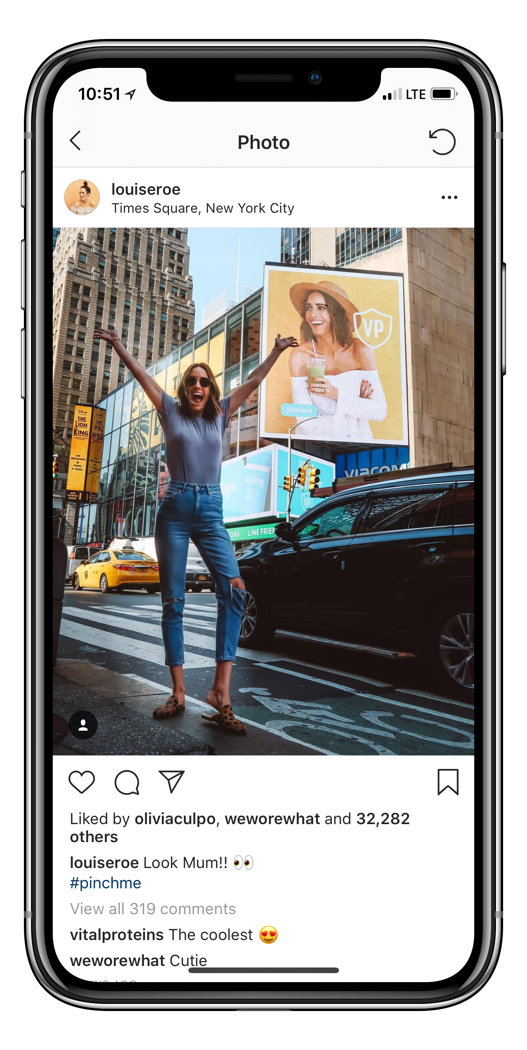 Yet another example of this virtuous circle is the brand Vital Proteins, which used its existing social content and supersized it on a Times Square location.  Featuring Louise Roe -- an influencer with a 701K Instagram following -- it provided the Insta-lebrity with yet another opportunity to share a photo of herself in front of the display.  The caption underneath her posted photo is one we have seen before when celebrities share their OOH "fame" with followers. And it may just be the best endorsement of them all: "Look mum!"  Seeing your image in OOH is a sign that you've made it!

OOH not only serves to anchor campaigns in the real world, but it lends itself to a virtual circle where it is the basis of the virality and shareability across social media, while also connecting to targeted audiences across all platforms.