Crypto's Brand and Other Conundrums for 2018 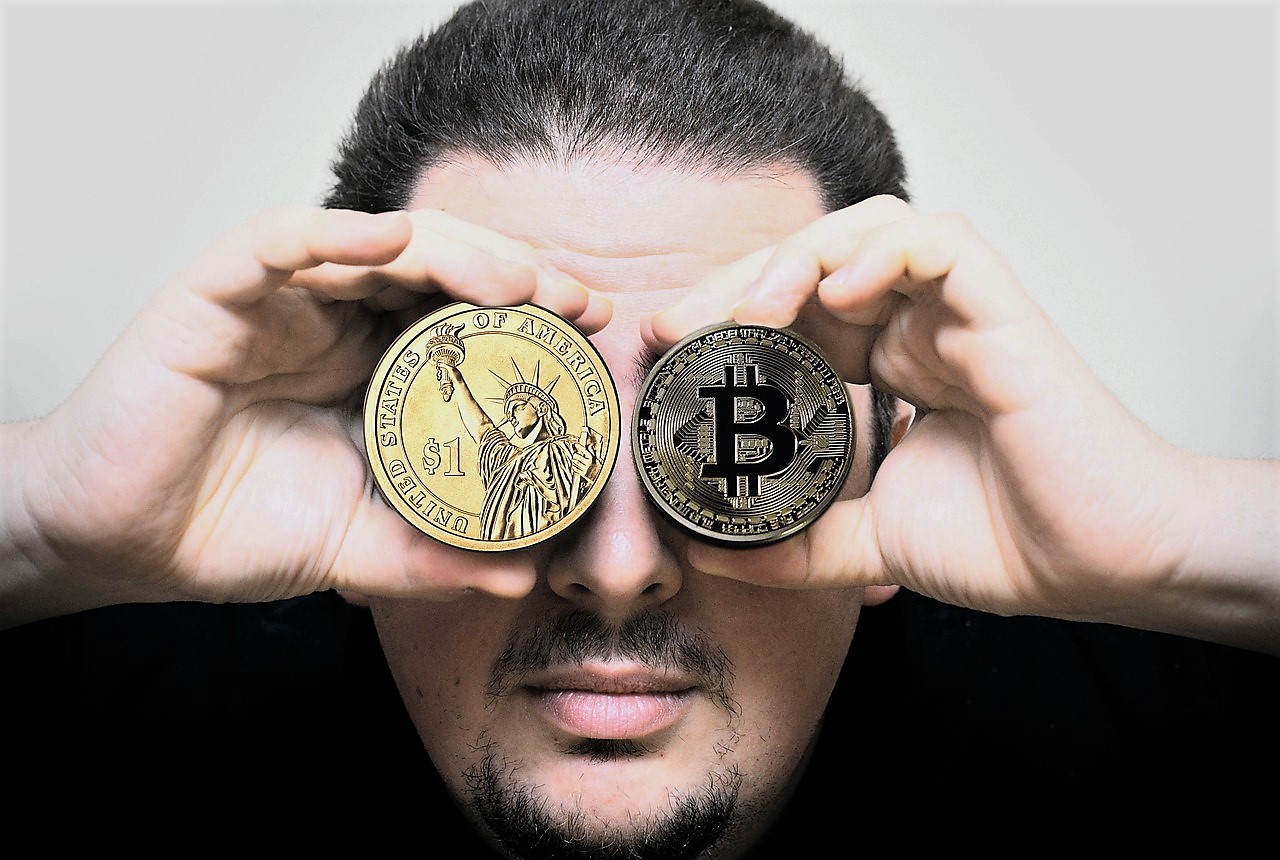 It's a new year, they tell me, so let's look at several conundrums that cryptoassets will face in 2018. Here they are: 1) how important is branding in the "crypto"? 2) utility tokens -- digital copper? 3) which tokens can store value? 4) is the forking risk to value overstated? 5) does the eventual coin "crash" have a hidden cushion? 6) are the risks from an SEC dragnet overstated? and 7) should 2018 ICOs sell at 2017 prices?

How important is branding in the "crypto" world? Very. "Crypto" itself is still a problematical brand name for the umbrella of technologies and business processes underlying Bitcoin and blockchains. The term derives from the cryptography essential to the security of decentralized networks, and reflects that the community supporting Bitcoin has its roots more in cryptography than software engineering. Nevertheless, cryptography has a shadowy history from espionage and warfare, and the term crypto can have nefarious connotations, which are barriers to mass market understanding and acceptance. "Bitcoin" itself is a triumph of branding of a cryptocurrency as "digital gold," based in part on its legacy status, despite the fact that other cryptocurrencies are innovating to gain share of demand as stores of value.

All that glitters is not digital gold, and utility tokens remain maligned. Cryptoassets, by Chris Burniske and Jack Tatar, usefully distinguishes among cryptocurrencies, cryptocommodities and cryptotokens. Cryptocurrencies like bitcoin -- which look to provide a means of exchange, store of value and unit of account -- grab most of the market cap and headlines. Cryptocommodities cover more diverse use cases, representing inputs into other digital processes, such as file storage or computing power. Most ICOs, however, have been of utility tokens, a subset of cryptotokens, which are used to provide a much wider range of services, often consumer-facing, like peer-to-peer markets for solar power, lending, or advertising. Many big crypto investors prefer purchasing cryptocurrencies and cryptocommodities, seeing the market for cryptotokens as immature in technology (e.g., slow transaction speeds), business models (often proposed by token teams with little relevant domain expertise), and regulation (e.g., the still-evolving U.S. law for utility tokens).

Can utility tokens store value? More than some might think. Some argue that the value of utility tokens, once their networks reach a steady state (which could, in truth, be quite some time away), should converge on the value of the transaction expenses incurred by the network in providing the given service. Thus, the value of tokens issued by a blockchain casino, for example, would approach the expenses incurred to process the gaming transactions. By this argument, the value of the tokens would not approach the (larger) value of the total "economy" of the casino, namely the value of wagers placed, divided by the token velocity. Another, more bullish, analysis would attribute to the steady-state token value not only the value of the network expenses for which tokens were accepted as payment, but also any store of value attributed to the tokens by its user base. Rather than limiting token value to the extractable profit from the network, this latter approach also attributes to tokens the value of the revenue generated by the network, the network's "GDP," so to speak. Even cryptotokens, because they function as "currencies" within the "economies" defined by their use cases, can thus have a store of value component.

Stick a fork in it -- forking software differs from forking a business, and its risks to token value may be overstated. In open source software projects, forks -- where developers take a copy of source code from the existing software and start independent development on it, creating distinct software -- often arise from differences in philosophy over project goals. Such forks are common enough, although forks that impair legacy projects are more rare (e.g., uBlock). Now, the value of open source blockchain native currencies can be affected by forks. However, the value of a fork of an existing cryptocurrency depends on the scale of its adoption, and the store of value in any existing cryptoasset could serve as a barrier to a fork's gaining support.

Many ICOs likely have meaningful cryptoasset value support, with potentially interesting consequences, both for the consequences of a crash and the risks of regulatory action. First, the flip side of talk about a token bubble is the fear of an inevitable crash. However, a crash might have a hidden cushion -- because most ICOs raised funds through bitcoin and ether, which have appreciated substantially over the past year, many projects likely have asset values that are well higher than the dollar value of their ICOs.

Second, although the SEC's Munchee order in December likely narrows the path to utility token sales unaffected by U.S. securities laws, the risks to token prices from an SEC dragnet may be lower than feared. Lawyers think the Munchee order makes selling utility tokens outside of the securities laws (as you would concert tickets, for example) more difficult in the U.S. Some projects may run the gauntlet, taking steps like purging marketing references to price appreciation, while emphasizing the importance of the efforts of the developer community rather than just the team behind the token sale. Other projects may simply steer clear of selling tokens in the U.S. Because of aforementioned cryptoasset value support, an SEC dragnet may be less likely, and even in the downside case of a regulatory action, an affected token might not simply "go to zero," as often feared. A primary SEC remedy for the sale of unregistered securities would be a rescission offer, essentially a refund by the token seller. However, unless token prices fall below ICO prices, few may be interested in such refunds. This may discourage the SEC from investing resources into an ICO dragnet. Finally, although some investors fear investing in utility tokens, lest an SEC action drive their value toward zero, the near-term floor may rather be the token's asset value support.

Meet the new price, same as the old price? One response to regulatory risk may be for 2018 U.S. ICOs to sell closer to 2017 valuations. Even after recent market gyrations, many tokens sold in 2017 are well above their ICO prices. This may give 2018 ICOs a practical choice to consider, in light of a potentially more restrictive stance by U.S. federal and state regulators, as well as curbs on Asian demand from various cryptocurrency trading bans. The projects could look to sell at the higher 2018 valuations, but bowing to U.S. securities regulation, incurring delays to market, higher costs and potentially greater post-ICO token use limitations (like holding periods). Alternatively, projects could look to sell at lower 2017 valuations, going out on the limb—however thick it may be in a given case—that the tokens are not securities under U.S. law, raising less, but increasing the chances of post-ICO appreciation, which could be a practical defense against the risks of regulatory action or rescission law suits.