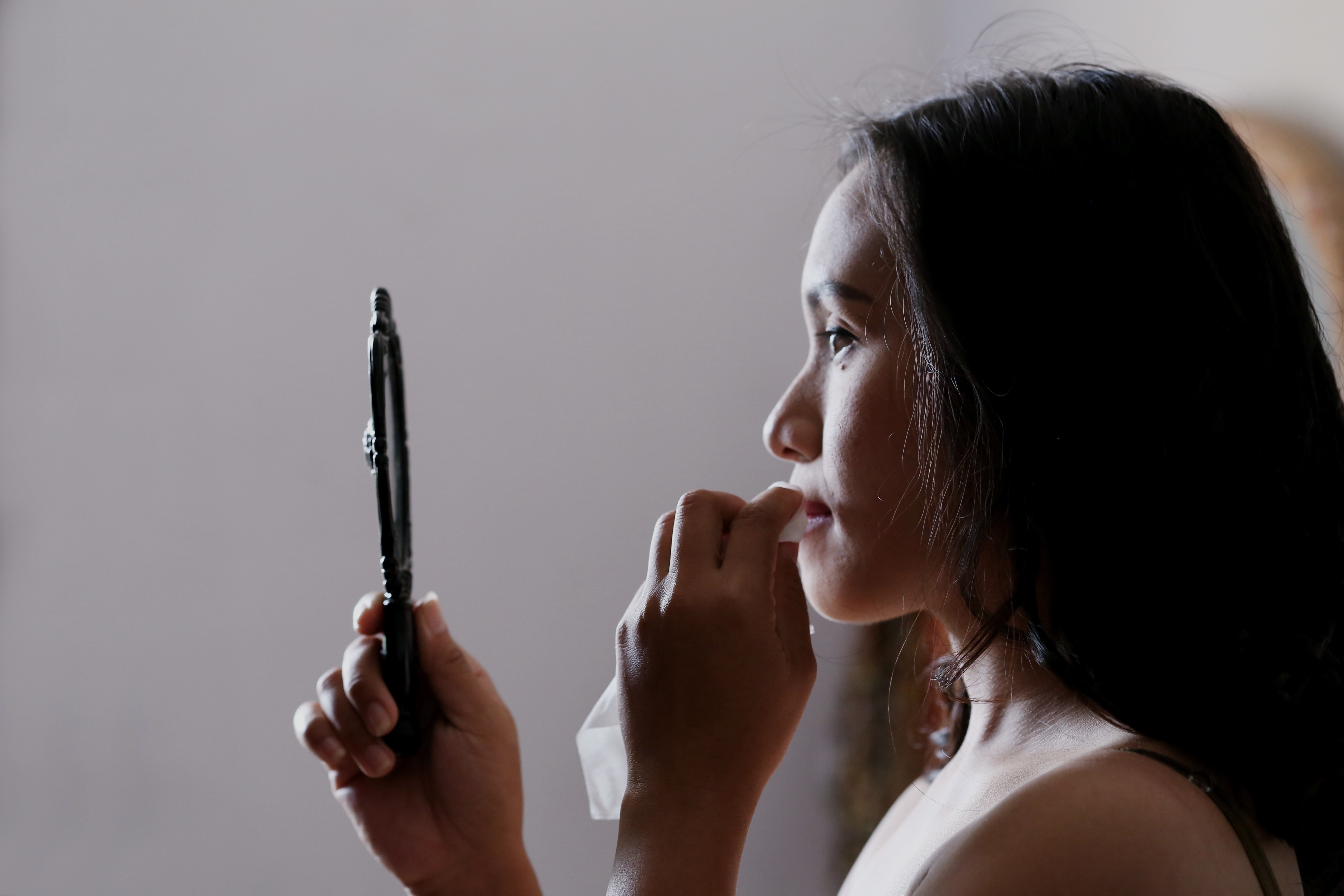 When we conduct market research in traditional ways, we (at best) paint only partial pictures. With a nod to Mr. Asimov, we paint nose-less portraits. The best researchers are adept at conducting research with small (qualitative) or large (quantitative) populations of people, and interpreting what they observe to inform important business decisions. And yet, even when interpretations are at the peak of insightfulness, drawing conclusions without considering context misses a fundamental piece of the puzzle.

With this in mind, it's time for a market research "shake up". At Maru/Matchbox, we are passionate about understanding culture, and adamant that effective business decisions should take account of both the research and the cultural dynamics and nuances that affect those we study. We call this "cultural framing": "framing" research with the cultural factors that play such an important role in determining how consumers interact with brands, products, and categories.

Ritanbara Mundrey of Nestlé, India, recently provided a great example of the power of cultural framing to shine a fresh light on an important research problem, in a paper she presented at ESOMAR Congress 2017.

The question she faced was this: "Why is coffee such a small category in a country the size of India […] (12,000 tons of coffee vs. 400,000 tons of tea). What can Nescafé—with close to 90% market share—do to infuse fresh aroma into the coffee business, and how to tackle the onslaught of cafés, the new challengers on the block?" [i]

She knew that doing the same old research would yield the same results. She realized the importance of adding another lens through which to view the problem—including a look at its cultural framing.

"The natural approach to tackling such a question", she wrote in her paper, "would have been to refresh the last U&A—look into triggers and barriers of consumption, analyze need states. Current research was a good and steady reminder of 'where we are' but was unable to provide a leaping insight on 'how to shake up the status quo'. Thus, the task of tackling tradition had to start with the approach to research itself. The first step was to change the lens of the looking glass—looking outward rather than inward."

Her paper looked at various ways of pulling multiple streams of data together and included a telling example of the power of cultural context.

To understand how coffee could change its frame, they looked to chocolate. "Like coffee, chocolate competes with 'traditional habit driven food'. It has an English 'western' name (unlike tea which has an Indian name). It is led by a dominant player in a few player market and has faced an uphill task in its quest to become mainstream."

An analysis of the cultural role that chocolate played shed the necessary light on how chocolate could compete and win. She wrote "Two key insights came out of our investigation. The first insight – category correctly identified its key competitor as Indian sweetmeats (mithai). […] In India, sweetmeats are more than just pleasure. Sweetmeats and their associated occasions range from offerings to Gods at temples, to the symbolic desire and blessing for good times ahead, to communal celebrations like a wedding or on a festival. These are far removed from the individual, hedonic, lustful code of chocolates in the west. Hooking onto this chocolate made dramatic changes in its communication […] stealing share from the leviathan category of sweetmeat."

This, coupled with looking at why tea was successful, and how coffee fared in other tea loving countries gave Nestlé a fresh perspective on how they could reposition coffee to be more culturally in tune and less of an elitist import.

"Refreshing the U&A" would not have yielded any of those insights. It would have left them staring at the bark of a tree while missing the forest. A look at the problem through the lens of cultural framing, however, brought the whole picture into focus. That's why cultural framing is a key part of what our Qualitative Center of Excellence brings to our clients' business questions.

We consider the cultural frame in which an action or a choice occurs. We look at the deeper meaning, the symbolic underpinnings, and the cultural context. The result shines a penetrating light, exposing insights that had been obscured before.

[i] It takes many notes to make a symphony: the power of data cross pollination. Ritanbara Mundrey, ESOMAR Congress 2017

Before joining Maru/Matchbox, Tommy was Senior Vice President and Head of Qualitative Insights for Added Value, a premium WPP brand consultancy. At Added Value, he led global qualitative offer development, thought leadership, and execution for clients such a…