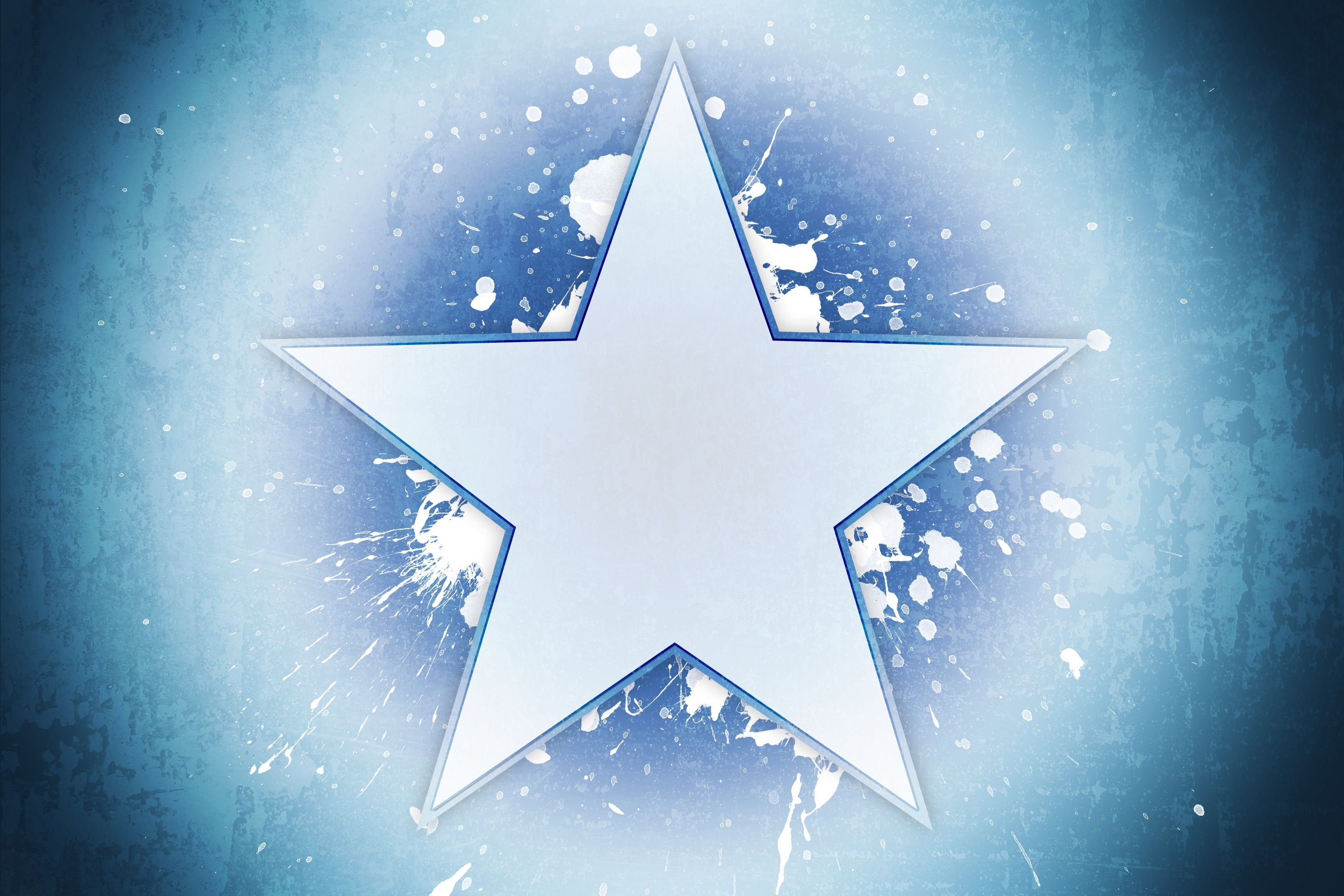 “TMZ” is my favorite TV show.  When I'm in a lame city where the TV stations are too afraid to carry the show, I watch it on my laptop.  When I watch it on the laptop I never finish the episode.  The reason I never finish a TMZ episode watched on my laptop is that it is oddly annoying. Analysis of my annoyance suggests that the pace, audio and editing of the TV show is all wrong for laptop viewing.  “TMZ” TV is not produced for a 12 inch screen 10 inches from my face; it's produced for a 50-inch screen viewed from 20 feet away. This dilemma is rooted in a key truth of entertainment physics: Each medium creates its own stars and those stars are distinct to their medium.

Lucille Ball, failed movie star.  Lucy is still the greatest TV star of all time.  As a movie actress, she was a failure. She was a B player in movies before TV.  She was a flop in movies after she was a TV star -- think Mame.  TV was her medium.  This is also true of David Caruso, Alan Alda and most other TV stars who wanted to be movie stars.

By far the hardest path to stardom is radio. It also pays the best. But you really don't want to see your favorite morning drive radio host on TV. Many TV hosts fantasize about hosting a radio show but without cue cards, things rarely go well.

Did you see HuffPost Live? It was the streaming video service produced by and for The Huffington Post that recently stopped production. Financially it was a success because HP sold the content to Cadillac prior to launch. But its viewership was tiny. Sponsors didn't renew. Why? Because the production team came from cable and they shot as if they were producing for cable. When I visited the facility there wasn't one laptop or smart phone monitor in the control room. Yet their entire audience was viewing their shows on laptops or smart phones.

All traditional media management maintains the fantasy that their magazine, newspaper, radio or TV content creators should "contribute something to online."  Let me restate that each medium creates its own stars. Most novelists can't write a magazine article. Most magazine writers can't write a novel. Most cable anchors fail on over the air broadcast TV.  Do not assume that just because a TV street reporter captures the drama and facts of breaking news that he or she can adapt his or her story to a smart phone.

Ninety percent of traditional content creators hate to have to contribute to online platforms. They hate it. They can't tell management that because they fear it will make them appear "old" and out of touch. They are neither. They simply have mastered a certain set of highly focused skills that are not task-centric; they are creative and original.  Sure they can write a blog.  After a few months, see how many of those blogs are kept current.

Fresh-out-of-college content creators seem to be able to deliver content easily to multiple mediums.  As an adjunct professor at the Newhouse School at Syracuse University, I know those graduates. A very small number of them simultaneously distribute quality content to multiple media.  But the majority of new graduates want to write a screenplay, produce a TV show, write a book or work at an Internet company. They don't want to work in multiple media; that’s a myth.

In the 1950's many TV, radio and newspapers were housed in the same building. Those staffs never actually talked to each other. They were competitive. They competed for stories, advertisers, audience. In companies today where a central "force" manages digital and legacy media departments are supposed to feed into the digital space, it absolutely does not work.  Resentments are profound and, sadly, not expressed for fear of corporate reprisal.  The answer is and has always been separate teams of skilled creators who understand how to build and monetize their medium.