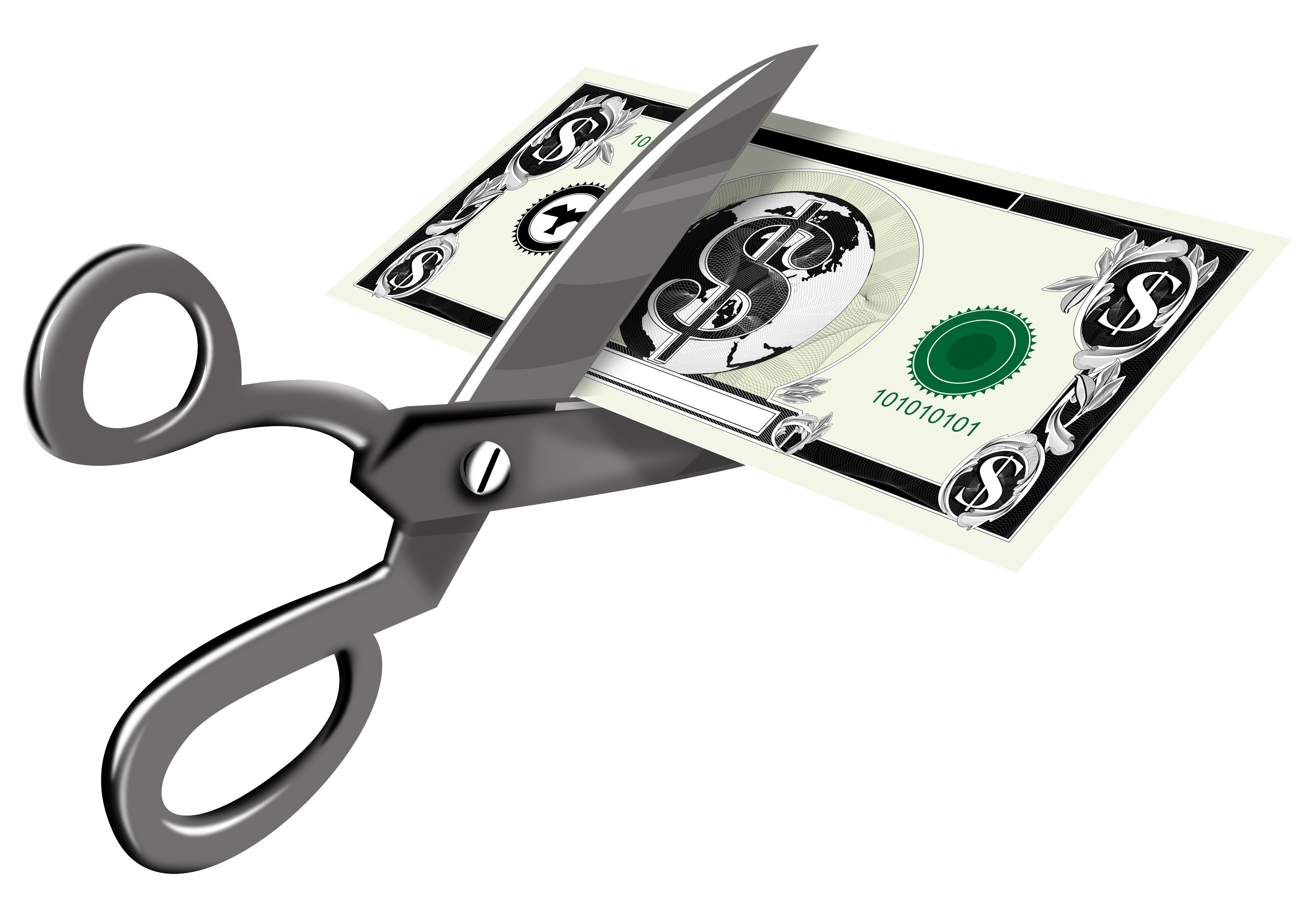 It's becoming abundantly clear to everyone connected to the U.S. television economy that the once near universal reach of the cable television bundle is in decline. What’s more, the reach that remains is under growing competition and increasing value scrutiny.

The phenomena is broadly segmented into three behavioral groups:

1. Cord Cutters: Those who have abandoned the bundled TV package altogether in favor of Over The Top video only from Netflix and Amazon Prime as well as content like HBO Go and CBS All Access, a version of which was previously available as part of the bundle.

2. Cord Shavers: Those who have removed many (and often premium priced) channels from their bundle.

3. Cord Nevers: Those who never signed up for TV packages and simply buy a broadband connection (albeit often from a cable company) in order to access OTT and other digital services.

The casual conclusion reached most often is simple. If you give people the opportunity to customize, and to get just what they believe to represent a fair value exchange, that's exactly what they will do.

There is more texture to this discussion, much of which surrounds the pricing intersection of the prix fixe and a la carte models. This has been dissected extensively elsewhere although the argument that a la carte pricing would be so expensive as to eventually reduce the amount of content available does not seem to be coming true.

What is more provocative is to think about cut, shave and never (C, S, N) in the context of a couple sectors far removed from television and to consider if the reasons for the behavior are simply rooted in the rational management of the personal economy.

When C, S, N is applied to the automotive industry it would be expressed as:

1. Cutters: Those who used to own a vehicle but now do not -- for many, lease rather than purchase has been the preferred option for years.

2. Shavers: Those that used to operate multi-car households but now own or lease just one and rely on next generation car rental (ZipCar and Car2Go, the OTT services of driving), ride sharing (Lyft Line and Uber Pool) or new generation taxi services (Uber and its competitors around the world).

3. Nevers: a group or perhaps even a generation that chooses to avoid car ownership altogether, evidenced in the U.S. by the increased age of “first license” acquisition.

Applied to financial services, C, S, N would be expressed as:

1. Cutters: Those who used to use a retail bank but now do not; a tiny but growing group.

2. Shavers: Those who used one institution for mortgages, checking, savings, auto loans and credit cards but now use a large portfolio of providers -- almost everyone.

3. Nevers: Those who adopt payment and financing services and even currencies that sit outside the purview of retail banks.

Clearly, personal economic optimization is an important driver of these behaviors as is the creation of technology enabled marketplaces and platforms that have lowered barriers to entry in many sectors and enabled marketplaces and the sharing economy in others.  When economic advantage is combined with superior customer experience and/or user interfaces the perfect storm of disruption ensues but there are wider considerations also.

In a macro sense the real long-term shift may lie at the intersection of technological progress and the impact and after-shocks of the 2008/2009 recession. The former simultaneously created choice and a huge accelerant of product obsolescence, the latter a constant search for value and an aversion to financial commitment evidenced by increasing age profiles of first-time homeowners and parents.

Pulling the lens even further back, it’s worth noting that for 100 years the desire for ownership was a key driver that drove American dreams both modest and grand. For some that dream was fulfilled by the last payment on the car or the house, for others by an ethos summarized in the expression “he who dies with the most toys wins.” Ownership as a “life purpose” may become a historical artifact as the last baby boomers leave the work place and the members of Generation X deal with the consequences of their pre-recession choices in a slow growth world. The Millennials and Centennials that follow them might be the first (but not the last) population cohort that believe that to rent and share as both a customer and a provider (Airbnb) is a better choice both economically and socially than to buy and to own.

The implications for businesses are enormous; for those businesses that have pursued customer ownership as a precursor to customer lifetime value even more so, especially if the main driver of retention was inertia or artificial barriers to switching.