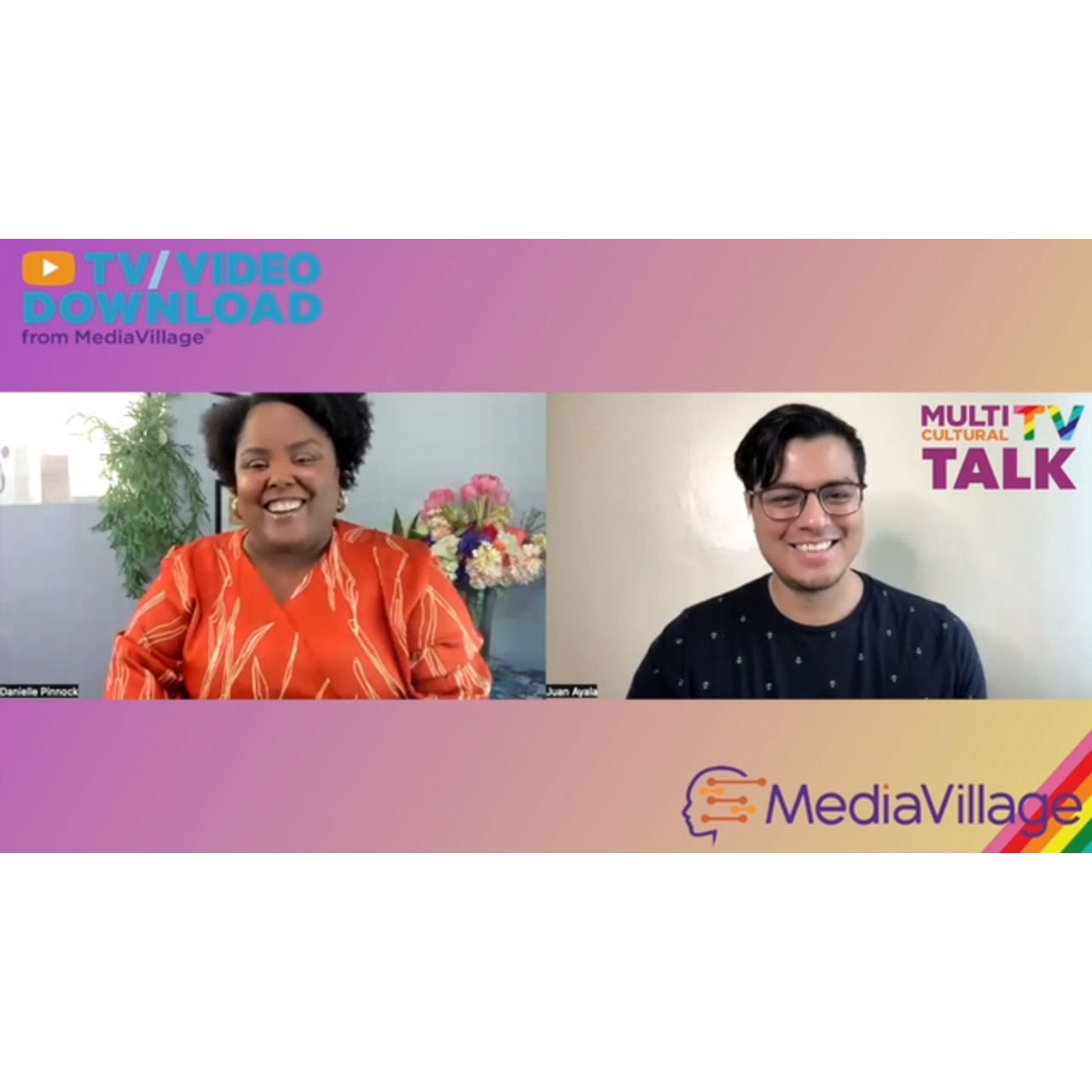 Danielle Pinnock, one of the many breakout stars in the ensemble of CBS' hit comedy Ghosts, joins us on the podcast and chats about her experiences working on the series, sharing that she was actually a replacement for the initial actress cast as Alberta, and how she is the total opposite of her character. She describes herself as a "home body" while Alberta is a "boisterous, brassy, delicious hot mess of a diva! Danielle also shares who from history and her own life inspired her character. "I wanted to pay homage to all of the unsung heroes of the 1920s, especially the Black heroes -- the Bessie Smiths, the Ma Raineys -- and really give them some shine through this character,” she says.

Alberta was inspired by her own grandmother’s storytelling ability. “My grandma Euna is that girl that always has the stories," Danielle says. "She’ll say, 'Oh, I remember this one time in Jamaica …' and I think, 'Oh God, where are we going with this? We’ve got company!'” she adds with a laugh. "Alberta is a star in her own right, in her own mind, but also has moments of poignancy. I definitely think this character is a dream role. She's stretched me in so many ways as an actor. I'm so excited for the shenanigans we have in store for season two."

Danielle also talks about how unified the cast experience was, as it was the first series regular roles for the majority of the ensemble cast. None of them lived in Montreal, their filming location, so they got to know each other during the process. "None of us were in New York or L.A. with our families," she recalls. "We really got to learn each other's strengths and weaknesses in comedy, what makes people cry-laugh. I'm always the one who ends up cry-laughing. I break every time Devan [Chandler-Long] utters a line. He is so funny as Thor-finn. It's just been a magical experience and we all know it's special. That doesn't necessarily happen on every set, or with ensembles. No one has an attitude, everyone is so gracious, so kind, so ready for the work."

Season one of Ghosts is available to stream on Paramount+.