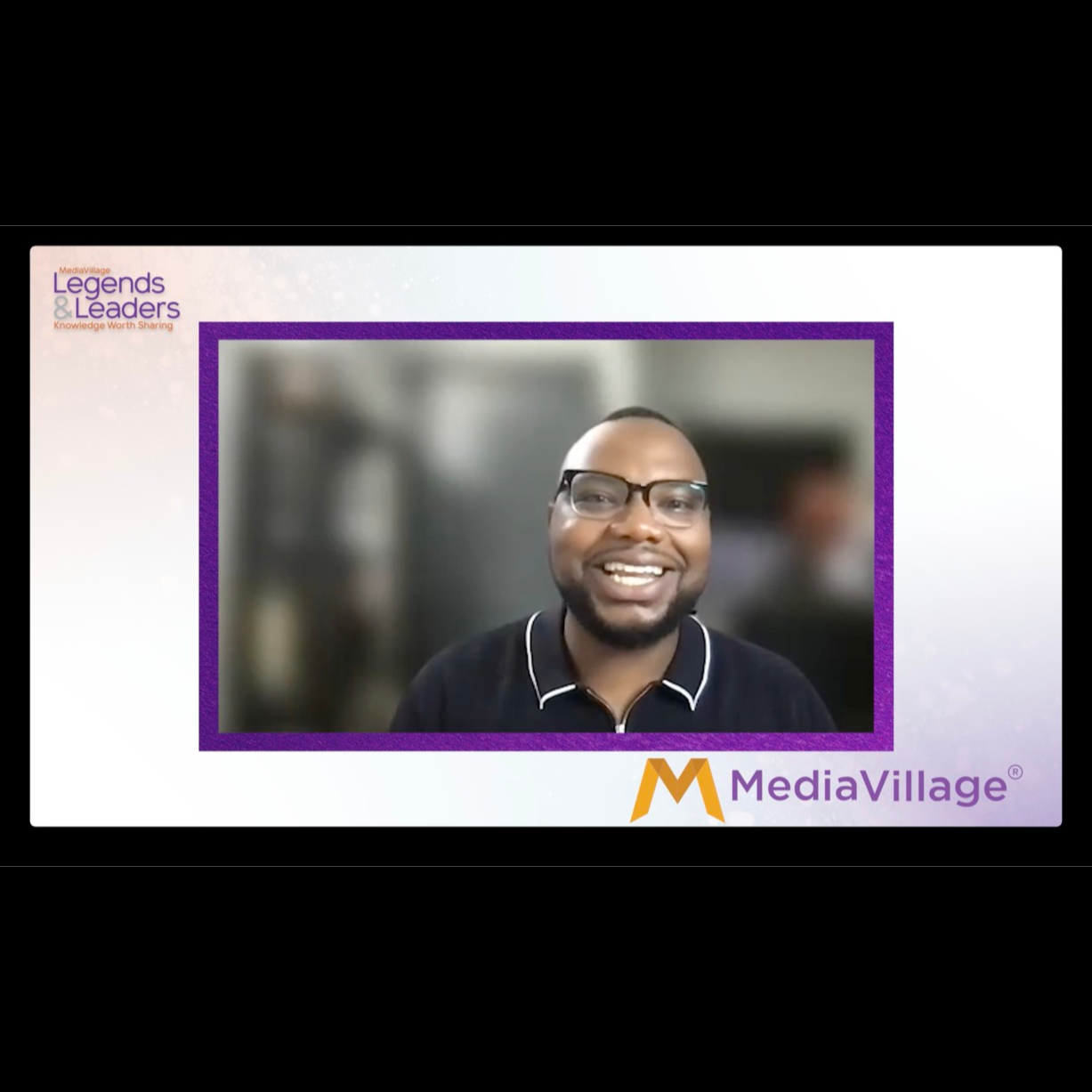 In 2013, while a student at Morehouse College, Darren Wesley Martin Jr. was named President of The Maroon Tiger Student Media Group, where he solidified the creation of a three-branch student media group comprised of a 115-year newspaper, a broadcast arm (TigerTV), and business (sales/marketing) team, restoring award-winning status, facilitating a self-funded office renovation and producing an issue that garnered over 500,000+ views and attention from 40+ media outlets. He also launched his creative and digital agency Streamlined Media in 2012, with training and certification by MarTech platforms such as HubSpot, Facebook and more. After his 2014 IRTS Fellowship in New York working with Simulmedia and graduating Morehouse College in 2015, he and I met and MediaVillage immediately hired Darren as Director of Audience Development and Digital Media Analytics. After an almost two-year stint in that role, Darren's entrepreneurial foundation led him back to the vision he had cultivated at Morehouse to launch and lead Streamlined Media & Communications and Bold Culture in 2016, both of which define the Black-owned marketing and media companies that Byron Allen so passionately advocates for in his Legends & Leaders conversation: Standing Up to the Storms of Change.

Darren is among the growing cadre of emerging diverse leaders who are both personally and corporately positioned for growth and rapid expansion as media, advertising, marketing and entertainment companies seek talented and experienced teams with a focused understanding of the marketplace and the capabilities to operate across all ethnicities and categories of newly prioritized audiences. In my Legends & Leaders conversation with Darren, he demonstrates both impatience and understanding of the realities that confront those who are struggling to adjust to a changing landscape.

For example, I asked Darren if he believes he is working in a racist business.

"I believe that there is a systemic racism problem within all industries that is particular to advertising, because it does not have a particular lens of accountability that many brands do, which is why we see tech companies sometimes a bit more inclusive and equal [in their public pledges] -- though they have their own issues that they definitely need to work through. I do think the industry is still dealing with a foundation of racism that we have to really root out."

For a valuable tutorial and solutions for the advertising business to succeed in rooting out a culture of racism and proactively correct the inequities, every professional who cares about advancing diversity and creating an environment of belonging should watch this Legends & Leaders conversation with Darren Martin Jr.