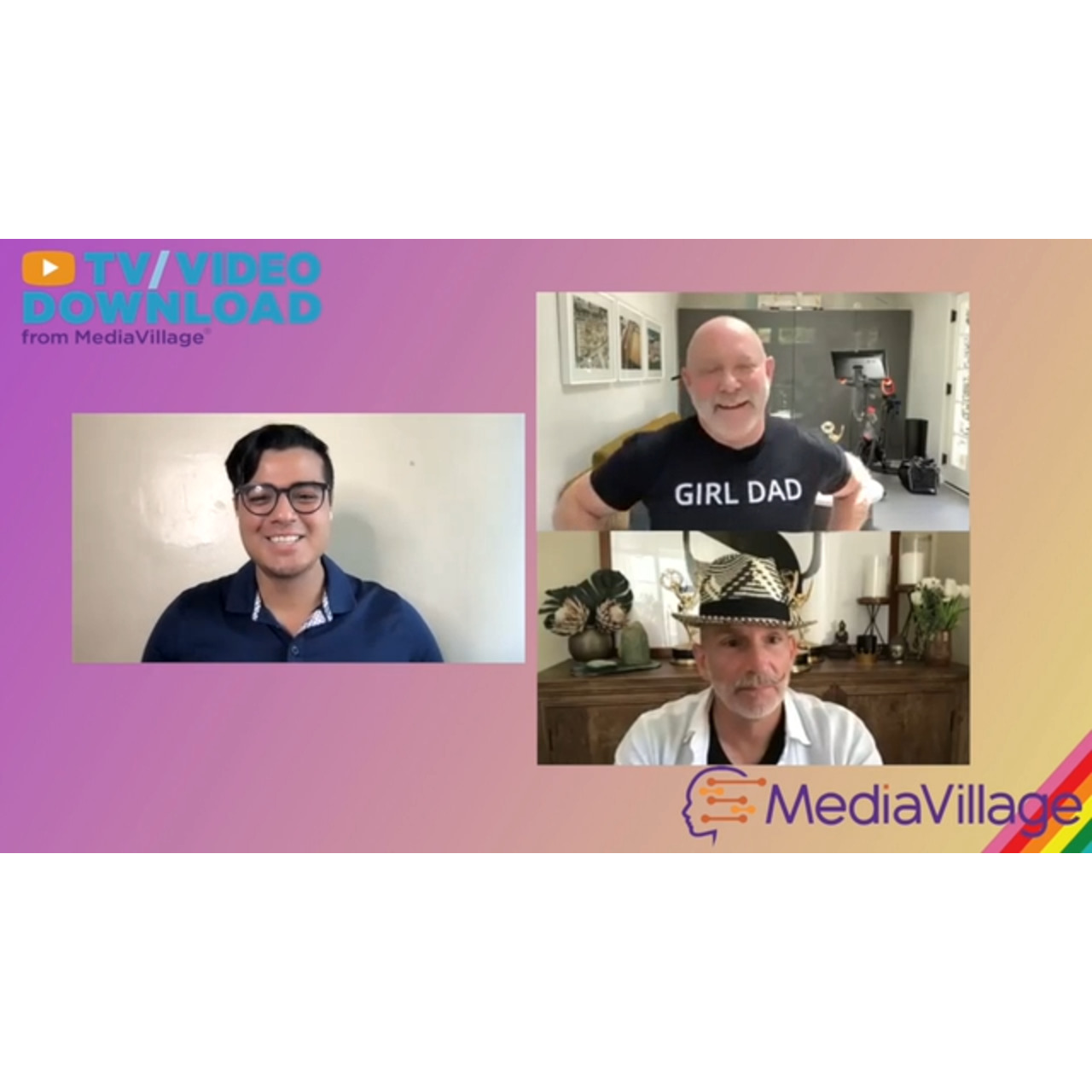 To close out Pride month, we are joined by David Collins, Co-Founder, and Rob Eric, Chief Creative Officer, of Scout Productions, the Emmy and Academy Award-winning production company. David and Eric are the creative minds behind iconic LGBTQ+ centered series including the groundbreaking Queer Eye for the Straight Guy, HBO Max’s ballroom competition show Legendary, the Netflix reboot Queer Eye, the HBO Max street fashion competition series The Hype, the historical documentary Equal and their Academy Award winning documentary The Fog of War.

David and Rob chat with us about how each of them first became involved in entertainment, including David’s time working as an assistant to actress Jodie Foster and Trevor Project founder Peggy Rajski. Rob also talks about his audition for the grooming expert in the original Queer Eye, while his roommate at the time, Carson Kressly, ended up becoming the series’ fashion expert.

“We grew up in the '80s and '90s and we didn’t see ourselves represented in TV," Eric explains. "And if we did, we were a background character, or the villain, or the butt of the joke. When David created Queer Eye, all of a sudden five gay men became the face of a show and were everywhere. It started to open up doors, particularly in unscripted.”

When speaking on current shows that are spearheading LGBTQ+ representation, David raves about the Netflix hit Heartstopper. “I’m about to be 55 and to get to sit with my twin girls, one of whom identifies as a lesbian, and watch this show that is so loving and beautiful meant the world [to me]. In 2022 I got to sit on the couch with my daughters and watch this story of two teenage boys falling in love.”

You can watch the full interview above or listen wherever you download your podcasts: Apple, GooglePodcasts, iHeartRadio, Pandora, Stitcher and TuneIn.