Demagogues, Democracy and the News: Come to the Cabaret 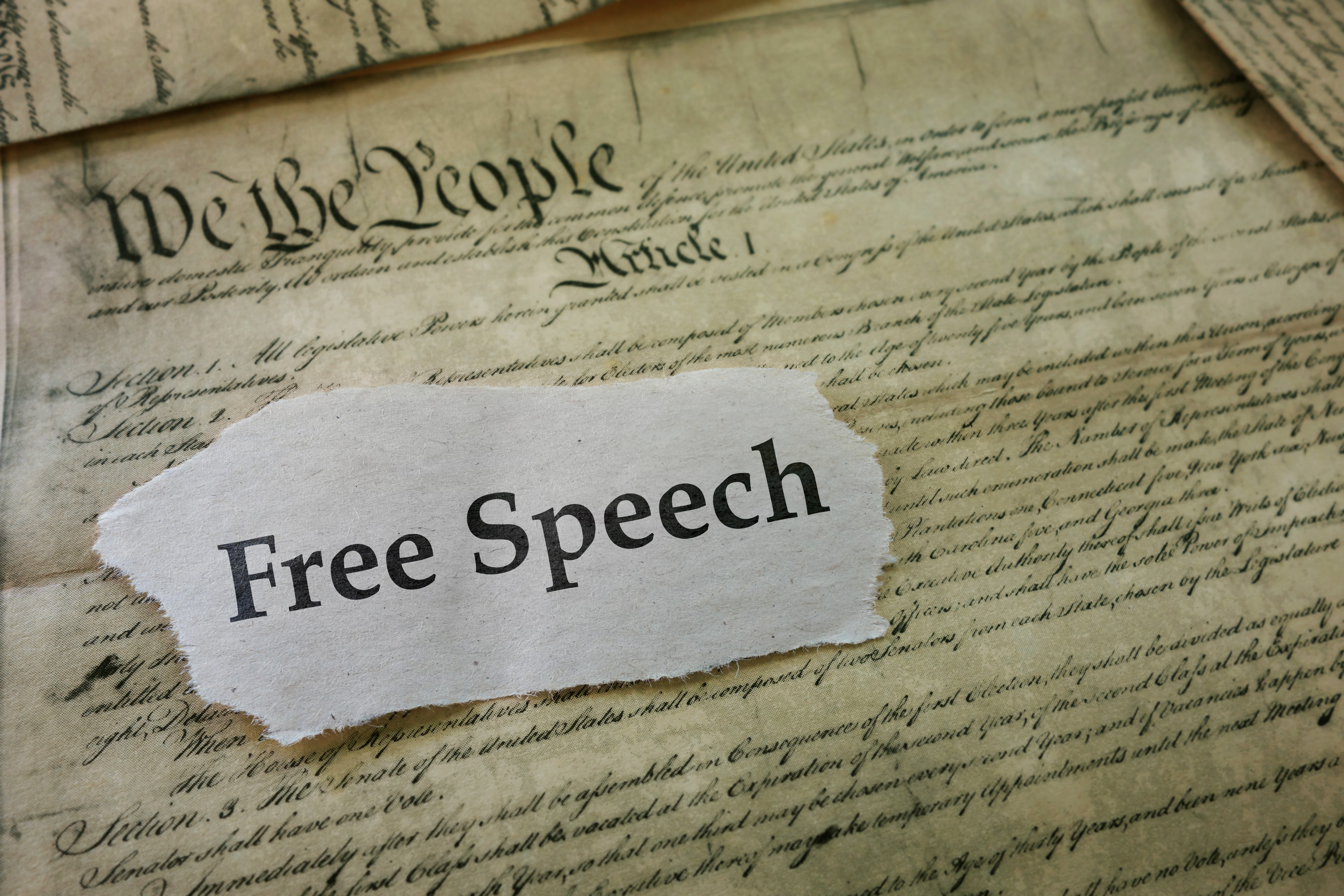 Kent Harrington, a 30-year senior CIA officer, will join Jack Myers for a live ZOOM Leadership Conversation on Thursday April 30 at 1pm ET. Register here. The full video conversation will be available live streamed and on-demand at MediaVillage. "I can't altogether believe that any of this has really happened," Christopher Isherwood wrote in Goodbye to Berlin, his autobiographical novel of life in Germany at the dawn of the 1930s. The inspiration for the smash hit musical Cabaret, Isherwood's book tells the story among other things of the tumultuous fall of the Weimar Republic. His line couldn't capture better what many Americans think about where they find themselves today.

Like resorting to profanity in polite company, comparing politics these days to the era that led to the Third Reich is frowned upon and mostly, rightly so. But personifying current problems in the Fuehrer's trappings is one thing, analyzing their antecedents another, and today's parallels with Weimar Germany are striking. As the pandemic upends the economy as well as daily life and a divided country approaches an election, the kind of extraordinary uncertainties that faced average Germans in the 1920s seem all too relevant as well as real.

A short-hand description of their world and travails makes the point. A country tired of war, its traditional political establishment discredited; the economy devastated by a global upheaval, mass unemployment; growing social divisions and deepening grievances; a media-savvy personality's rise, an election unexpectedly bringing him to power; his demagogic rants at rallies disdaining decorum, playing to the mood in the streets, attacking opponents, their parties and unfailingly, the press.

Friedrich von Schlegel, coincidentally a German philosopher, once wrote that a historian is a prophet looking backwards, As Americans worry about their health, livelihood and future, they would do well to consider the past as they read a study released this month by the Committee to Protect Journalists (CPJ). The Trump Administration and the Media examines the impact on democracy at home and abroad when a president without scruples or values attacks the press. For anyone concerned about important issues, their choices in the November election, and why only a free press can provide what they need to know, the CPJ's study is a must read.

That attacking the news is a permanent part of President Trump's repertoire isn't a matter of debate. To be sure, more than a few of his predecessors have fallen out of love with the press. Richard Nixon railed against reporters as Watergate engulfed him. President Obama used an antique espionage law to lay on nearly a dozen prosecutions trying to curb leaks. But in a constitutional democracy where freedom of the press figures prominently, Len Downie, the author of the CPJ study, makes clear that a president lip syncing Josef Stalin's attack on journalists as "enemies of the people" is breaking new ground.

The former executive editor of the Washington Post, Downie examines what Trump has done in his multi-front offensive against the media. The attacks are impressive for their breadth alone. Take hampering reporters who are simply trying to do their jobs. While the COVID-19 Task Force has revived daily White House press conferences, it took a pandemic to bring an end to their unprecedented, year-long disappearance. The shut-down also isn't over. Daily press briefings at State, Defense, and other departments have all but disappeared, as has on-the-record access to officials. As for Freedom of Information Act queries, a key tool of investigative reporters, their retirement checks are likely to arrive before the administration's responses.

Trump's daily displays of vitriol aren't accidental. Downie lets him explain in his own words. Asked in 2016 by CBS News correspondent Leslie Stahl why he incessantly attacked the news media, Trump replied, "You know why I do it? I do it to discredit you all and demean you all, so that, when you write negative stories about me, no one will believe you." The effects go beyond stymying reporters or cuing others such as Secretary of State Pompeo, ever ready to rave at reporters on command. They are eroding the media's credibility, the government's transparency and the public's right to know.

If that were all the damage done, it would be bad enough. Unfortunately, the study details Trump's even more troubling use of presidential powers not only against journalists—for example, the failed attempt in 2018 to strip CNN's senior White House reporter of his credentials — but also their news organizations. The efforts speak for themselves. From pushing postal rate increases to hurt Amazon — its founder, Jeff Bezos, owns the Washington Post — to challenging broadcasting licenses of major networks where journalists have taken him on, Trump's threats, successful or not, have a caudillo-like, rather than presidential ring.

The CPJ study ranges widely, making valuable recommendations for changes in how the press as well as the President behave. For example, it suggests what print, broadcast and on-line media can do to end co-mingling of opinionating and straight news. Downie also advocates more vigorous efforts by news organizations to counter now, near-constant Goebbels-like attacks on "fake news." The proposals for the Trump and his administration are no less specific, including a call to return to civil behavior. Sadly, that's the recommendation most certain to remain beyond reach.

To its credit, the analysis in The Trump Administration and the Media doesn't stop at water's edge, although, its good work notwithstanding, there should be more. The report documents the influence abroad of Trump's four-year-long attack on the media. For example, some 26 countries since 2017 have sought to restrict online media and journalistic access in the name of "fake news." Unlike previous administrations, Washington has barely peeped as jailing of journalists by US allies in the Middle East has spiked; even more egregiously, despite Saudi Arabia's murder of Washington Post columnist Jamal Kashoggi, the White House has turned a blind eye.

But the fact that Trump's words and actions are finding an audience abroad reflects more than his implicit influence on would-be authoritarians, or anti-democratic regimes. His war on the news media suggests an administration willing to assent to their actions. Examples of its silence abound. Victor Orban in Hungary and Andrzej Duda in Poland are studies of rightwing leaders who have brought the media to heel. In Russia, Kremlin-backed corporate take-overs, and bogus prosecutions, not to mention assassinations of two dozen reporters since Vladimir Putin took power have gutted the independent press. As for China's president for life, Xi Jinping, reporters who a decade ago had occasional latitude now sport choke collars as well as a leash.

In the final analysis, a president who seeks to muzzle news organizations or intimidate their ownership is not only attacking the media but also the democratic process where the press, as the founding fathers made clear, plays a vital role. The tactics are straight from the authoritarians' playbook. The Committee to Protect Journalists is spotlighting Trump's effort and its consequences. Given his professed admiration for Putin, Xi and other strongmen, the facts call for a much harder look.