Democratization Has Its Price 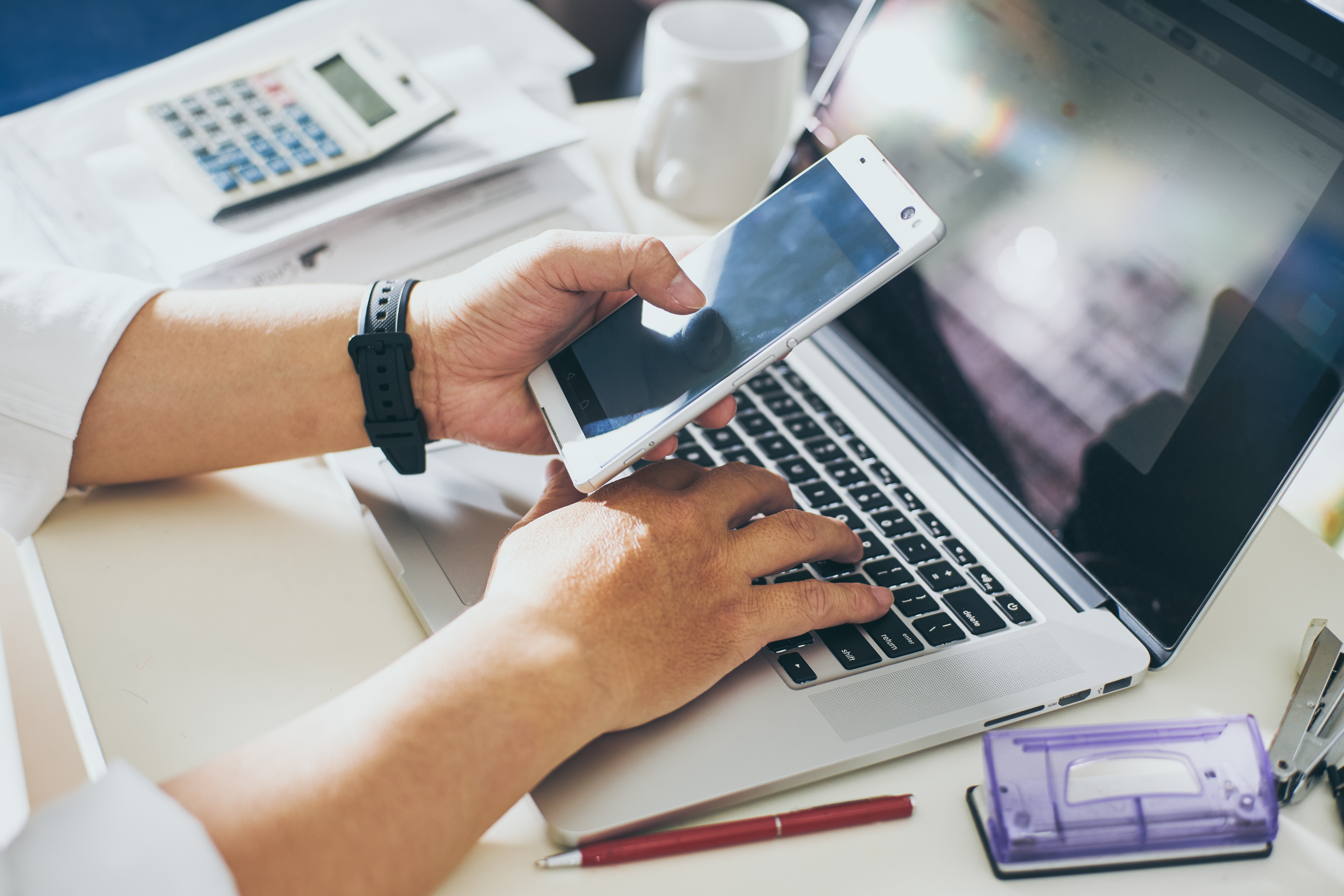 The democratization of information and publishing comes at a price. That price is societal and commercial risk.

The societal price is highest:

Commercially the risks are different (and somewhat trivial by comparison):

Several British news outlets have reported in the last weeks on the appearance of advertising in proximity to content ranging from the distasteful to the despicable on YouTube, Facebook, Snapchat and other platforms. This adds to earlier commentary in respect of bullying, harassment and other equally unpleasant user behavior on Twitter. This has included the naming (shaming?) of multiple businesses, brands, charities and Government bodies. In response, some advertisers have removed themselves from the platforms in question, some in public, others more discretely. Other advertisers have not. The dilemma is easy to understand. There is value in the platforms and their audiences almost all of the time, yet in a tiny fraction of occasions something bad might/could/ be inferred to be happening. When the content is very bad, however, brand safety is a zero-tolerance game.

Google has been in the cross hairs of the media reports; the principal villain of the piece, the enablers of and profiteers. Facebook are not far behind. Advertisers (and sometimes their agencies) are the accessories to the crime. Their money enables Google and Facebook directly, and the perpetrators of the content indirectly. Yet and yet, in the grand scale of YouTube, Facebook and advertising expenditure the numbers are tiny Tens of thousands in a world of billions.

What comes of all this? The bad guys get the oxygen of news coverage and Parliamentary hearings shaming the platforms; for them this is reputation-enhancing. Advertisers are humbled, some for pulling out, others for staying in. Google and others are publicly eviscerated yet with zero impact on their traffic or (so far) their stock price.

The only real good is that the power of the platforms will be balanced by increased pressure on them to be socially responsible and accountable. Complex and inadequately deployed content detection, user protection and brand safety tools will get simpler, more effective and better distributed. Some governments will 'incentivize' the platforms with financial sanction if they fail to return the genie to the bottle. Just maybe some media outlets, with integrity of their own, might turn the head of advertisers back to content origination businesses redressing the balance with massive distribution platforms.

Let's hope for all of this.  Thus far neither the issue nor its amplification has done credit to anyone.