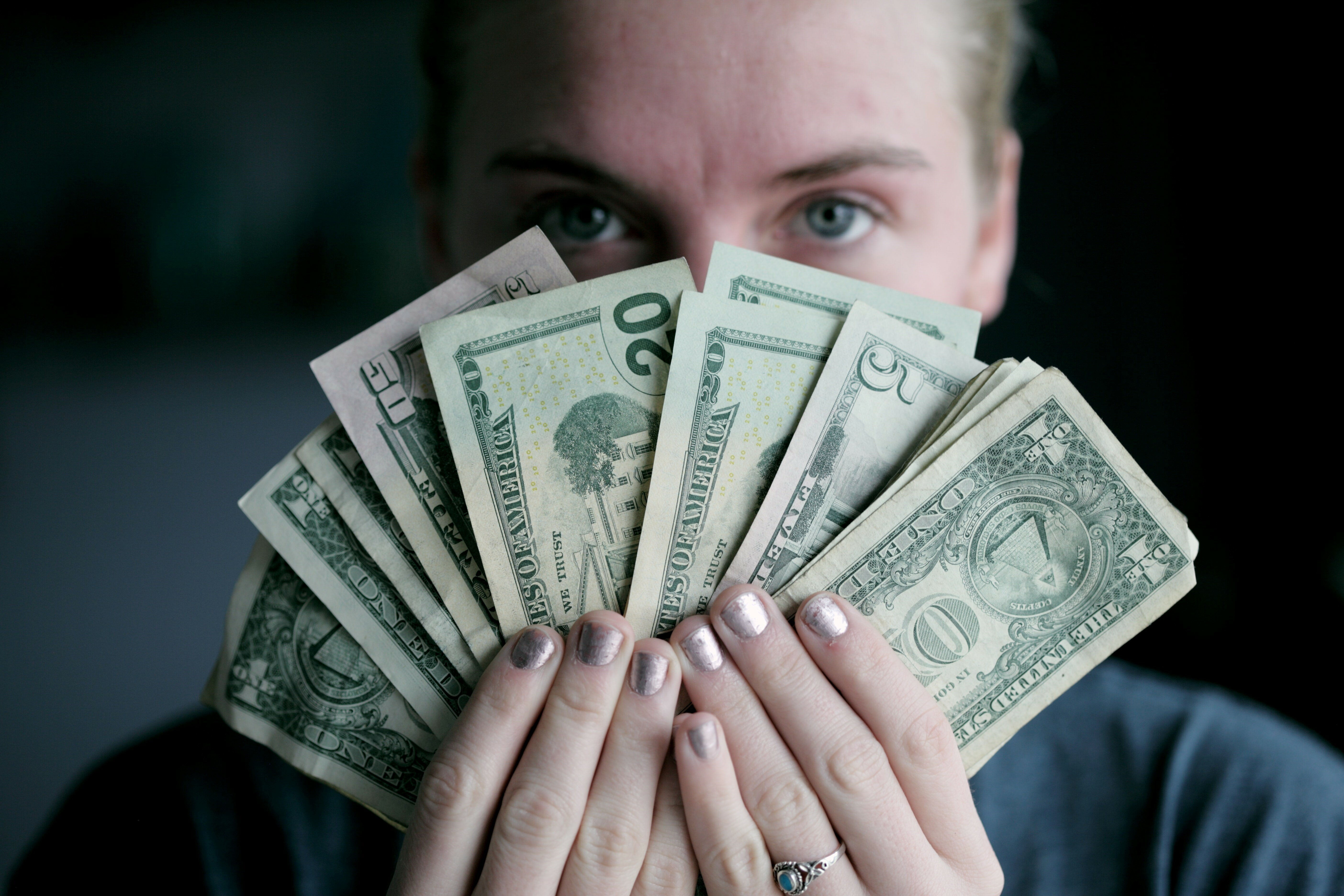 The burning question in this media age of fragmentation is, does the current currency measurement capture true consumer behavior? More and more, networks and agencies are looking for metrics that are more precise for the KPI. This led to a fascinating and successful collaboration between A+E Networks and dentsu to calibrate, measure and post against viewability for an Anheuser-Busch campaign.

How the Study Got Started

"Our clients are continually looking for different ways to measure campaigns in the marketplace and making linear TV as smart as it can be beyond the traditional behaviors that we have," explained Cara Lewis, executive vice president, head of U.S. investment, dentsu's Amplifi.

"The buy was part of our Q4 Budweiser video campaign, but in a year of great changes like 2020 was, we had to guarantee our investment drove the highest possible impact," said Paolo Provinciali, head of U.S. media, Anheuser-Busch. "To do so, we went back to the basics and focused on people's changing media consumption behavior. The assumption was that if we could run a campaign that could be seen by a higher number of people and capture a higher share of attention, it could drive higher brand equity and subsequently impact consumer behavior. For this purpose, we partnered with A+E to guarantee our buy against people being present in the room when our ads were airing, increasing our chance to drive meaningful impact with our investment."

According to Lewis, "Anheuser-Busch has a partnership with the TVision data that we used for this test. They asked us to propose a partnership with networks to guarantee on viewability data that they have. TVision has eye tracking devices in 5000 households." A+E stepped forward to be the first network to guarantee on viewability eye tracking impression data which can register exactly when eyes are on screen for at least two seconds.

The Impact of the Pandemic

As for timing, "I think the pandemic slowed us down," stated Lewis, because the project hit a pause during COVID. "We were on this path of auditing how to get there and talking to the vendors. It then took a bit of a back seat. But then, overall, we just picked up right where we left off," she noted and added that it may have impacted adding other networks to the study.

For Provinciali, "The challenges were two-fold. The first was technical; integrating the TVision data into the dentsu planning tool and into the A+E serving stack to optimize the buy in-flight. The second was to align on commercial terms that could drive benefits for both the buy and sell side. The approach was that more attentive inventory should command a higher price because of its higher quality. We can all agree on the fact that if no one is in the room when your ad is airing, there's no chance it will drive an impact on your audience, and therefore higher viewability and attention limits the amount of 'wasted' impressions, allowing the investment to go further. This allows us to gain an efficiency that can be shared in commercial terms between the advertiser and the network."

Roseann Montenes, vice president precision + performance ad sales partnerships, A+E, shared that, "Even as we were noticing the ratings erosion, we were still able to get positive results out of the campaign. We were able to see a lift once we optimized against Anheuser-Busch's historical data through TVision. We were still able to see improvement against every single network in our portfolio. Even in this challenging time, we were able to find positive results."

"There were a ton of challenges," she admitted. "To be very transparent, Cara and I started this conversation in March 2020 and we started to go down this path to figure out the feasibility. We had to validate that the panel, even if small, could give us a good statistical representation and stability in the data to achieve the results that we were looking to accomplish."

But A+E is known for driving innovation and the opportunity to test case, as Montenes explained. "Guaranteeing against metrics that mean the most to our clients, really interested us," she continued. The risk was worth it, and now the study is in its second wave and the partners are trading on this currency. "It's proven, especially to us at A+E Networks, that we really do believe that finding different metrics to guarantee off of is something that drives partnerships even further. Now, next time when Cara has an opportunity with a different metric that she wants to guarantee off of, my hope is we will be one of the first ones she comes to with it."

As a result of the study, A+E was able to establish a new baseline and new benchmark with the agency. According to Montenes, "If you think about the way we traditionally do business, we have had a starting point and for years, we traded off of CPMs. But now all of a sudden we were trading off of a new metric. So it took a lot of time to come up with that new benchmark and that new confidence level in guaranteeing off of a viewability score." Her team analyzed historical information and attributed the new data to Anheuser-Busch specifically. They were then able to come up with a new scoring metric that could lead to tracking towards a guarantee. "We went to the highest potential possible so we could push our boundaries to over-perform and over-deliver for this first campaign," she said.

"GRPs are important. But there is obviously waste in the impressions that we are buying. So to make sure that the impressions are more viewable, and that is by using this data, was the main part of the structure of the campaign as well as making sure that the data was viable so that we could then build it out across the ecosystem," Lewis stated.

Provinciali noted that, "What made it work was the collaborative approach between the Buy and Sell Side. All advertisers can deploy an arbitrage strategy that allows them to secure high-attention and low-CPM inventory because inventory is not currently priced considering viewability and attention in the linear TV space. But what took this partnership to the next level was the ability to identify a common goal, align incentives for all parties involved, and work through the process that allowed for greater lift and consistency."

Delivering Results on the KPIs

Among the KPIs for the campaign, "there were four," Lewis explained. "One was to use the pilot approach with an agreeable network. The next was to establish proof of performance between viewability and ROI or effectiveness. The third was to improve the value based on reduced cost per viewable impression. And finally, we needed to create a like-minded client counsel who were willing to support us. We've been having a lot of client conversations across the dentsu clients, many of whom have said they want to see how the test goes." In addition, it was important to be able to build it out and make it scalable across the media landscape especially within linear TV.

The fourth quarter result, according to A+E, was a 7.6% lift. There has been a second campaign in first quarter and they are in discussion for a third campaign for second quarter. "We want to show our clients that it is a viable way to guarantee," Lewis said.

"We were the first to announce three years ago that we would guarantee on business outcomes," Montenes stated. "We are not slowing down in the space. We are going to continue to make sure that we are talking to the right audiences at the right time at the right places. Next steps for us and Anheuser-Busch are to continue to do everything we can to help them, as well as our other clients, rise."

Provinciali agrees. "We plan to continue and scale the partnership with A+E, but also engage other networks and advertisers that want to test attention buying, as this is definitely not a zero-sum game," he concluded. "The collaborative nature of the approach allows all sides to benefit from the value created through this new way of trading media. It also marginally reduces the tension caused by the current pricing inflation we are experiencing in the marketplace. Finally, the consumer-centric approach allows us to identify the formats and programming that capture a greater degree of attention and inherently improve the watching experience. Ultimately this will benefit the overall industry and allow us to contrast some of the consumption shifts and ratings trends we are currently seeing."