By Oriana Schwindt From Advocacy to Activism Archives 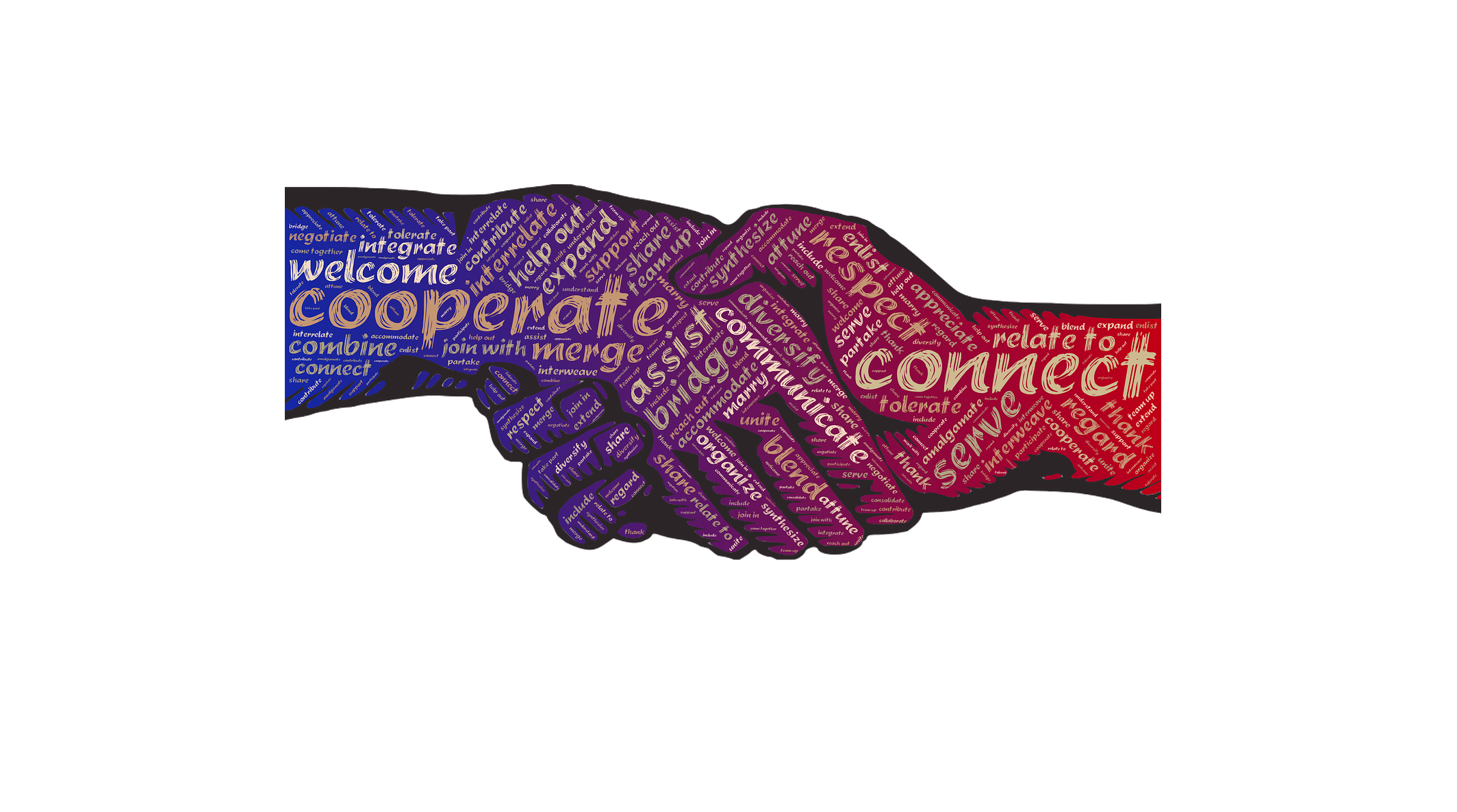 In the wee hours of the morning on October 27, amid protests against police brutality in West Philadelphia, a group of Philadelphia police officers surrounded an SUV driven by a Black woman, and that contained her toddler. The woman had been attempting to turn her vehicle around after she realized the road ahead was blocked by a large group of police.

The officers smashed the SUV's windows, dragged the driver out, beat her, and took her child from her. The largest police union in the country posted on Facebook a photo of the child with a police officer, framing the situation as one wherein the police had found a lost child whose irresponsible parents had let him run loose during a riot.

Levels of trust for the police are extremely low in Black communities, and calls for reallocating police funds have been growing more popular, particularly among Black voters. It was against this backdrop that Christena Pyle, chief equity officer, Americas for Dentsu, had a conversation with Major Matt McCord of the Tulsa Police Department at Allyship & Action's 'The State of Equity' summit on October 30.

"Is 'defund' [the police] a misnomer?" Pyle asked.

"I believe it's a misnomer," came McCord's immediate answer. "Everyone can agree, including police officers, that they are forced to do jobs they are not best suited for." So many calls that police respond to are mental health calls, but armed officers simply aren't equipped to deal with most of those situations. Tulsa PD officers are trained in de-escalation techniques, a sort of "verbal judo" as McCord calls it, but the core of police culture is still "enforcement," and changing that is a long, slow road.

McCord sees immense value in, instead of simply defunding the current police force, devoting more resources to non-enforcement activities and hiring trained mental health professionals like social workers. His philosophy is that when you want to build a new stadium in a city, you don't tear down the old one before construction on the new one has even begun.

McCord has 16 years of police experience, from the organized gang unit to SWAT. "I didn't set out to become an ally," he acknowledged—he had merely found himself "called" to be a police officer in 2004. McCord only began to open his eyes to issues of race in policing shortly after the 2016 murder of Dallas police officers.

"[Then] we had a shooting in Tulsa where a white officer shot a black man who ended up being unarmed," McCord said. "And I said, 'I'm not a leader if I don't step up.'" So, he stepped up by heading to community meetings where all eyes were on him. He was the sole white man in the room and a cop to boot, someone of the same cloth as the man who had just killed an unarmed Black man.

"I said, 'Let me be your lightning rod.'" McCord said.

One of the most difficult issues to overcome in police bias is the inherent isolation of police culture. McCord describes the life of a new cop as rather grim: getting stuck on graveyard shifts, exposed to traumas they may not have seen before, and only ever seeing members of their community on their worst days. As a result of their schedule and their need to bond with people who can understand their day-to-day lives, their social circle contracts, excluding people not affiliated with the police despite instructions from superiors to keep their non-police friends. "You start to trust only people who are cops," McCord said.

Pyle was impressed with the openness with which McCord discussed the police perspective, laying bare the roots of so much of this distrust.

One factor in the massive gulf in trust between police and Black communities is media portrayal of both police officers and Black Americans. "All day, every day, any police station you walk into has Fox News blasting on the TV," McCord says. "And it influences the officers."

Implicit bias training helped McCord understand that the Golden Rule doesn't work in policing and that the Platinum Rule—treat others as they want to be treated—is far more effective in de-escalating conflict. "We might have the same intentions, but we are not the same," McCord said. "And if I try to resolve a conflict with you the way I want to, that may not work for you."

Invaluable, too, was a female Black friend of McCord's who told him about the generational trauma inflicted on Black communities, old wounds that are reopened with each new killing of a Black person by police. "I stopped treating it logically, I started treating it emotionally, seeing what it was like to live that fear," McCord said. "It was eye-opening."

For McCord, expanding his social circle has helped him get back to his roots, growing up in a diverse enclave of Dallas and experiencing financial hardship. Now, when he looks at his Facebook feed, he truly sees a diversity of opinion—a diversity that is at times uncomfortable or even painful for him, but utterly necessary.

"I'm no longer in an echo chamber," he said.