Derek Hough on Judging "Dancing with the Stars": "Good for the Soul" 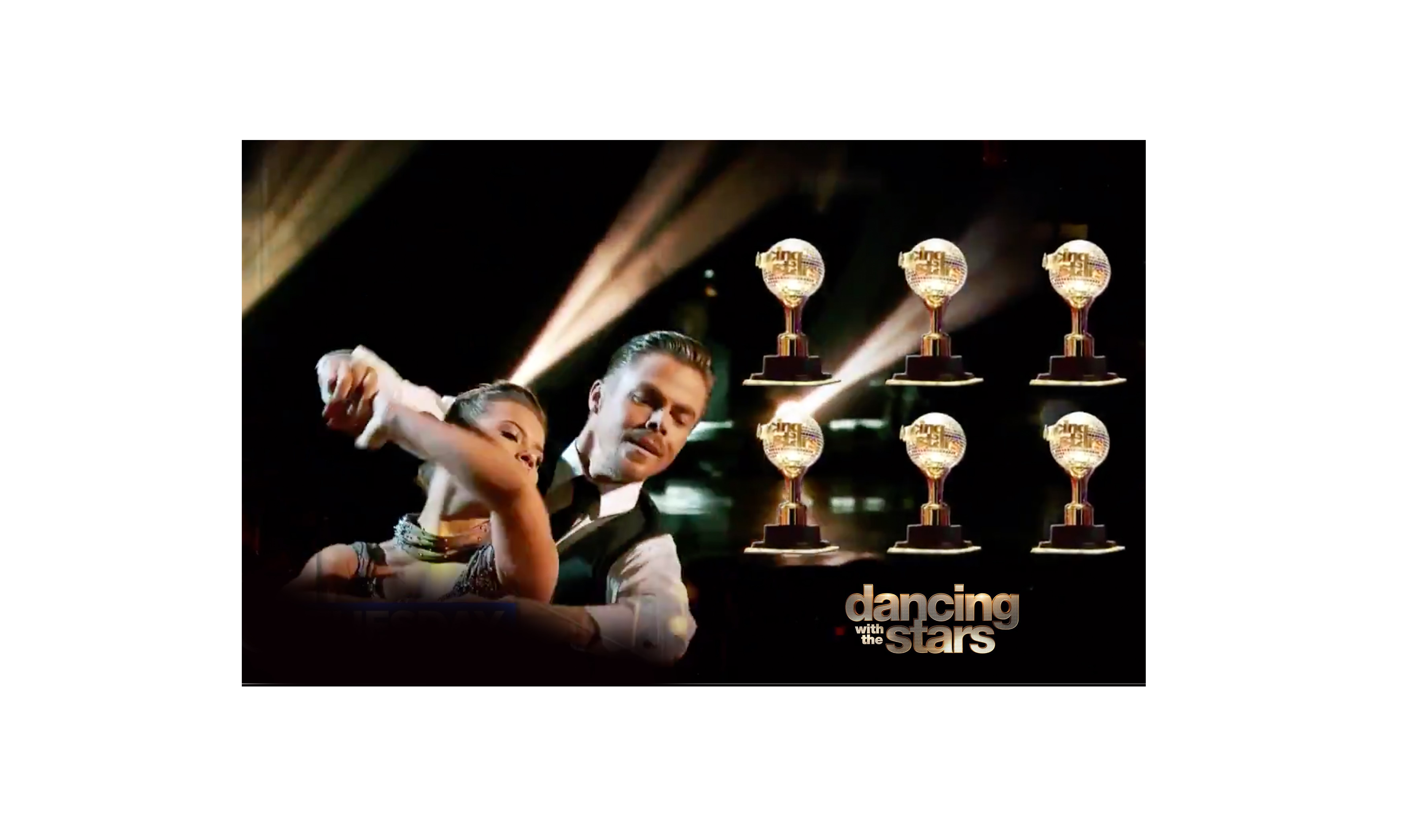 He's baaaaack! After a long absence from the ballroom, Dancing with the Stars fan favorite Derek Hough is returning to the ABC show in a new capacity as a judge. Hough, who last competed on the show in 2016, made the official announcement of his return on Good Morning America this morning. "I just missed the rhinestones and the sparkles," laughed the Emmy winning former pro-dancer and six-time mirror ball champ when MediaVillage caught up with him. "I love this show so much, I always have and always will. It's just the joy it brings, the pure entertainment, and what the show represents. I think it's just much needed right now, and at a time where there's such density and so many things going on, I think is going to be really, really, really helpful and good for the soul.

Hough's return couldn't have come at a better time for the show. With the recent announcement that Tyra Banks would be replacing longtime host Tom Bergeron, (along with former co-host Erin Andrews), fans of the show were outraged, taking to social media platforms to express their upset, with many vowing not to tune-in. "That feeling is totally understandable," admitted Hough of the backlash. "I think the idea of nostalgia and familiarity is something we hold onto dearly. But with that said, change is inevitable. Change is sometimes good and regardless of what people might feel, I would just say that the heart of the show is the relationships.

"It's the celebrities, and the pros journey, this crazy and absurd journey," he continued. "When I reflect on my [DWTS] experiences, that's what the heart is. That hasn't changed and never will change. If you turn it on and want to escape for two hours, bring a little joy, a smile, or maybe a tear, whatever it might be, it's amazing that this show can bring that. But it's also packaged in a sparkly crazy way with rhinestones and glitter.

"Obviously, Tom is a legend and he'll forever be close to my heart and all of our hearts," he added concerning Bergeron. "I absolutely love him as a friend and as a colleague. And as for Tyra, I saw her host on America's Got Talent when I guest performed and thought she was fantastic. She has amazing energy, she's full-out, and she's ready to play so in this environment she'll thrive. I'm optimistic about her and about what she's going to bring."

DWTS is undergoing a major overhaul this season in response to the current COVID-19 pandemic. Beyond the couples dancing, interactions of any kind aren't permitted, and married pro-couples will have to quarantine with their celebrity dance partner, something Hough is excited to see unfold. "It's been a very trying time for everybody," he shared. "I feel there's almost like a hunger in the competitors and celebrities. The most challenging part is going to be quarantining from the other competitors, and spouses and family. It's going to be very isolating and you're gonna get very close to your partner 'real-quick' as that's going to be, pretty much, the only person you're going to see for the next few months. It's going to make for some either really great relationships, or it's going to get pretty tense, pretty quick, we'll see."

However, you can expect to see Hough and his fellow judges in the ballroom. "There's definitely a protocol and there's going to be some visible changes that are going to coincide with the times," he told me. "But with that said, it's not going to feel digital if that makes sense? It's going to feel live, it's going to be in the room and it's gonna be great. I was also very curious about how that was going to work and how is this gonna happen? When they walked me through it, it definitely made me very excited. I don't think their solutions are going to jeopardize the feeling of the show or the interactions, or the energy." 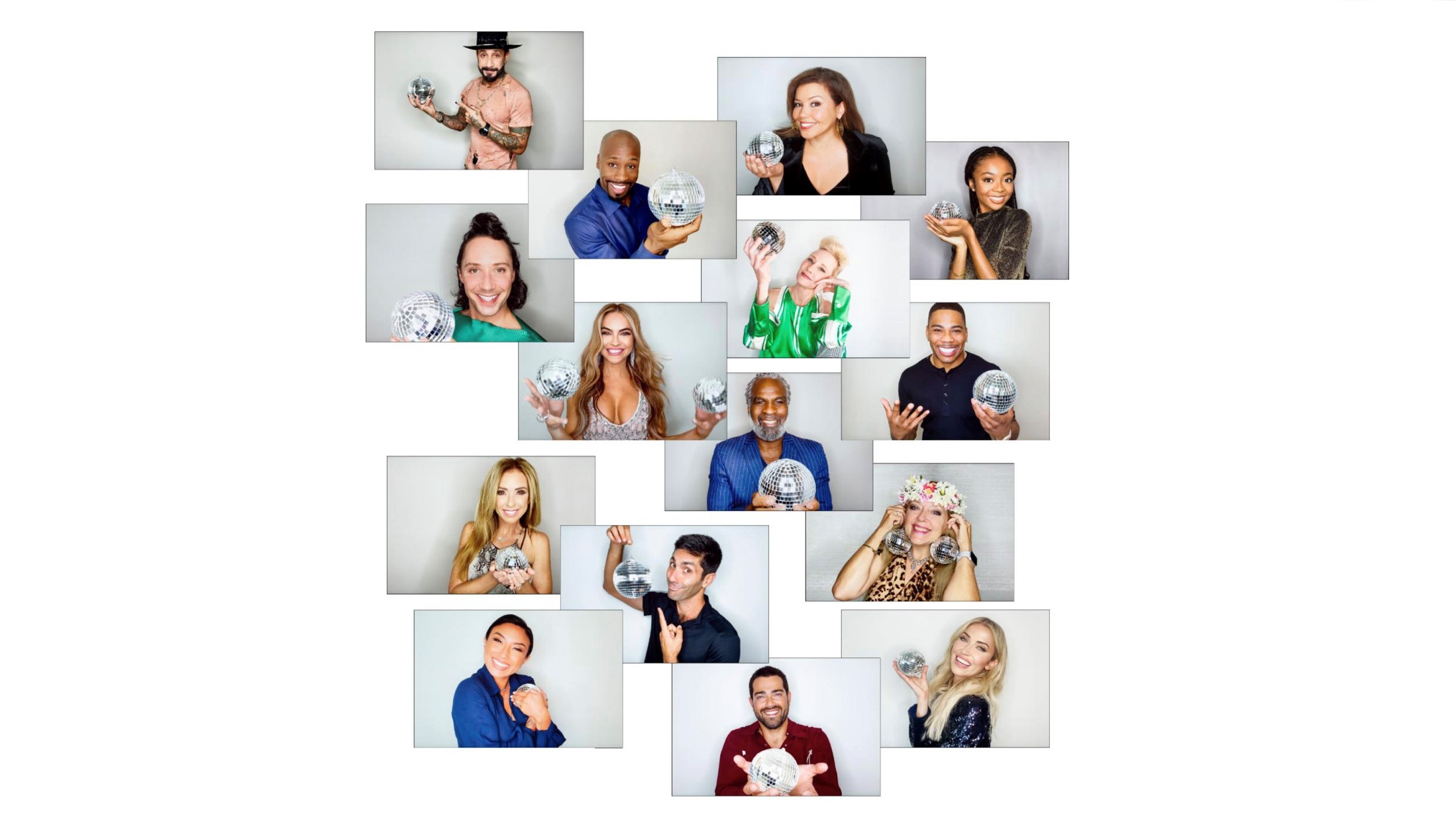 Of the contestants participating this season, Hough has is eye on one in particular. "Carole Baskin!" he beamed. "I think we all watched Tiger King? I don't know about you all, but I certainly did. So that was definitely, 'Oh', like your eyebrows went up a little bit. There are some really great people. Johnny Weir is going to be fantastic, I think Kaitlyn Bristowe should be good; AJ McLean, the original bad boy of the boy bands. It's hard to say until you see them dance the first time, but it's a great, diverse, and eclectic cast from different worlds, and different backgrounds, so it should be fun."

Season twenty-nine of Dancing with the Stars premieres September 14, 8 p.m. on ABC.

Photos courtesy of DWTS on ABC