Despite Differences, ANA and 4As Have a Long History of Cooperation 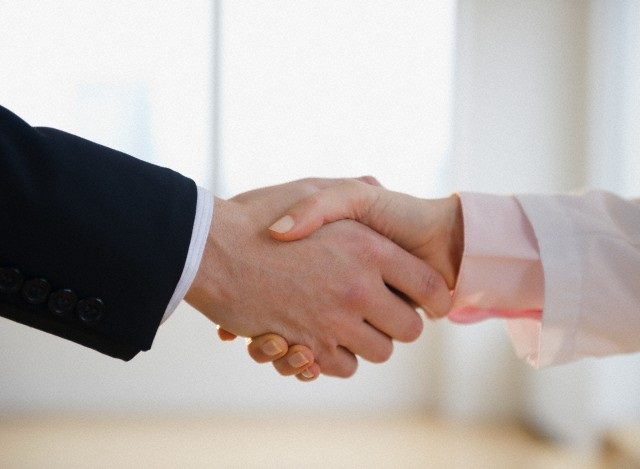 I’m sure many of you are aware of a situation involving a dispute between the ANA and the 4As regarding media transparency that received widespread coverage in the trade press late last month. Some of the articles called it a “split” or a “confrontation,” but those are overly dramatic characterizations of what is basically a disagreement (albeit an important one) among longtime collaborators.

It’s true that the complex problem of media transparency has led to a fundamental difference of opinion with the 4As. They feel their recently issued guidelines adequately address how agencies and clients should approach the increasingly complicated media planning and buying process. We respectfully disagree and feel the guidelines were released prematurely, prior to the results of an ongoing assessment commissioned by the ANA.

Putting aside the details of our disagreement for the moment, I want to remind everyone in the advertising, marketing, and media communities that the relationship between the 4As and the ANA goes considerably deeper than this single issue; in fact, the two groups have a long, rich history of successfully collaborating on a wide range of joint industry initiatives. They include:

The ANA has long respected the 4As for what it represents and the work it does on behalf of its members. For decades each organization has worked tirelessly for the good of our respective industries and I’m certain we will continue to do so, both jointly and individually, regardless of how the media transparency issue plays out.

The decades-old history of mutual cooperation, collaboration, friendship, partnership, and respect between the ANA and the 4As will not be abrogated by disparate positions on this or any other single issue. At the same time, it’s important to remember that rigorous debate and thoughtful, well-researched arguments are essential to the sometimes painful and difficult process of solving complex problems.

The assessment commissioned by the ANA is being conducted by K2 Intelligence and Ebiquity/Firm Decisions. The results are expected to be released in late spring and will include specific recommendations for a set of transparency principles that are grounded in actual facts and data. It is my hope that when that happens, both agencies and clients alike can enthusiastically adopt the proposed guidelines and move ahead in a spirit of openness, cooperation and trust.