Detavio Samuels: The Future of Media Is Influencers

By Philip McKenzie March 26, 2019 On Influence and Influencers Archives 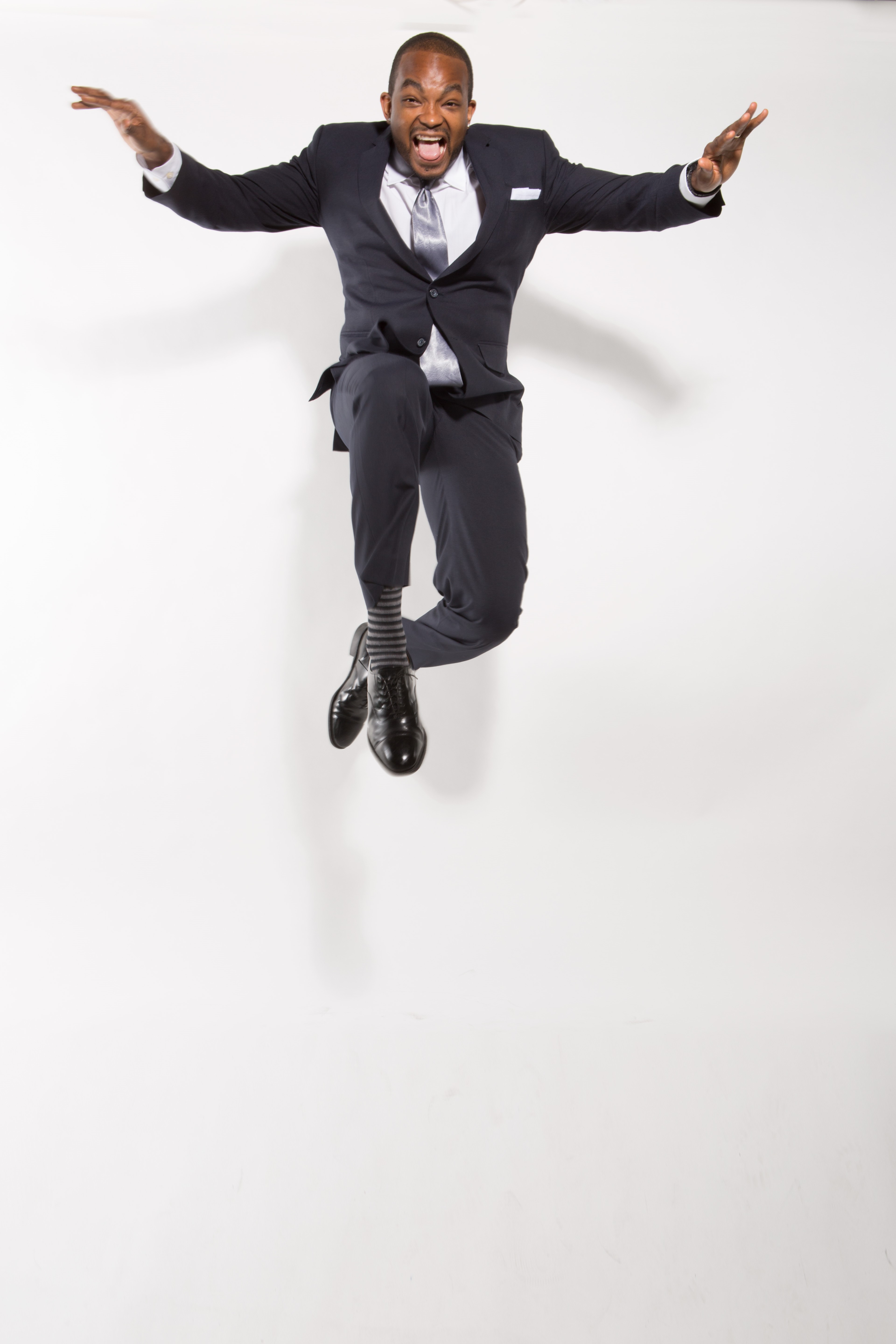 The only constant in the media industry is change.  Brands are constantly fighting to maintain their relevance and grow their market share with increasingly discerning audiences.  As the President of iOne Digital and One Solution, Detavio Samuels (pictured above) navigates these waters on a daily basis.  The company's digital media division operates sites like CassiusLife, GlobalGrind, HelloBeautiful, NewsOne, MadameNoire and HipHopWired.  Even though parent company UrbanOne is the largest distributor of urban content in the country, there is no letting up on the goal to represent culture and drive influence, as he explained in a recent interview.

Philip McKenzie:  How would you describe your vision and how culture connects to growing your businesses?

Detavio Samuels:  Culture is at the root of the vision.  The space we are trying to own and be the primary source of is for those who are urban enthusiasts in the digital space.  So, if you're a brand that wants to reach an audience that is connected to black culture and wants to consume that in the digital world, we have a very clear perspective on how we want to tell these stories.  There is an African proverb: "Until the story is told by the lion, the hunter will always be the hero."  We want to make sure that culture is at the center of our story.  The dominant voice controls the narrative and we want to be that dominant voice culturally.

McKenzie:  Culture comes from the margins.  How do you feel digital platforms have leveled the playing field to make sure new voices are being heard?

Samuels:  I think digital has leveled the playing field in one way and complicated it in another.  The leveling has helped eliminate middlemen, which is important especially when most of those middlemen primarily had the same perspective and the same gaze.  As a result, many voices that did not fit that cultural perspective were left.  Now everyone has the capability to create content and get it out into the world.  The complication is the current content explosion makes it hard to discover those new voices.  For us, that is an opportunity because, as a trusted source for both audiences and brands, we are part of that discovery phase.  We work directly with content creators and have positioned ourselves as meaningful players in that field.

McKenzie:  In myfirst column, I mentioned that back in the day people were artists, musicians and filmmakers, and now they are "influencers."  With your involvement in the discovery/curation process, do you feel you are also acting as an influencer?

Samuels:  Currently, iOne Digital touches 20 million people each month, so by that measurement we are connecting to a huge audience.  Our scaled engagement is happening daily based on those numbers.  The other piece is who is influencing the influencers?  A brand might not be aware of new people, so it's our job to show them that Chance the Rapper is following this person, Drake is following this person; this might be someone you want to be aware of.  You take that knowledge combined with our scaled engagement and you have a very powerful mix.

McKenzie:  iOne Digital is an extension of a legacy brand but has also built new extensions with Cassius and purchased others like Bossip.  How have you maintained the high level of trust between your brand and your audience?

Samuels:  We are part of the incredible legacy of Radio One, which was founded by pioneer Cathy Hughes 35 years ago.  The powerful history of the company and what it means in the community is a great base for us to leverage in the digital space.  Other parts of our brand portfolio have been around for over a decade, so even if we build something from scratch like Cassius, we have a history of speaking to these audiences.  What we are doing is extending into new formats.  Going deeper, it informs our choice on who to work with.  Our editors, makers, writers, video creators and partners are very much a part of the culture.  We get to borrow that credibility and reflect it back to our audience.  We have earned that trust and build on it consistently as we extend our brand offerings.

McKenzie:  What do you look for when you build influencer relationships?

Samuels:  We are just at the beginning of that process, but right now our phase one is very organic.  Our team is smart and has their finger on the pulse of culture.  We scour the internet to identify makers and see what people are creating that might resonate.  In the broadest sense possible, we are creating a flavor profile across multiple genres.  We attend industry events where influencers exist.  We make sure we are always around influencers in a very seamless way.

McKenzie:  How do you balance the traditional metrics of engagement against authenticity, which might not register through those standard measurements?

Samuels:  Our influencers need to have a vision and proof that whatever audience they are trying to connect to exists and is viable.  Because our focus is on black culture, we don't need to deliver general population numbers.  But what we are driven by is the ability for influencers to connect to their audience, and then we feel we can be an amplifier to their reach.  That is what maintains the authenticity while also driving engagement.  In our minds, that is not an either/or choice.

McKenzie:  Would you say you're optimistic or pessimistic on the role of influence in the current media landscape?

Samuels:  I couldn't be more bullish.  Culture has always been what moves us; the smartest brands and the best advertisers have always made a big bet on culture as a way forward.  Influence is only growing as a part of the equation.  It is the brands that aren't leveraging culture that are significantly reducing their potential impact.  The future of media is influencers.  The affinity we used to have for networks -- ABC, NBC, etc. -- has been replaced with a love of brands and, in some cases, influencers.  Someone like Will Smith or Cardi B. can reach millions of people in a moment, with exactly the content they want to consume.  When a single video of Will Smith can do double or triple the views of some networks during primetime you know you have a powerful tool that is intrinsic to the future.  That is the new model that is going to be dominating media going forward. Influencers are essential to that future.