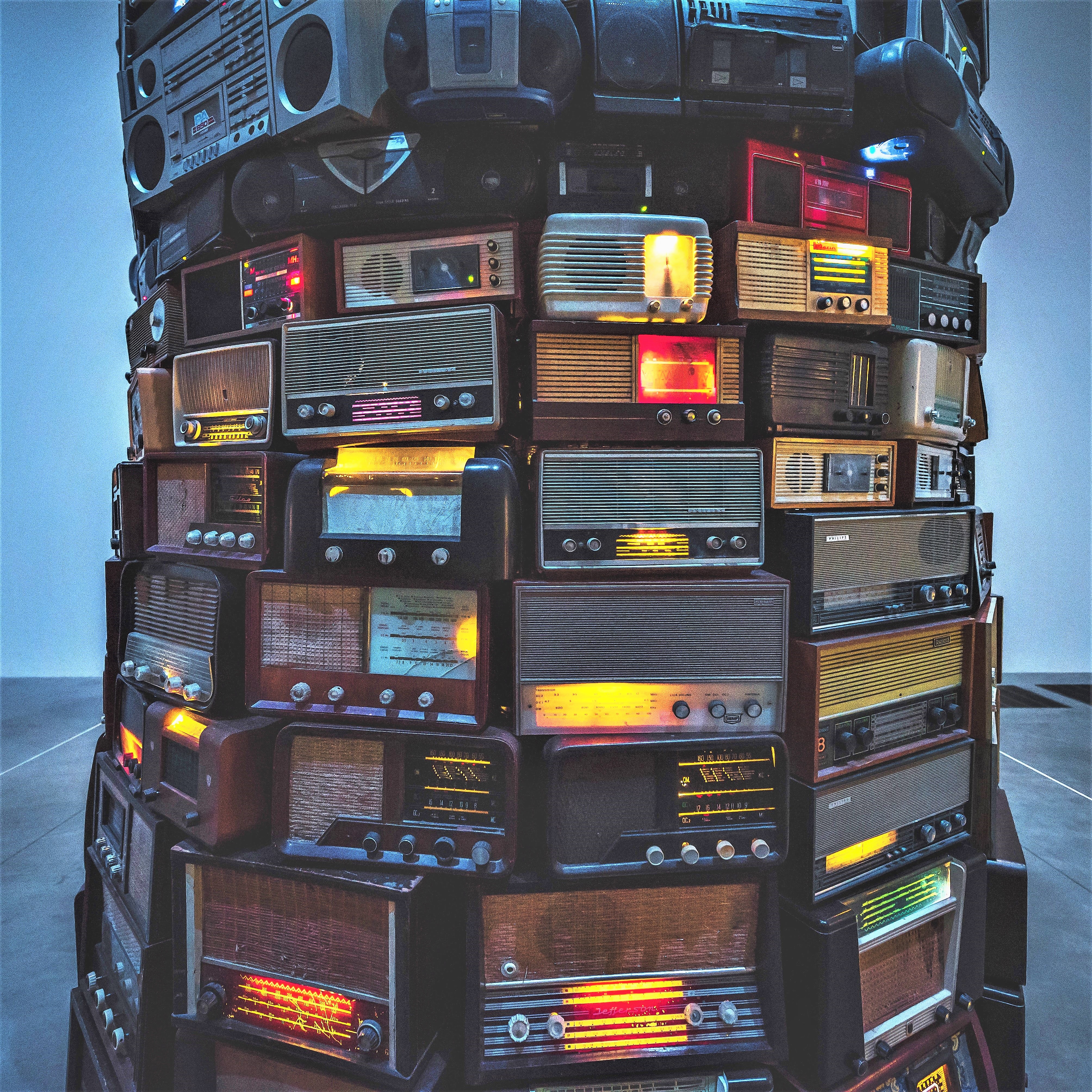 There's no question that video is and will continue to be the preeminent media format; all media types, regardless of where they began, now play in the video space, and consumers' collective appetite for it isn't slowing down.  We've seen viewers steadily migrate away from linear television and toward on-demand streaming sources.  What's interesting to note, however, is that while radio has faced a similar challenge from streaming pure players, it has not declined at nearly the same rate.

In fact, AM/FM radio still accounts for more than half of consumer listening time, according to the Edison Research Share of Ear Report in Q2, 2017. This is due in part to the longer commute times and less use of public transit in the U.S. compared to other countries.  For now at least, the car isn't the primary listening location for consumers using streaming audio services.  This may well change as more connected cars hit the road and streaming becomes a more frictionless experience.

These are just a few of the insights we uncovered while digging into the world of audio for our latest Media Economy Report, which MAGNA has published bi-annually since 2012, drawing on our proprietary insights, forecasts and expertise within the IPG Mediabrands network.

If you're interested in checking out the full report, you'll have the opportunity to do so at CES, where it will be making its debut.  After all, a lot of the technology that will enable the evolution of audio will be right there on display.  You can pick up a copy at the IPG Mediabrands suite at the Fairway Villa Wynn/Encore, or inquire with one of our colleagues.

Brian Hughes leads the Audience Analysis Practice for MAGNA, which is tasked with making sense of consumers’ media habits in a fully mediated world. He has been with the IPG family for nearly 15 years, but joined MAGNA when television research for all …