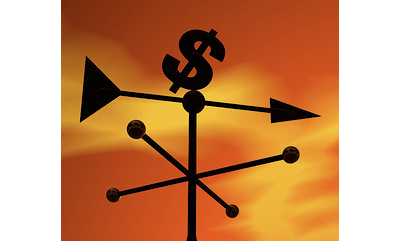 Scroll Down for Detailed Data and Forecasts

Total digital advertising will increase 25.4% to $42.3 billion in 2014 (excluding online search), according to a new economic forecast and report issued by MyersBizNet. Of the total digital ad spending, nearly 40% will be invested with legacy media companies. Scroll down for media-specific and category-by-category spending data. The MyersBizNet forecast projects total industry-wide digital revenues will grow an average 20% annually through 2020, resulting in total digital ad spending of nearly $120 billion in 2020. (Scroll down for commentary and overview.)

Of that total, MyersBizNet forecasts $41 billion will be invested with legacy media companies and $78.6 billion will be spent in digital native media, including mobile, display, online originated video and social marketing.

Online Search marketing, which is published separately by MyersBizNet, will represent an additional $22.4 billion in 2014 digital spending, with projected growth of 10%. Mobile search is included in the mobile advertising total.

The fastest growing category of ad spending in 2014 is forecast by MyersBizNet to be mobile and online originated video content advertising, both projected to increase 60%,

MyersBizNet is the only industry forecaster that provides detailed forecasts and data for both legacy and digital spending by medium, and also provides data on below-the-line marketing and promotion investments. Hispanic media data is not included and will be issued separately. Full data and forecasts from 2009 to 2020 are available to MyersBizNet Premium and Platinum members. Reference sources are available by request to MyersBizNet members. Visit www.myersbiznet.com/ for MyersBizNet full detailed data and forecasts.

SOURCE: MyersBizNet, Inc, Jack Myers and employees accept no responsibility for any action(s) taken as a result of this forecast.
2013-2020 are estimates.
This forecast includes Olympics, NFL, NCAA and other sports programming.