Discovery Journeys Back to Africa with "Serengeti II" 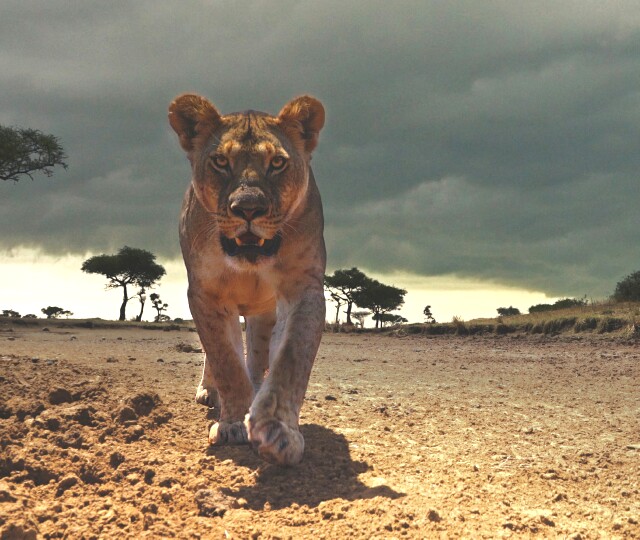 A half-hour into Serengeti II, the realization hits hard: I'm entirely caught up in a baboon love triangle. Of course, not literally -- after all, their fangs are even more impressive than mine. Consider this though: The tangled romance of the leader of a baboon troop is far more engaging than the ginned-up melodrama of many reality shows for the lovelorn.

Discovery's sequel to its acclaimed 2019 docuseries Serengeti premieres Sunday, July 18 on the network, and all six episodes will be available the same day to stream on discovery+. For fans of the exquisitely shot original, many characters will be familiar, as will Lola Lennox' haunting theme song, which repeats four notes to the four syllables of "Ser-en-get-ti." 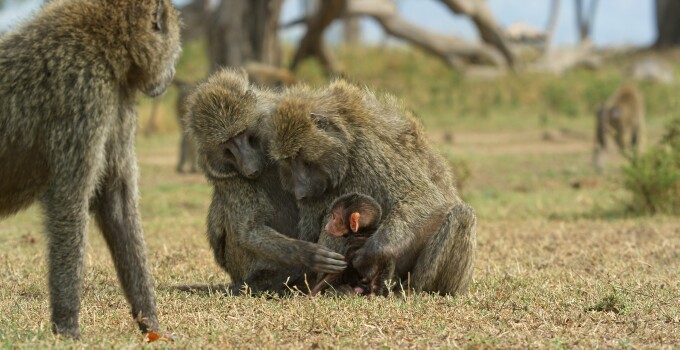 Differing from traditional wildlife series, this tells viewers from the opening scene that it is: "A dramatized story based on the real lives of Africa's most charismatic animals." With Lupita Nyong'o narrating, the series chronicles elephants, cheetahs, baboons, zebras, hyenas and other creatures on Tanzania's unsullied Serengeti.

Serengeti II actually continues the series that aired two years ago. Crews kept filming on the ground and by drone. Emmy Award-winning producer and director John Downer was on the Serengeti until COVID hit. The crews stayed, and he returned to Bristol, the British city from which he chatted, exclusively, with MediaVillage via Zoom.

Downer studied zoology before becoming a wildlife filmmaker, and though this gives animals names and offers full stories about their behavior, it is not fanciful. Having studied animal behavior for years, Downer explained, the series interprets what is happening. It's not as if Discovery could ask for retakes and rewrite the script.

"You never can plan," Downer said. "You can outline where the storylines might go, but in the end, the animals tell the story, so we just kept filming. You know the locations, you know the characters, and you know you can pick up from where you left off."

And so, we return to the lioness Kali (pictured at top). She mated outside of the pride, which is completely understandable when you see the lion king's behavior. He hangs back as she tackles prey. Kali must hunt to feed her four cubs. When she makes a kill, the males move in for the feast, pushing her and her cubs out of the way. Kali is a single mother very much on her own, and after this repeatedly happens over the first three episodes, it makes sense when she lopes away. However, we don't know if she'll return.

The story of a single mother ostracized should feel relatable, as do all of these stories. While the first installment focused on the animals over a year, the sequel captures a shorter period, about five months, and concentrates more on the animals' characters. 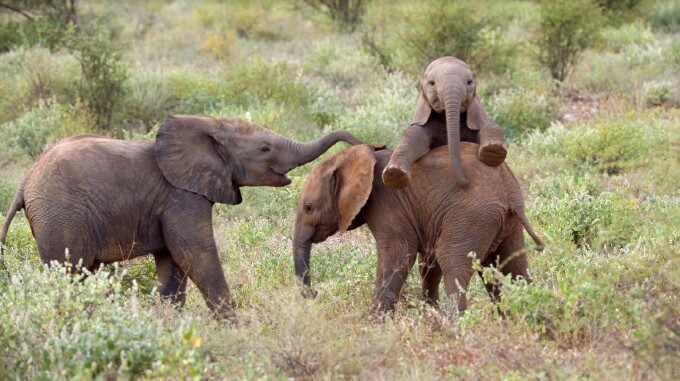 Elephants, long heralded for their wisdom and empathy, shine through here. The matriarch of this herd, Nalla, searches for her sister. Eventually, the body is found. Watching Nalla cry as she discovers her sister's body is to experience abject sorrow. Soon, a pack of hyenas rips apart the flesh because this is the cycle of life in close-up.

Later, the elephants return to what resembles the remains of a homicide scene. Their trunks gently graze the bones of their loved one. The dead elephant's calf gently touches the skull of his mother as the rest of the herd stands by. Nyong'o says, "Being an elephant means never walking alone."

As gentle and caring as the elephants are, there's viciousness and violence among baboons. Bakari, leader of this troop, and Bibi, the female he had been with previously, does not take well to Cheeka, the mother of his son. Bibi does all she can to get the male back. Baboons are not known for subtlety; apparently, this extends to acts of flirtation, which includes her putting in his face precisely what he has been missing.

"We're interested in those stories which are relatable to us," Downer noted. "The more you understand the behavior of those animals, the more time you spend with them, you see those human parallels in there. That shows our closeness to the natural world. You know that we're not that far from it."

This season brings dramatic footage of a flood that seems to come out of nowhere. The animals, taken by surprise, scamper up trees, fly when they can, and move as fast as possible to avoid ranging waters. Remarkable camera work captures Bakari's daring leap from a high branch into the waters.

"The big thing on this, which we couldn't have planned for, which happens in program two is a flood," Downer explained. "And that's caused by climate change. We experienced one of the biggest floods that we've ever seen in Africa."

Downer considered how telling nature stories this way marks a different approach. "It's still faithful to what happens, and I try to make it that you're learning more than you've been told," he said. "I've learned over the years that we're not so different after all. We may now live mainly in cities ... but what I'm trying to do is make sure people can experience the similarities that we share with other life."

Serengeti II will premiere Sunday, July 18 on Discovery and discovery+.