Disinformation Is Murder by Proxy 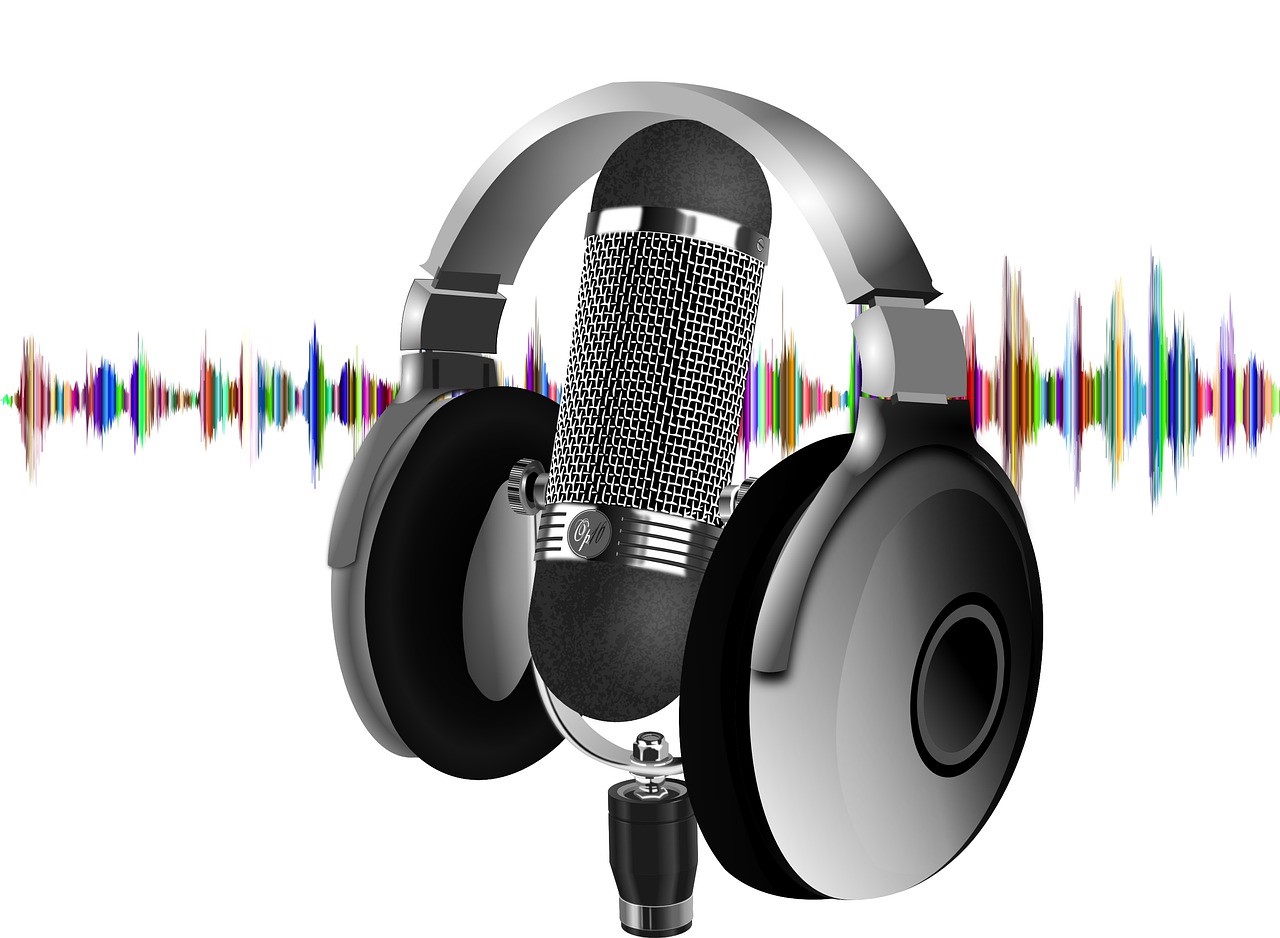 That's suddenly something to think about Disinformation is even more insidious than Misinformation … the "dis" is, to keep it simple, deliberate lying … and, more and more today, with malice aforethought.

Right now, more often than you might think, we're indirectly paying for it with the goods and services we purchase.

And it is what has helped lead to America's stunning political polarization. It is so bad, as NYTimes pundit Frank Bruni noted last week, that wearing a mask in public because the wearer wants to protect others (mostly) from the COVID-19 virus is somehow an act of tyranny. All because right wing media - from the relatively "benign" Fox News to the very fringes like InfoWars - has decided the face mask is a political statement not a medical one.

The process, which predates the current political situation might owe its very start to a recent Medal of Freedom Award winner and what might be thought of as the "clicks" on a radio dial. There's a lot of money to be made in peddling disinformation as a point of view: that is, whatever you see ain't real; whatever you read, ain't true … unless you read or see what you, and those who agree with you, think.

Talk radio works. Talk radio learned a lot from the history of disinformation: Catch 22, 1984 and Lord of the Flies.

And for every tin pot dictator and autocrat destroying democracies all around the world, disinformation rules. (Hungary, anyone?)

Now part of iHeart Radio, Limbaugh has been doing his syndicated talk show since 1988. He has a large, dedicated following of "dittoheads." He clearly has earned it … he keeps telling them the same things … ad infinitum. Not all of them quite the unvarnished truth.

Roger Ailes did the same thing for Richard Nixon.
Rupert Murdoch did it in newspapers in Australia and the United Kingdom.
They - Ailes & Murdoch - got together and changed television with the Fox News cable network.

And the same formula works for the internet … write something, get a click and a check. Just ask Drudge. Or Shapiro. Or Omidyar.

It might even work for the One America News Network … if tying oneself to one major political figure can work.

Reporting and programming from a conservative point of view is good thing … but not when it begins to and persists in promoting disinformation.

>The fringe media, on both opposite fringes, are playing with fire. And so is the President who told Leslie Stahl on May 18, 2018, that he deliberately uses the phrase "fake news" to deflect from, and to "discredit", negative media coverage of him.