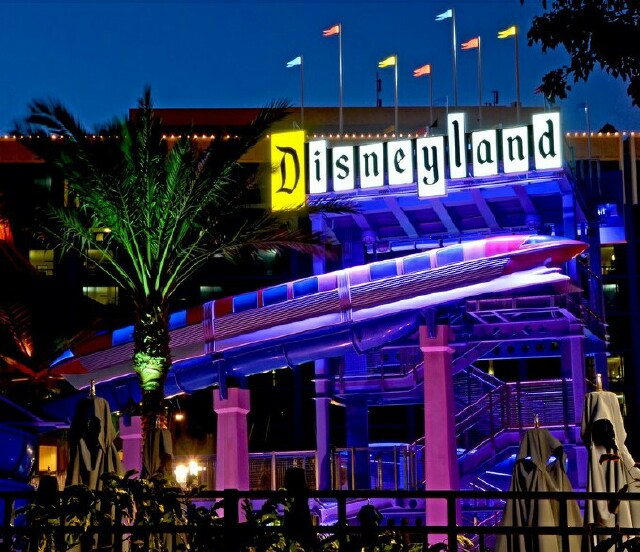 For years the magical world of Disney was just that – a place of pure magic. Over the years, brief behind-the-scenes insights into the many Disney parks' designs have been shared, along with glimpses of construction, but now thanks to the Disney+ series Behind the Attraction the velvet curtain that concealed every aspect of the design, building and challenges that went into creating some of Disney’s most iconic attractions has been pulled back.

Disney+ already did this to an extent with its previous series The Imagineering Story. However, this new production takes things to the next level. Narrated (at times irreverently) by Paget Brewster, the 10-part series spans decades and continents with stories provided by some of Disney’s legendary Imagineers. With so many iconic attractions past and present available to explore, choosing just a few was the first step in creating the informative series. 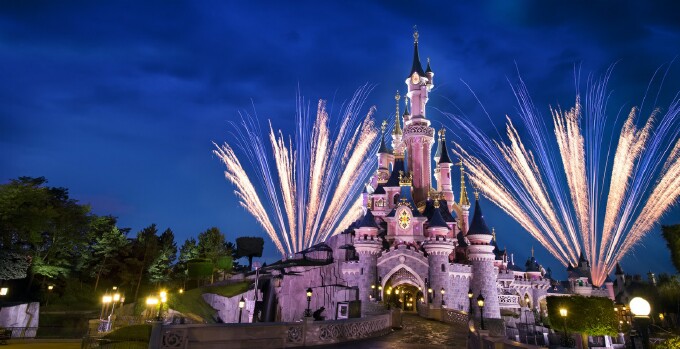 Executive Producer Brian Volk-Weiss was the one dauntingly tasked with narrowing those options down to just 10 (basically, one per episode). “We started with a list that I exaggerate not, would have been over one hundred,” he shared recently while promoting the series. “We trimmed it and I think we still submitted a list of 30. To get it down fast, early on [we decided] not to do any episodes about attractions that don't exist anymore. Otherwise, it would have been 10 episodes about Mission to Mars! 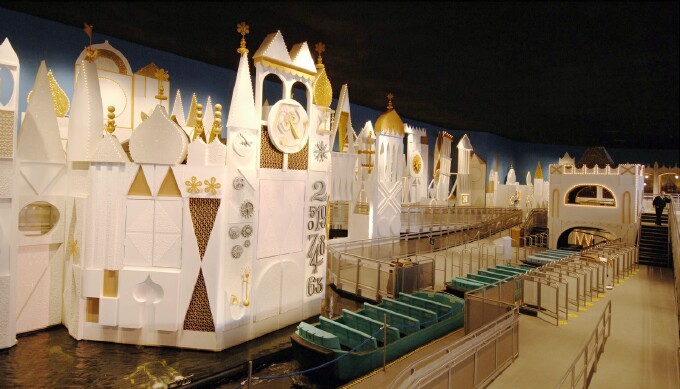 “What we tried to do was blend [the old and the new],” he continued. “If we didn't do It’s a Small World, people would be like, 'How could you not do It’s a Small World?’ There’s a lot of attractions, and my takeaway from making the show is attractions are like icebergs. The public only sees maybe two percent of the attraction, and if people knew the infrastructure they'd be blown away. 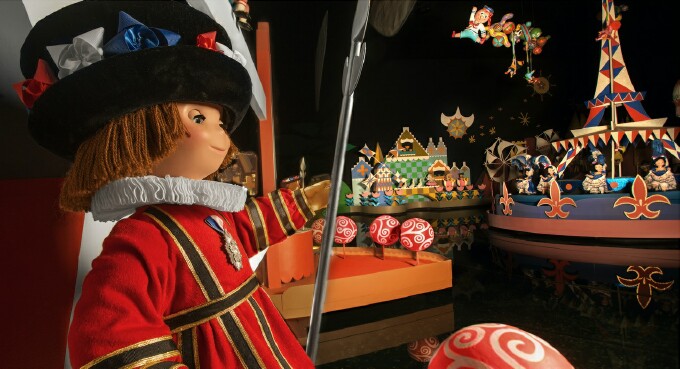 “We have an episode called Trains, Trams and Monorails,” he added. “That may not be a no-brainer for season one, but hopefully when people see it, they're going to be like, ‘Oh, my God, I had no idea!’ So instead of racing to their favorite attraction, somebody is going to say, ‘I want to go to the monorail!’” 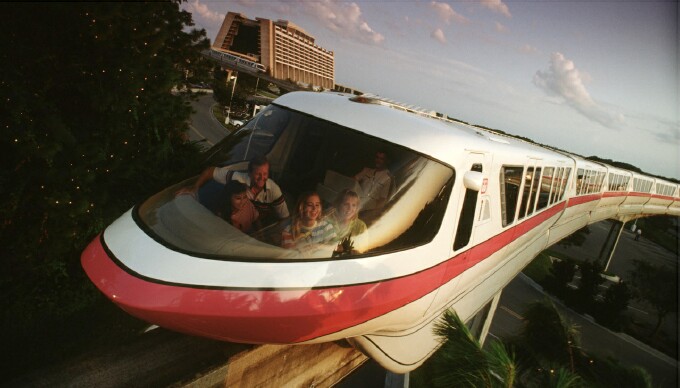 Other attractions featured in season one include The Haunted Mansion, The Jungle Cruise, Space Mountain, Star Tours and the Hall of Presidents, to name a few. Each attraction’s history is detailed by archival footage of the design and creation, coupled with current interviews with the talented Disney Imagineers, many of whom helped bring them to life. One element that makes the series so entertaining is the fact it doesn’t take itself too seriously, and while documentary in style, provides a few laughs at Disney’s expense. 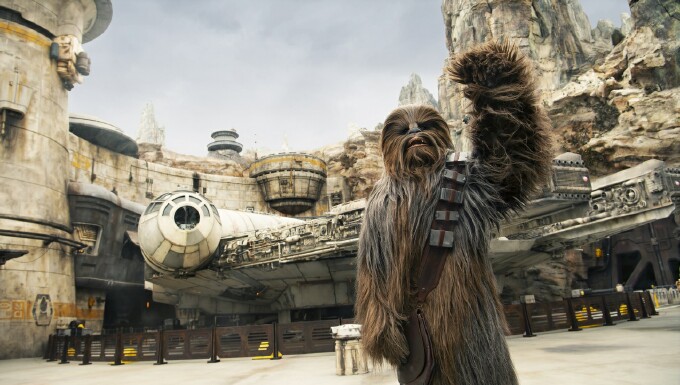 “My personal background is comedy,” explained Volk-Weiss of the series’ humorous tone. “Disney+ chose our style because they had seen some of the other things we’d done, like The Toys That Made Us. I'm a huge documentary lover, but I've always had a problem with docs that dealing with fun, happy, light subjects and treat them like it's the rise and fall of the Roman Empire. I've never understood that. I was like, 'I'm not going to treat this like that!' We're making a show about amusement park attractions, so why wouldn't it be fun?"

The humor is, at times, self-deprecating. "That's a style I like and trust," Volk-Weiss said. "This is a show about something made by humans, being watched by humans. How can you not be self-deprecating? That's why we chose to do that.” 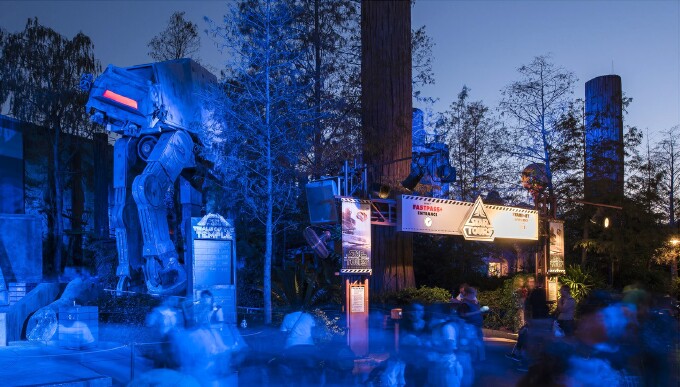 Above all, the series sets out to do exactly what the title says. “When the show was greenlit, I thought I had like a master’s degree, on the way to a Ph.D., in Disney,” he laughed. “I’ve been obsessed with Disney since I was five or six. I've read a million books about it. But I learned very quickly that I may only have had a fifth- or sixth-grade education in Disney. It was actually in our first meeting with Dave Durham (an executive from Creative Ride Engineering at Walt Disney Imagineering) at which he answered a bunch of questions. Dave could tell I didn't understand his answers, so he said, ‘Let me put it this way, have you ever done the Finding Nemo ride? All right, here's how it goes; when you're looking through the porthole, you're seeing those beautiful fish. But that's a projector.’ I'm like, ‘Everybody knows that.’

“Dave replied, ‘Here's what you don't know. That attraction's being built, [but] they're moving cables and wires and plumbing throughout that area for attractions that will not be built possibly for 15 to 20 years.' That’s the moment when I got it. That's how I had to look at this show and the parks. Even now I don't have a master's in Disney, but that was the beginning of me being like, 'I'm still in high school. I've got to keep studying.' That was the moment I started to understand everything better about Disney than I ever had.”

Volk -Weiss is hopeful that Disney+ greenlights a second season of Behind the Attraction, if only because didn’t get to pay homage to his personal favorite ride. “[Star Wars] Rise of the Resistance may have finally edged it out, but it's Indiana Jones,” he revealed in closing. “I went to the park once and every Easy Pass I did the entire day was for Indiana Jones. I know everything that's coming, yet always find something I hadn't seen before. That really was number 11 on our list.”

Behind the Attraction is available to stream on Disney+ beginning July 21st.