Diversity Battles Between Progress and Innovation 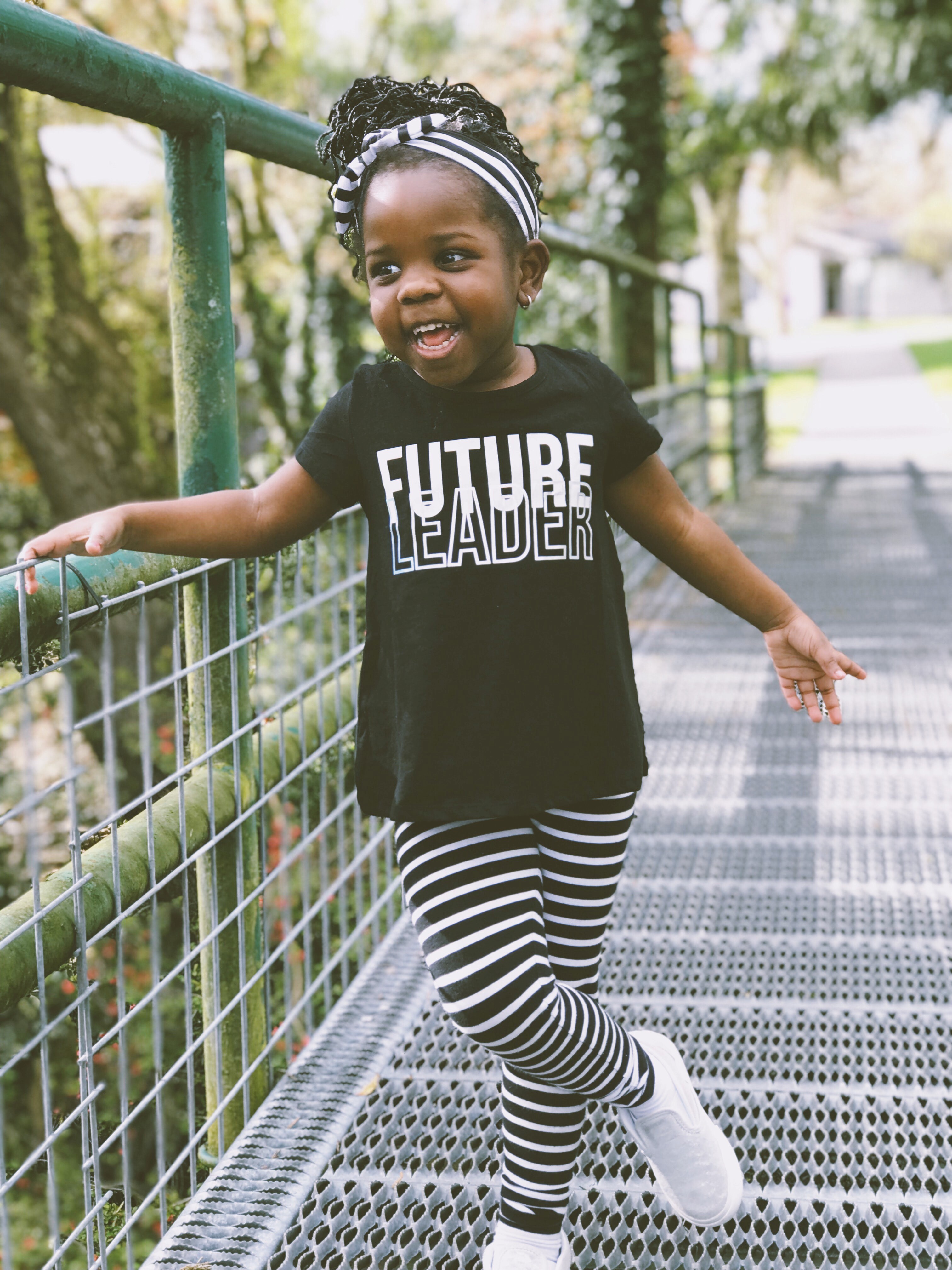 As we creep toward spring weather and longer days, we are putting another Black History Month behind us. As usual, many brands use BHM as their specific time to reach out to and center black people in their messaging. It's easy to become cynical with this type of "doing the least" effort, but some individuals and companies did manage to step up with meaningful work.

Brown and Browner founder Derek Walker used social media to highlight one black creative talent for each day of BHM, while BET focused on black LGBTQ creators via Instagram with its #29DaysOfQueerExcellence campaign. Despite these stellar commitments and the base level recognition by many brands and organizations during BHM, the serious work of diversity requires a year-round commitment. So, why do we continue to struggle to have a meaningful commitment to diversity?

Black History Month is great for galvanizing attention, but how effective is it for moving the dial on the diversity front? We are in the midst of a peak moment of diversity awareness, while at the same time struggling to make inroads within the marketing/advertising corporate structure. Organizations employ diversity officers, push diversity initiatives, and commit resources but results have been slow to follow. The value of diversity has been studied and affirmed in countless reports, yet on the flipside, conversations led by minorities and women suggest they are penalized.

Adding poor retention numbers and the lack of senior representation to the diversity picture can result in what experience agency Superfly creative director Todd Triplett calls "Chronic Frustration Disorder." Triplett describes Chronic Frustration Disorder as a reality where black professionals feel thwarted in their career tracks because of systemic oversight, as well as the advancement of others with less cultural expertise and knowledge.

Diversity finds itself lodged between two prevailing perspectives: progress versus innovation. How one approaches these ideas will largely impact an assessment of what is effective and how one can move the diversity and inclusion dial.

Significant shifts in the world were once primarily evaluated using the idea of modernity. Modernity is rooted in the notion of perpetual — almost unabated — linear progress. Results from moment to moment can be measured as society goes from one state of being to another.

The industrial age story is one of modernity, as technological shifts changed the way humans worked and lived. That life would improve and get better was taken as the natural order of things. Diversity born out of the modern civil rights movement encompassed the notion that progress was commonplace. Having some diversification where there once was little to no representation at all could be viewed as progress. For sure, one is a larger number than zero, even if the move from one digit to another is incredibly small. When progress stalls, either due to neglect or long time horizons, and the rate of change is not fast enough, the aforementioned frustration begins to take root.

Postmodernism is, in part, a pushback against the modernity era that precedes it — rejecting the absolute idea of progress and replacing it with a cynical relativism. Measurement in absolute numbers begins to diminish and is replaced with a focus on so-called innovative "best practices."

Innovation, when applied to a postmodern viewpoint, is the triumph of process over measurement. The numerical incrementalism of modernity is swapped for the emphasis on process rather than on meaning. In a diversity context, the corporate HR process centers its attention on better search engine tools to identify talent. Solving diversity becomes about building a better talent pipeline. Lack of a diverse talent pipeline is one of the persistent zombie myths in advertising and marketing. As I wrote: "The lack of diversity in advertising is not a pipeline problem; it is a status quo problem. Leaning on pipeline as the primary explanation for the lack of diversity assumes a diverse talent pool isn't already available."

There is more than enough talent, but it is not being accessed in large enough numbers to scale, particularly in the senior ranks. Our tools are different, hence "innovation," but the outcome is the same.

Combining both a modern and postmodern perspective provides a good read on the state of diversity and inclusion efforts. The promise of progress has stalled and so-called innovative solutions are also falling short. To better tackle the persistent gaps in diversity and inclusion across the industry, new thinking that is not indebted to either perspective must take hold. Consider these three areas:

Specificity – Diversity practices deal with issues and concerns that are intersectional and, at the same time, unique. In our discomfort with hard conversations, our understanding of diversity and inclusion has become ahistorical and flat. As a result, we miss the opportunity to design nuanced solutions that can better address the needs of specific groups. A one-size-fits-all approach only serves to disadvantage African Americans, Latinos, and other minority groups.

Power – Despite well-intentioned diversity and inclusion programs, as well as some leaders' remarkable and tireless work, huge gaps persist. Wielding power requires access to resources and the ability to leverage those resources toward specific goals. That type of actionable power rarely resides in the D&I vertical. D&I officers should be positioned within the C-suite, and their goals directly tied to revenue and other stakeholder benchmarks. If D&I is to have an impact, D&I leaders have to be given serious resources to accomplish their goals and address systemic organizational problems.

Center the "I" – It's important to emphasize inclusion, not just focus on diversity. Inclusion means that power is more widely distributed — more voices are acknowledged and able to influence a company's organizational direction. Inclusion does not come easy. Creating an inclusive culture requires active listening, wrestling with existing bias, and building a foundation for trust. Inclusivity must become an intrinsic part of the culture if organizations want to see meaningful improvement.

The business case for diversity is more than clear. What we need most is a consistent resolve to have our results align with our rhetoric. Rethinking our approach and reordering our perspective is crucial to breaking the modernity/postmodern binary foundations that have constrained our imagination when it comes to diversity and inclusion.