Diversity Is the New Influence Battleground

By Philip McKenzie April 10, 2019 On Influence and Influencers Archives 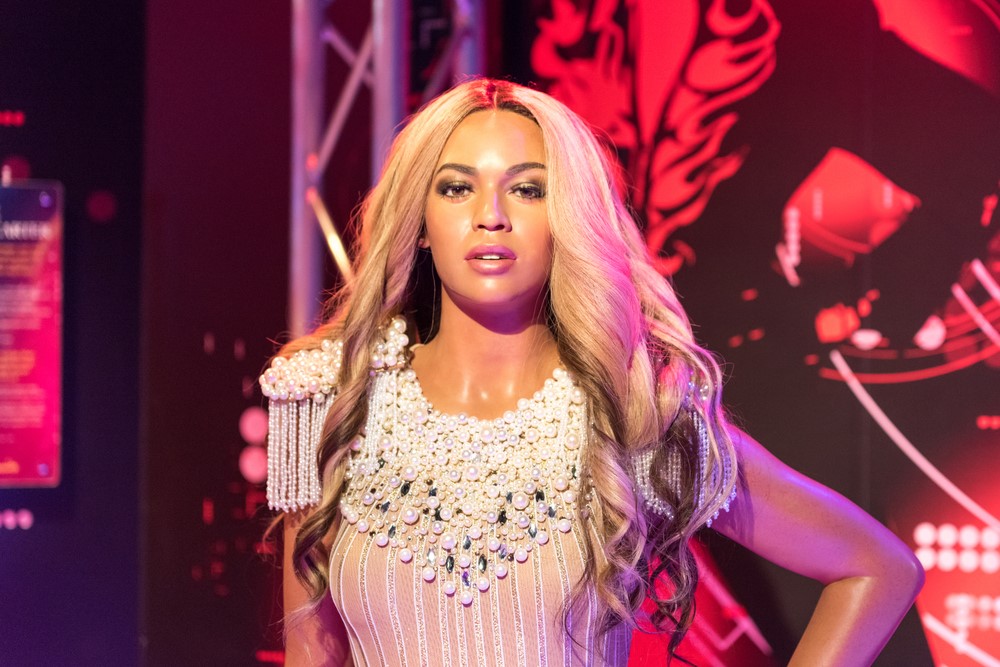 This past week, pop star and icon Beyoncé announced that she signed a self-described "multi-layered" deal with Adidas.  The deal is expected to include a new sneaker line, apparel and the relaunch of the Ivy Park brand; it's normally enough to set the Beyhive buzzing.  This news, however, was overshadowed by an interview from ESPN reporter Nick DePaula citing that Beyoncé rejected overtures by rival Reebok, specifically citing their lack of diversity as a significant factor in her decision.  Although Reebok denies this as having played a role in their now Beyoncé-less future the star was reportedly very clear.  According to DePaula, "She had a meeting at Reebok, and they had a whole presentation of everything -- potential products, how this could all look -- and she kind of took a step back and said, 'Is this the team that will be working on my product?'   Somebody said, 'Yes' and she said, 'Nobody in this room reflects my background, my skin color and where I'm from and what I want to do.'  So, she took a step back and left, and then it did not come to terms."

Influencer marketing not only faces the threat of grifters and fraudsters, but marketers are now their own worst enemies, as their lack of diversity within their ranks threatens their tenuous relationships with creatives.  Going forward, the ability to represent an inclusive environment will be the determinant factor in the ability to make relevant cultural connections.

By most available and credible metrics, diversity makes organizations vital and better performers.  But this reality has not made most companies more willing to embrace meaningful diversity.  The connection between influencer culture and diversity will only become more important, which makes the lack of organizational diversity more of a risk.  Beyoncé's refusal to work with Reebok is the canary in the coal mine for brands that want access to culture while maintaining the status quo within their walls.  Diversity is ultimately about power, access and perspective.  Who is in the room to shape decisions?  Who has a direct line to resources?  Finally, whose worldview is being accepted and acted upon as credible?

Making central diversity the central issue is a direct line to interrogate who are the ultimate gatekeepers.  Brands and marketers have committed their marketing spend on the idea of influence while ignoring their stunning lack of diversity within their own walls.  Everyone wants to be about influence and culture, but they also want to maintain a status quo that excludes people of color as decision makers.

The recent decision by Billboard magazine to exclude viral hit "Old Town Road" by Lil Nas X is another example of gatekeepers falling behind the cultural zeitgeist.  Billboard's statement that the track by the rapper did not include "traditional elements of country music" raises any number of questions.  The first obvious question would be what are the traditional elements of a music form that has centered itself most recently in conventional pop music tropes?  More germane would be who at Billboard is making these determinations in the first place?  Hip hop is the premier music not only on traditional charts but also as measured in streaming numbers.  Even with this undeniable impact and the outsized voice hip hop plays in shaping culture, it can still be diminished by a mostly homogenous corporate voice like Billboard.  Friction between gatekeepers and gatecrashers is normal, but in a transparent news cycle these clashes will increasingly define the standards to which brands will be held.

Influencers are attractive to brand partners because they have a community of people that they directly connect to in a manner that is both unfiltered and authentic.  Brands, in turn, want the type of intimate connection and synergies they can rarely create on their own.  The challenge is in the brand perception that relationships are unidirectional in nature.  Brands would love to direct their power in a one-way direction to reach people, turn them into consumers who can then redirect their purchasing power back to the brand.  That thinking is a relic of the old paradigm of ownership.  Culture does not work in that way, instead favoring more fluid and intangible connections.  Influence is a matrixed relationship that, yes, can begin pointed in a particular direction but will often spread in new and unintended ways.

Influencers can, and have, started to wield their power back at the brands as they fully grasp their power within that relationship.  When confronted with brand teams, marketers and executives that do not have the necessary cultural fluency to speak their language, it is only natural that influencers will resist these relationships.  In turn, those organizations that invest in building a shared cultural resource with a focus on diversity will have a dramatic advantage over their more pedestrian competition.

Influencers, in their purest forms, are disrupters and organizations and can increasingly expect others to follow Queen Bey's example and demand diverse teams before they commit to working with a brand.  It's now up to brands to determine if they are willing to do the hard work necessary to ensure that their offices and teams are reflective of the culture to which they want access.  Lip service on issues of diversity and inclusion will no longer work in cultural spaces.  Failure to connect the dots on diversity and culture will only cost brands vital and often unreplaceable opportunities in the future.