Diversity: Moving Forward from a Failed Past 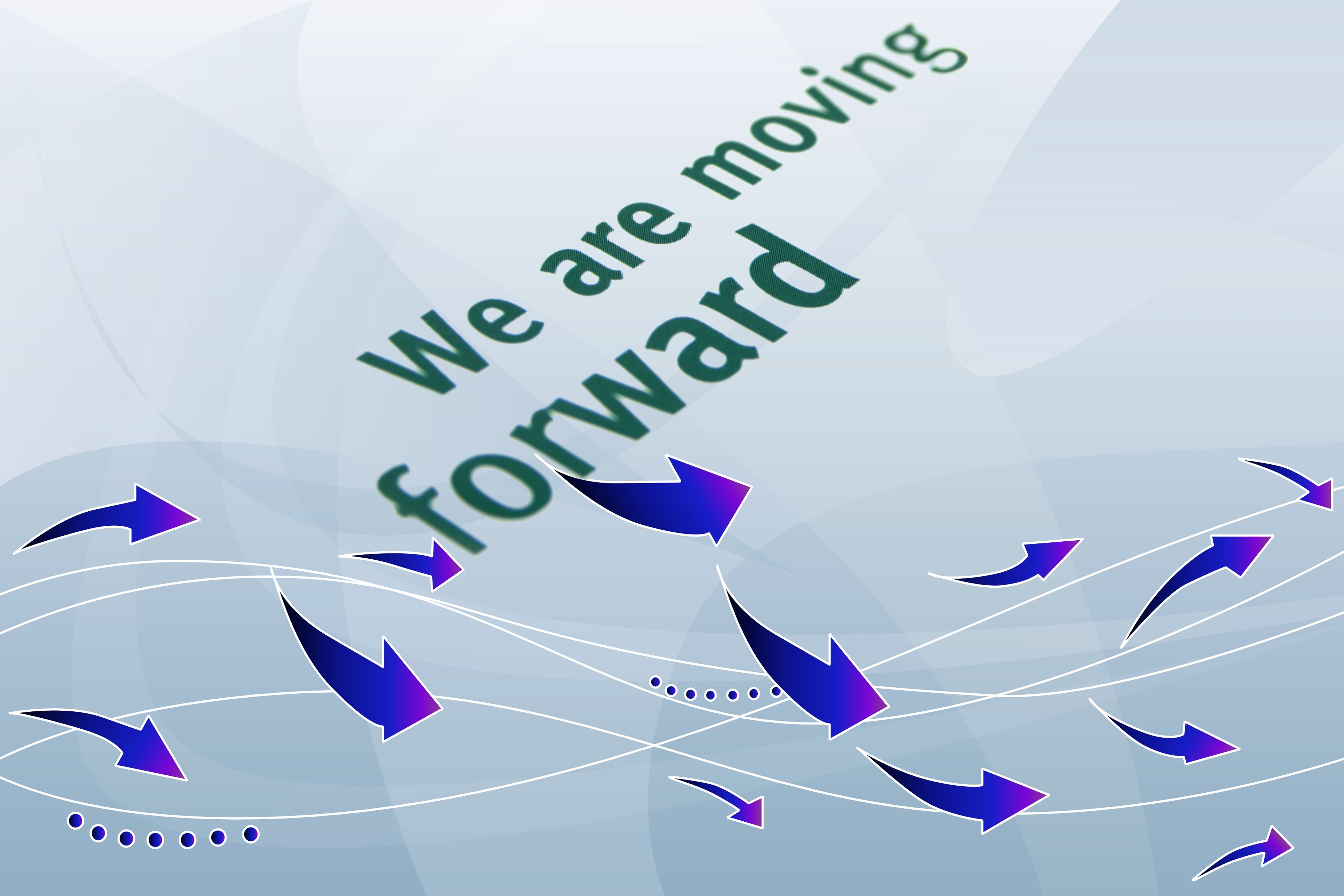 Last summer, when the 4A's announced Vanguard to help their member agencies develop Black leadership, the program guide all but admitted the failure of MAIP, their flagship diversity initiative first launched back in 1973: "In 1978, 5% of the advertising workforce was Black. Fast forward 40 years and only 6% are Black."

One percent in 40 years. At that rate, Blacks will have to wait until the year 2300 to be represented in advertising in proportion to their percentage of the population. No wonder Steve Stoute is so impatient with CEOs promising to do better and hold themselves accountable.

I've been researching advertising's diversity problem for over a decade and, after witnessing summer's "anti-racist awakening" and attending diversity conferences, it's clear to me that advertising's internal reforms have failed. Here's three reasons why:

Back in 2010, a group of HR practitioners working on DEI (diversity, equity and inclusion) in advertising helped me conduct fieldwork at their agencies. They were a tight and charismatic group, sharing programming ideas, appearing on panels together and affectionately referring to themselves as the "HR mafia." I liked them, and was grateful for their help and insight, but their impotence within their own agencies soon became apparent.

In hushed tones, they described how an entrenched and pervasive system of white nepotism and opportunity hoarding allowed white executives, both agency and client-side, to place their friends and family in highly coveted internship slots. Even when these "must-hires" were "underwhelming," "didn't know anything," "weren't right for the business," or were "jerks" that sent "really graphic and nasty" obscene messages over company e-mail, they got hired at twice the rate of minority interns.

Beyond tolerating cronyism and protecting mediocre, rude and well-connected whites, the HR managers in my study reported being marginalized within their agencies by information restrictions and unfunded mandates. They repeatedly warned me against requesting diversity data since doing so would jeopardize my access. So incendiary were these numbers, in fact, that even some HR managers weren't allowed to see them. Nor did the 4A's dare request this information, despite the fact that large agencies regularly report it to the EEOC.

If HR is the mafia, then the industry trades and awards shows have formed a diversity cartel, working together to celebrate advertising's individual achievements and deflect attention away from its collective failures. Take ADCOLOR, which last summer honored the founders of Black Lives Matter, but inexplicably snubbed 600 & Rising, the activist group of hundreds of Black advertising professionals that publicly shamed dozens of agencies and all the major holding companies into finally releasing their dismal diversity numbers. Perhaps 600 & Rising disqualified itself when one of their co-founders publicly criticized Omnicom (a $300,000 ADCOLOR sponsor and still listed as ADCOLOR's mailing address) for dragging its feet? And don't look to Adweek to cover this angle; they're also an ADCOLOR sponsor and sell ads against it to those same holding companies.

Instead, ADCOLOR gave a plum speaking spot to Adweek's "Brand Genius" Marc Pritchard, chief brand officer at Procter & Gamble -- a man and company that have preached anti-racism with high-profile campaigns and eloquent speeches (and a $100,000 ADCOLOR sponsorship). But, as it turns out, P&G's own house was not in order. Two weeks after ADCOLOR, Ad Age reported that shareholder activists had forced P&G to admit that, despite the company's external PR efforts, their internal Black employment numbers have remained virtually flat since 2015 -- only creeping up 1% in one category. Sound familiar?

The appointment of chief diversity officers is an increasingly common response to Black under-representation in the workplace. But, as Shante Bacon points out, many fail to be assigned, much less meet, any measurable KPIs (key performance indicators) and yet still manage to retain their roles and perpetuate the status quo.

The ADCOLOR Conference is a great way for minorities in advertising to meet, network and have important and sometimes difficult conversations in a positive and supportive environment. The ADCOLOR Awards Show creates a platform to increase the visibility of these groups and thereby challenge the industry's "pipeline" excuse. For these reasons, I support both events and even participated in the conference as a panelist last fall. But I'm also troubled that ADCOLOR provides such good PR for an industry than continues to resist change while also making claims that their "calling in" approach is successfully "transforming the industry" without any measurable data. So, what would a KPI for ADCOLOR look like? And how might we hold both the organization and its sponsors accountable?

Despite many brands' professed commitment to diversity and newfound solidarity with #BLM, there has not been a single publicized case of a client firing their agency of record for failing to hit diversity targets. Indeed, such a precedent would change the advertising industry overnight. In 2009, the NAACP implored the 25 top spending brands (including Procter & Gamble) to use their combined client value of $52 billion to pressure their agencies to diversify. But, as an HR manager told me, such client inquiries are understood as disingenuous and easily assuaged by symbolic gestures such as the appointment of a CDO.

One percent in forty years.

By ensconcing diversity roles within the conservative remit of HR, prioritizing public relations over measurable outcomes, and ducking "concerned" clients, advertising has failed Black talent. But don't take my word for it. A group of diversity officers in my study, those who would know best, told me that only outside pressure will create real structural change in the U.S. advertising industry. And when one wished aloud that a big agency or holding company would finally get sued for race discrimination, the rest murmured their agreement. After all, if litigation can transform one of the world's most recognized brands, then why not the agencies that help sell it?