Diversity Rules for the New Generation of TV Content Gatekeepers 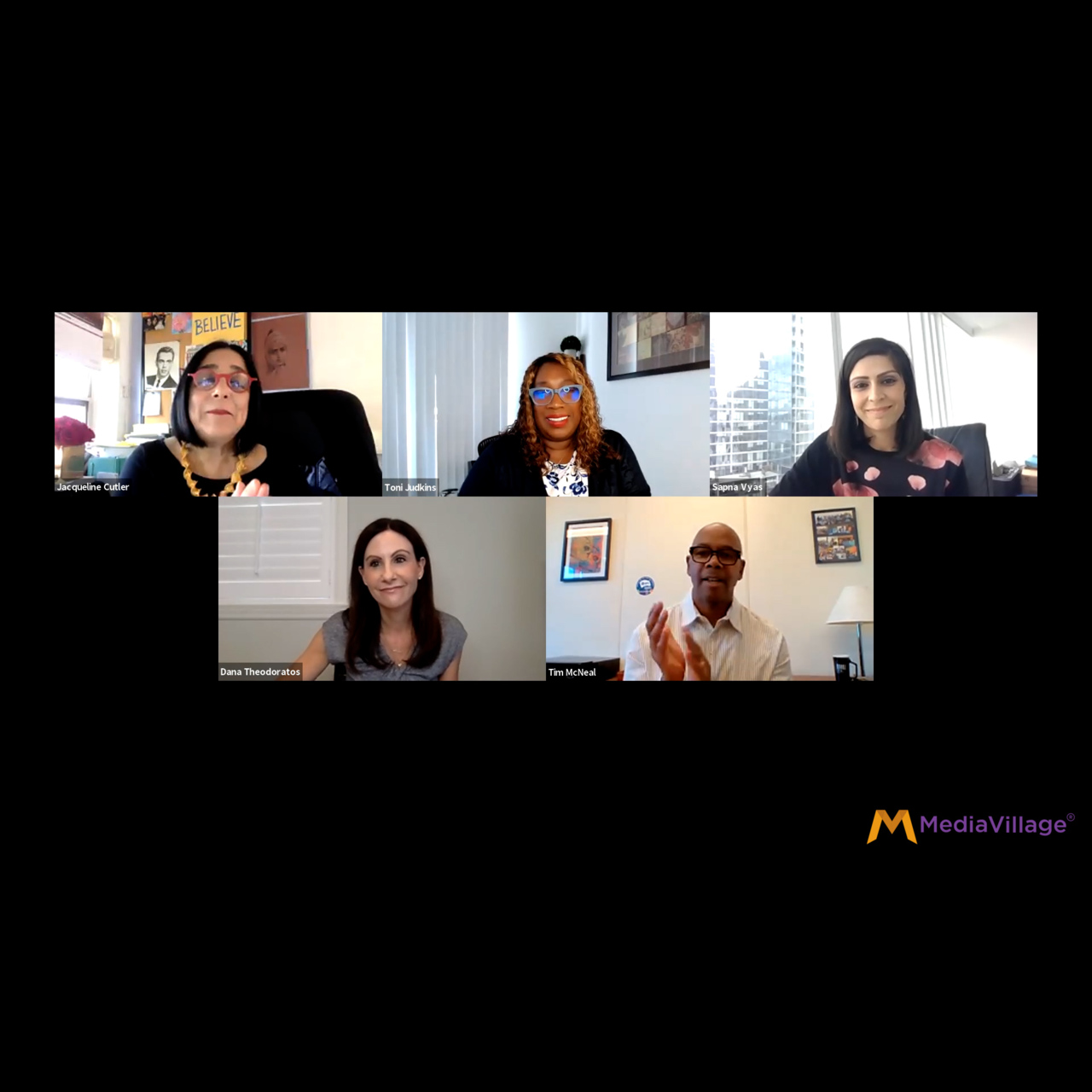 The quartet of television executives who were gathered for the Advancing Diversity Week panel "The New Generation of Influential Leaders in Content Share Their Vision" have two things in common: They all have the ability to greenlight new content or talent participating in that content, and they all believe diversity on and off-camera is fundamental to building viewership for that content. Call them a new generation of influential content gatekeepers. (You can watch the panel in its entirety in the video above.)

"It's always been in the forefront of my daily life," said Tim McNeal, Senior Vice President, Creative Talent Development and Inclusion, Disney Television Studios. Over the past year, he added, "diversity and representation has been pushed to the top of the list of conversations. They are more important in day-to-day work. Executives are embracing and are finding the content available to them. They are expanding their horizons."

A recent example of this at Disney was the formation this past May of Onyx Collective, a venture producing original programs by creators of color to run on Hulu and other Disney-owned TV properties. Freeform president Tara Duncan spearheads the project, which kicked off two months ago with the documentary special Summer of Soul. Participating creators include Insecure writer and comedian Natasha Rothwell and Black Panther co-writer and director Ryan Coogler.

"For us," added Dana Theodoratos, The CW's Senior Vice President of Talent and Casting, "it's about encouraging new voices and fresh faces in writing, directing, across the board. It's not enough anymore to cast people of color in supporting or side roles. We're now casting people of color in leading, complicated roles." Case in point this year: The network's Kung Fu reboot, as much a contemporary Asian-American family drama as a martial arts-centric saga. Newcomer Olivia Liang has the lead role, and series adapter/executive producer Christina Kim headlines a diverse production team.

With Lifetime Television set to produce more than 200 original made-for-TV films next year, look for a burst of diversity on both sides of the camera there, declared Sapna Vyas, Senior Director of Original Movies. "I only see (the scene) getting better, getting stronger, translated to all types of stories from a Christmas movie to a bio-pic," she said.

More made-for movie diversity is ahead for Crown Media Family Networks next year, in part through Mahogany, a set of films adapted or inspired by the popular line of Hallmark Cards directed at African Americans. Toni Judkins, Crown Media's Senior Vice President of Programming and Development (who started there six months ago), will oversee this endeavor. "I want to use the cards as an inspiration and translate that into content that honors the richness, the boldness and the journey of the Black experience," she explained.

What will it take for this new gatekeeper generation to expand current diversity undertakings and start new ones? Two courses of action in McNeal's thinking: identify and hire more executives of color to lead the charge and go outside the box for future on-camera talent, whether checking out social media influencers or performers from theater and dance. "Tap people from non-traditional platforms," he suggested.

"Have producers take this effort to heart," Vyas advocated. "It brings more creative opportunities to the forefront. [And] bring actors of color more into the development process. It makes us more relatable to what society is."

Don't just stop with consistently generating opportunities for people of color, added Theodoratos. "It's encouraging to see the expansion of diversity beyond people of color to the broader term," as in content creation by and for people with disabilities and the LGBTQ+ population, she said.

The more educated and prepared people of diverse backgrounds are in pursuing a career in TV, advertising or other media, the better their chances to break through and land jobs. All four panelists shared that conclusion. "Take the 'yes' and figure out how to do it," McNeal asserted. "Be a sponge -- learn, embrace and be a part of the environment."

"You need to put the time in," Judkins concurred. "You need to do the work. You need to learn the craft so when the doors open, you can step in. Be open to how the universe delivers your opportunity."