DMTraining: How to Position Your Digital Sales and More 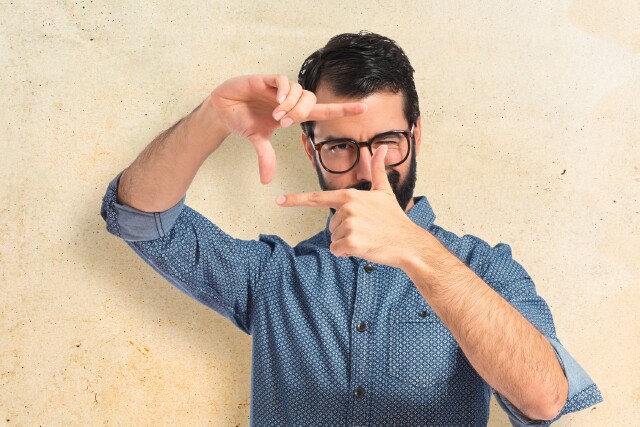 If you are selling advertising today, you’re always competing whether you realize it or not. You’re up against competitors that you know about, as well as those you don’t. Assume 10-30 competitors per day are reaching out to your customers and prospects trying to win them over. To the advertiser, you may all seem alike. Every one of you essentially “argues” the same thing: “We’ll get your message in front of the right people, at the right time, with the right ROI.” To gain a competitive advantage in the market today, it’s more important than ever for you to make your argument compelling and more persuasive by pointing out your unique differences. Do it right and you’ll get your customers' attention and their budgets.

Instead of simply talking about cost of your media, try focusing on the value of your inventory from a performance point of view, as well as your technology, your process and your people.

In a competitive situation, the most essential part of articulating your unique differences is producing the right response. If you want a better response to your pitch, consider these four sales principles:

You should know how many things make you different and start your explanation with that number.

Your goal, as a salesperson, is to convince your prospects that there are only two kinds of companies out there: All the other companies, who all do basically the same thing, and your company, the only one out there that is doing something truly unique.

Some things are the same even if you’re doing them slightly differently.

For example, every campaign -- particularly digital campaigns -- includes optimizing. But optimizing isn’t simply on or off. If everyone optimizes, but you use both auto-optimizers and human optimizers, that is a great by-degree difference.

Maybe everyone uses auto and human optimizers, but most of your competitors never really look at a campaign or only look once a month. Meanwhile your company optimizes every day. Then that’s your by-degree difference.

Maybe the others also optimize using auto and human optimizers every day, but your technology is faster and your data is better. Never forget about the human resources: Maybe your team working on optimizing local campaigns is more experienced than anyone else's. In that case, it is the combination of optimization, data and experience which form your by-degree difference.

Any numbers you are citing should be prioritized so that they reach a crescendo. Simply reciting a bunch of big and small numbers, percentages and whole numbers, tends to confuse most listeners. They’ll tune out before trying to make sense of it all. They won’t be able to remember any of it and most importantly won’t be able to later relay those numbers on to other decision makers.

Instead of confusing them, give them an easy way to repeat your sound bite by staging the data in a particular order. For example, “We reach one million uniques, 10 million visitors and serve them more than one billion targeted impressions.”

This makes it easier for you to ensure the numbers have true impact and you’ll be better able to control the communication to other influencers in the buying process.

Tell them which side you’re on!

Umbrella or specialist? Proprietary vs. best in breed? What verticals does your team specialize in? Or is your value in the fact that you’re the only company with in-depth knowledge across the entire spectrum of industries and advertiser goals? Is your technology better because it is the best-in-class and most respected or because it is proprietary?

Either way, you’re certainly unique, especially when combined with other advantages. Make sure you spell this out!

Every salesperson is trying to gain a competitive edge. Focusing on the right things, especially when describing your unique advantages during important meetings can make all the difference.