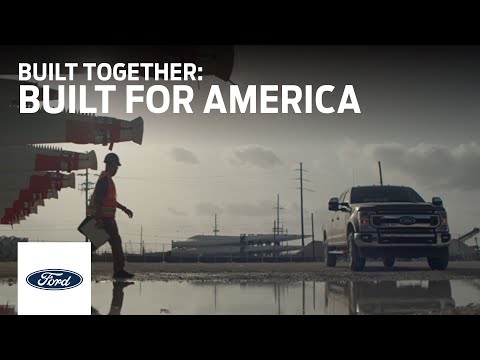 According to eMarketer, "Automotive will continue to rank as the second-largest industry segment in the U.S. for digital ad spending after retail, keeping it near the forefront of digital marketing for at least the next several years." TV is still number one—it was 54.5 percent of spending in 2018—but its dominance is declining, with Zenith Media estimating that TV share will fall to 52.1 percent by the end of this year. "Automotive brands are particularly dependent on television advertising, and the ongoing declines in linear TV ratings have left them with higher prices and lower reach," Zenith said.

Yes, autos are a big part of the new digital advertising world, and automakers are continuing their fast pivot from traditional TV and print. But that doesn't mean advertisers are striding forward with confidence—the transition has brought with it some confusion. "It used to be easy," says Chris Borchert, SVP of strategy and innovation for Kantar's media practice. "What were there, five or six TV channels?"

I would submit that automakers are spending heavily in the digital space, but despite a blizzard of data they're still unsure of the impact, particularly these days. Blame it on COVID (which has kept consumers out of showrooms—some permanently), a new generation of young car buyers whose needs are rather hard to understand, and the gigantic amount of choice for the ad dollar.

London-based Kantar wants to help. Here are the findings of its recent survey boiled down to its essence: "Compared to CPG, automotive is more driven by exposure effectiveness than frequency." In other words, in contrast to advertising for perishable consumer packaged goods, car ads succeed more because of their creative appeal and placement than their constant repetition. You can't just throw money at the market.

"Does it work or not work?" Borchert asks. If it doesn't catch the consumer immediately, it's white noise when it's repeated. "There are challenges to getting attention because of how car buyers are consuming media in a fragmented world," he said. "Planning an effective campaign has to be followed by reaching the right audience while they're in the purchase window."

And, boy, is it hard to plan an effective campaign when the information about younger buyers is so conflicting. Here's one angle: They hate cars, don't want to own them, and love Uber and Lyft. Here's another: They're buying patterns actually make them look a lot like older generations. Both have elements of truth, and both need constant updating. And COVID changes everything, really putting a damper on the we-don't-need-a-car scenario. But the pattern of Americans getting their driver's licenses later and later continues.

So much auto creative has been based, basically, on beer commercials. Just show a group of happy young people riding in a car, looking deliriously happy. Find just the right piece of music and turn it up to 11. Don't bother with details about the car. It worked, but it doesn't anymore. More recently, the message has pivoted to showing the cars (not the occupants) on the open road, celebrating the vehicle as sanctuary and escape.

For now, that's probably effective. Automakers such as Lincoln were pivoting to that strategy even before COVID-19. And Land Rover scored heavily with an "Adventure is Calling" message in its latest Discovery ad. Spending $3.5 million, the ad made number one on iSpot.tv with 325,681,472 impressions. Here's the spot: 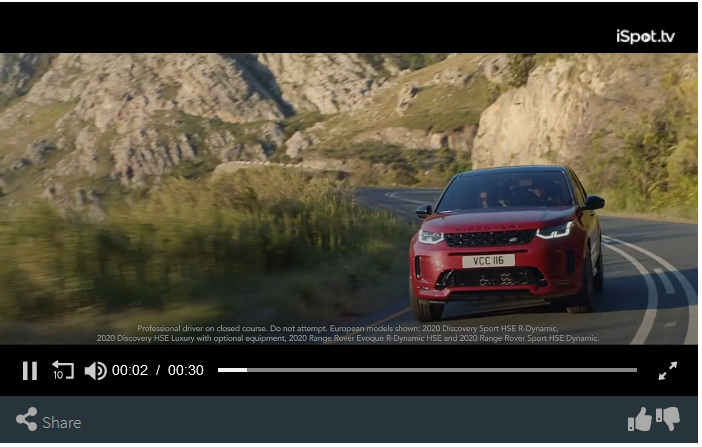 The Kantar survey shows that exposure effectiveness is heavily dependent—58 percent—on the campaign and media factors. Car factors (price, awareness, car maturity) are less than 21 percent. So the message conveyed by the campaign really matters.

I've been skeptical when web "influencers" (most of them clueless about cars) began showing up at auto events. There's a place for them, within limits. It can backfire—Olivia Jade (daughter of Lori Laughlin of college scandal fame) had almost two million YouTube subscribers and Sephora and Amazon sponsorships, but she became a giant anvil for the companies that drank her Kool Aid.

Ad folks might want to take a look back at the Chevrolet #BestDayEver campaign from 2015, which focused on influencers and celebrities committing "Acts of Awesomeness" during an eight-hour live stream. The hashtag drew in 1.5 billion social media impressions, three million saw the YouTube livestream and three-quarters of the engagement was with people under 35. Right now, we could use a new message of altruism. One caveat: Celebrities are notoriously two-faced, though, and consumers very sensitive to being played.

It's not just Olivia Jade; many of today's influencers have had short shelf lives. If the halo is perceived to have slipped, there will be instant backlash. I remember one particularly effective post with photos of green-identifying stars stepping out of giant gas-guzzling SUVs. Here's a look at that Chevrolet campaign above:

Ford's current approach is to emphasize a "come together" message for its "Built for America" cars and trucks. The company employs more U.S. hourly workers than any other automaker. Not a bad idea, but I don't see that particular angle catching fire. Only 25,000 views for this one:

"We Are One Together" is another Ford approach, and it showcases people helping people. I like it but can't guarantee it will resonate in our shifting media landscape via digital channels. 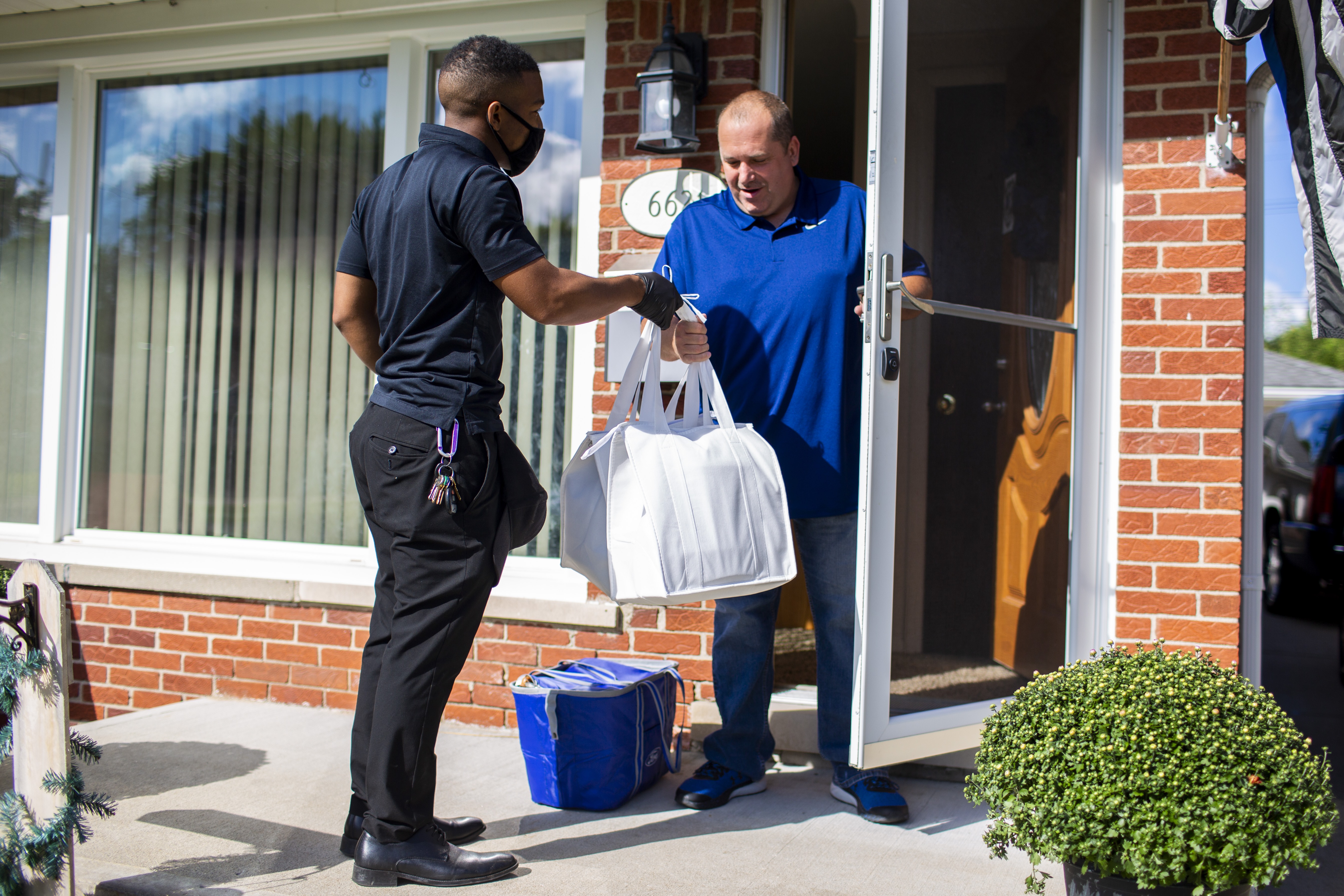 My guess is that ad buyers are going to have to pay far more attention to social trends than they have in the past and be extra nimble and fast-moving in terms of where their ad dollars get spent. The time when the money can be shoveled to three networks for commercials that play over and over is past.