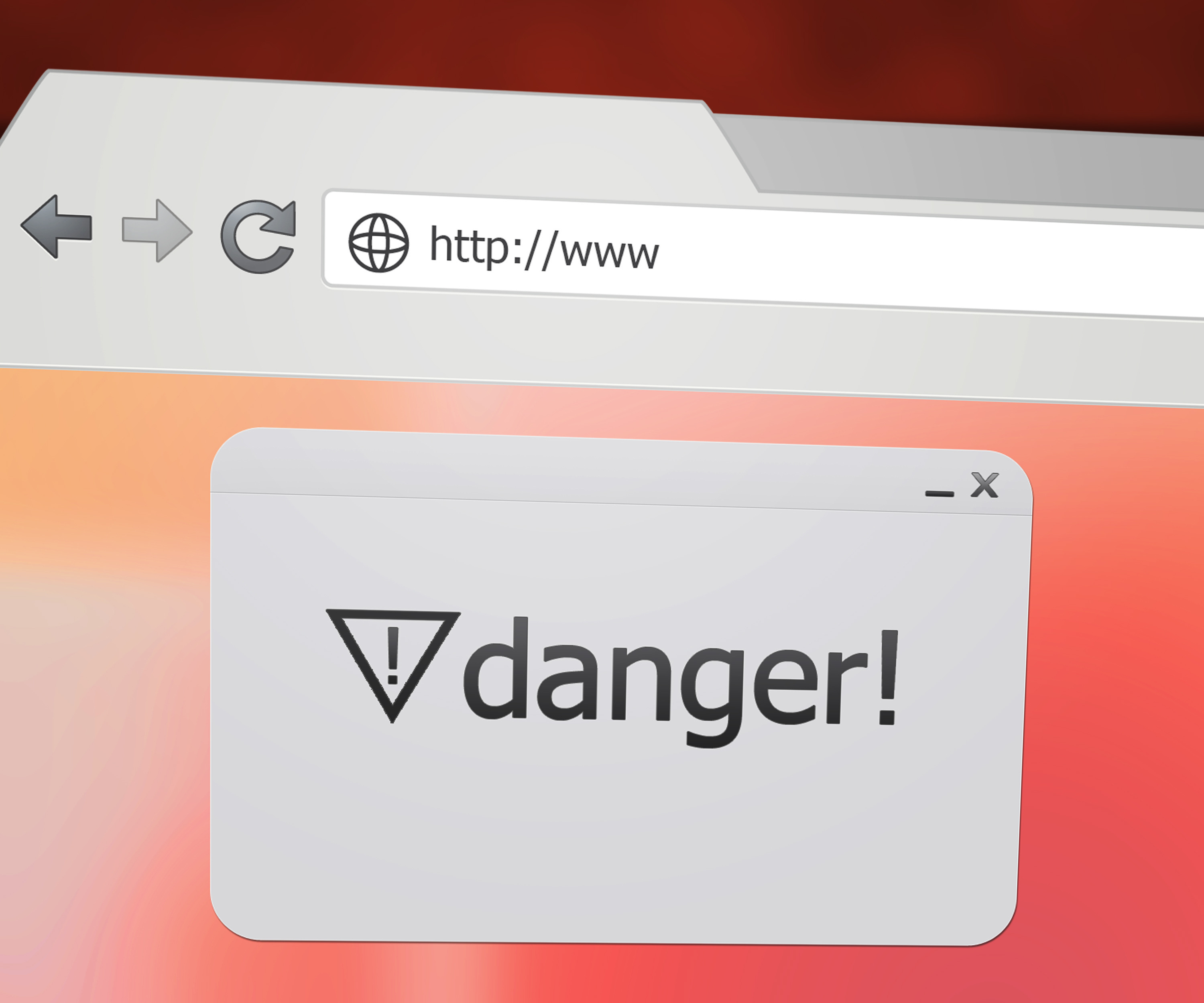 A little while ago, the ABC client communications team approached me to write something about best practices for digital measurement.  They pointed to a bunch of things like the growth in fraud and non-human traffic; the need for better and more comprehensive viewability measurement; the need for better demographic measurement on various devices; Facebook's repeated self-admitted measurement errors, etc.  I started to pull together a comprehensive answer, looking at the various technology solutions, the different vendors, the different approaches.  But then it hit me.  One elegant solution that solves nearly every problem. Don't buy crap!

The crisis (and yes, it is a crisis) created by single pixel video players, spoofed IP addresses and every other form of ad fraud and non-human traffic is largely made possible by the search for cheap impressions.

Don't get me wrong, I understand the allure of cheap.  Costs are important in any business.  But it's clear as an industry that we haven't been looking at true costs.  Until our robot overlords start making independent purchases, the ROI on non-human traffic is zero.

Now, I know what a lot of you are thinking.  We protect ourselves.  We use the best available technology to make sure that our advertising is viewable and that a real person, not a machine, is viewing it. This is like when we say "I have a burglar alarm so my house can't be robbed."

And you know who loses the most here?  We all do!  Because we are paying for this arms race.  And it will never end.  The only people who win an arms race are the people selling arms.

There was a lot of buzz around the recent report released by White Ops describing the MethBot as "an army of automated web browsers run from fraudulently acquired IP addresses … 'watching' as many as 300 million video ads per day on falsified web sites designed to look like premium publisher inventory."  White Ops believes this operation perpetrated millions of dollars of ad fraud.

Let me highlight two points that stand out in this voluminous document:

2. White Ops found that the fraudsters were reverse engineering the fraud detection code in order to make their fake inventory look even better than real inventory.  We are losing the arms race!

I have a better idea.  Don't buy crap!  Quality impressions purchased directly from a trusted publisher may cost more than what is available on an exchange or ad network, but you know exactly what you are getting.  You might even be willing to trust the publisher enough not to run the ever-growing stack of technology designed to make you think you are protected from fraud.  You would save a ton of dough!