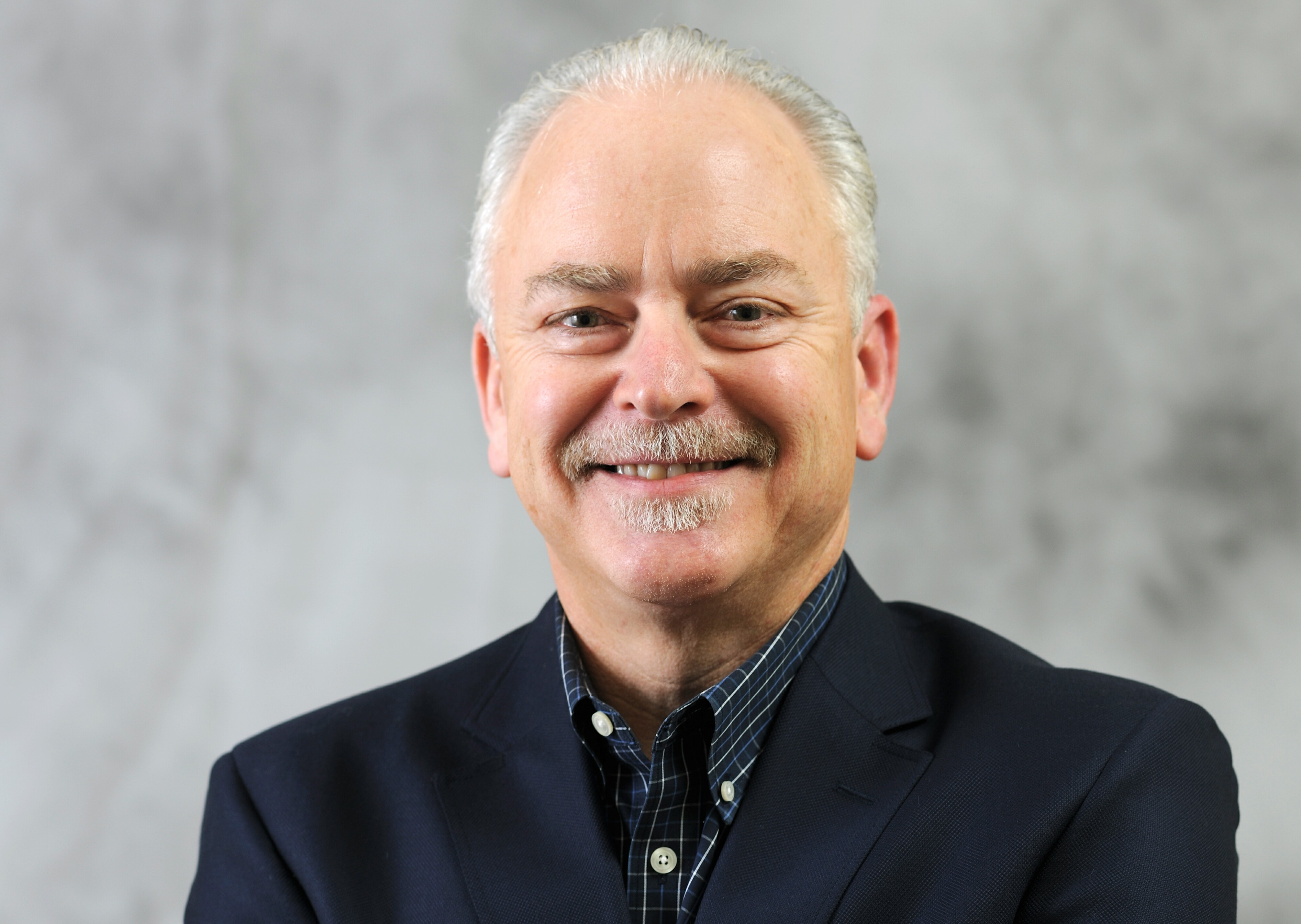 In a series of conversations with the leading confidantes and consultants in the ad automation and programmatic area, Jay Sears, Senior Vice President of Rubicon Project, discusses trends and issues of the day impacting advertisers and media owners. In this interview, he talks with Doug Weaver, founder and CEO of Upstream Group.

Doug’s name is synonymous with digital media and technology sales. For the past 14 years, he’s hosted Seller Forum, the industry’s only peer‐to‐peer networking and content event just for digital sales leaders. And each week he writes The Drift, a provocative industry blog that directly reaches nearly five thousand executives.

DOUG WEAVER:  NPR’s political coverage and specifically the NPR Politics podcast.  That plus The New York Times and The Washington Post coverage and the audio feed of MSNBC on satellite radio.  (Seeing a pattern here?)  With regard to art and culture, the Sunday New York Times Book Review (non-fiction titles mostly) plus NPR’s Pop Culture Happy Hour podcast and every film review I can get my hands on.  And friends who know music:  I count on them for recommendations as I’m pretty much stuck in the ‘80s.

WEAVER:  I’m addicted to the LinkedIn app.  That probably says something about how much my friendships are woven into the industry.  I’ve never lived in the same area code as most of my best friends.

WEAVER:  AdExchanger and Digiday are sort of the daily left and right brain feeds of the biz for me.  Pretty much everything hits my inbox or LinkedIn feed so I graze for names I recognize or themes that pique my curiosity.

WEAVER:  My favorite commercial is fictional.  It’s the one Don Draper described in the pitch meeting to Kodak for “the Carousel.”  That was the perfect synthesis of artist and art.  He presented the dark side of that vision in the famously disastrous Hershey pitch.

WEAVER:  Upstream Group serves a wide range of sales leaders and sellers in our industry, from ad tech companies on one side to high touch content marketing players on the other.  If they work with us, they feel connected and empowered for the difficult and confusing work of sales in today’s asymmetrical environment. CROs attend our peer-to-peer Seller Forum events; individual sellers take part in the company-specific sales workshops I conduct; and a few thousand people in our industry read and pass along our blog, The Drift.  We’ve been at this for 19 years and it seems like we’re starting to get pretty good at it.

SEARS: Tell us more about your firm:

SEARS: What are the most common issues you help clients on regarding automation?

WEAVER:Insularity: They talk to themselves too much.  Staying with a charismatic founder as CEO for too long: Even if you think you’re Zuck, you need to turn over a bunch of control.  Unimaginative hiring: You’re overvaluing direct experience and you’re note freshening the gene pool.

WEAVER:  They assume their own mortality and are appropriately paranoid and curious about what’s next.

WEAVER:  Yes, but only if that’s the only book you read. It’s just one volume on one shelf in a great big library. I think AT&T/Time Warner, IBM/Weather, WPP, Verizon/AOL/Yahoo and a few others will have a say. And I’m just old enough to remember when we were saying “Well, game over: Netscape won!” 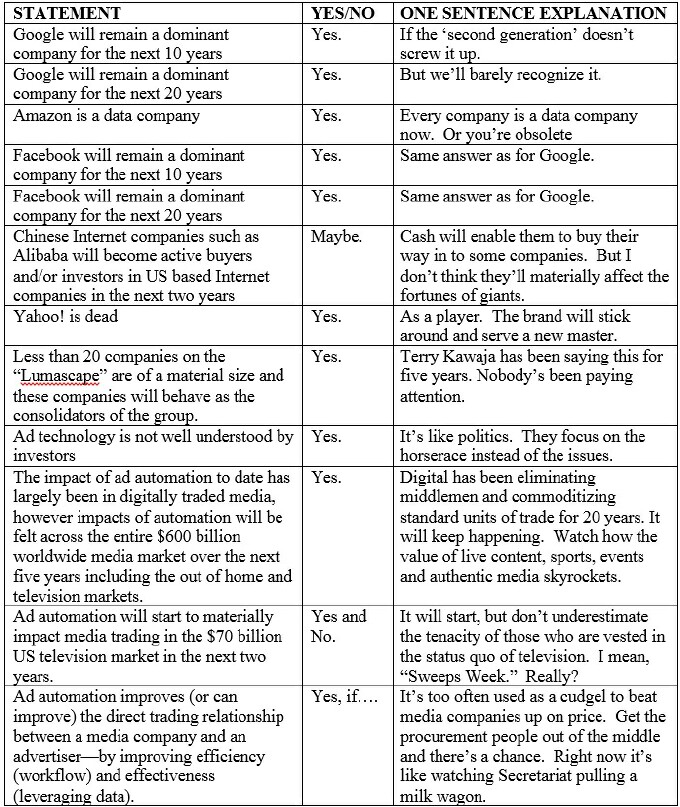 WEAVER: When I was a kid, I wanted to be in advertising because of watching Bewitched.  I thought Darren Stevens had the coolest job.  And I also wanted to be a teacher.  I got both of my wishes.  I have the best job in the business and I’m just smart enough to be appropriately grateful.

The other thing I’d clear up is the whole “Doug sold the first ad on the web” narrative.  I was lucky enough to work at Wired Magazine and to be part of the team that sold the first dozen ads on the web.  They all launched on the same day -- October 24, 1994.  There was no “first ad.”  If you want to be specific, the first “sale” was made by Wired’s founders, Louis Rossetto and Jane Metcalfe.  They sold a sponsorship to AT&T via their agency NW Ayer.

WEAVER:  The “who” part is easy.  My wife Sharon is my best friend and she’d make it a great experience.  Since we have homes in two remotely beautiful places -- on a hillside in Vermont and overlooking the Atlantic coast in Maine -- we love visiting cities. I’d go back to Barcelona.  If all your senses don’t come alive there you are probably dead.

WEAVER:  I’m very involved with the TD Foundation, which helps the children of Wounded Warriors and I love the work we do.  I’d have half the money go there and the other half go to the National Institute of Mental Health.  Anyone who’s watched a loved one struggle with mental illness gets this right away.

WEAVER:  I’ve had amazing meals and experiences so many places.  But the place I’d miss most if it closed is a little hole in the wall called The Ramp in Cape Porpoise, Maine.  More political and sports memorabilia than you can even take in, wonderful food, amazing sunsets, great draft IPAs and outstanding service.  Feels like home.