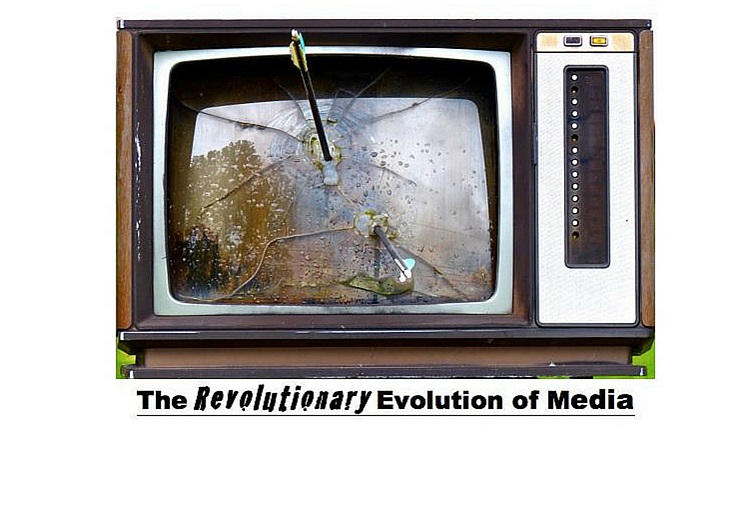 This is a work in progress. Go here to read the previous chapters.

The 1950’s found television programming growing up.  While some formats (sitcoms, The Shadow and others) made the transition to the tube (a cathode ray tube containing electron emitters with a fluorescent screen) and garnered audiences, other forms of entertainment flourished in the new land of video.  Everybody’s favorite uncle, Milton Berle, was really a vaudeville performer sans the strippers.  He was TV’s first superstar … city water levels suddenly dropped during commercials on his show.

In 1950, 9% of US households (or almost 3.9 million) had a TV set … most TV households (TVHH) probably hosted more neighbors during the next five years than at any other time in human history.  By the end of 1955, some 30.7m boasted TV sets, or 64.5% of US households.  (Note: peak penetration was hit in 2011 with about 98.9% of US households, or about 116m, TVHHs.  We’ll get to why that dropped but, in a nutshell, more people watched more on more devices than ever before when we get to today.  Figures are the Television Bureau of Advertising courtesy of Nielsen.)

Back in the early ‘50s theater owners were panicking.  TV will kill movie theaters, they cried.  Theater owners and some movie studios even banded together to try and prevent television from showing movies.  That didn’t work.  TV did initially eat into theater going.  But in June of ‘15, HBO’s Game of Thrones and the NBA finals couldn’t stop Universal’s Jurassic World from breaking all US and world box office records.

In 1949, television advertising added up to a little more than $12million.  That grew tenfold in 1951 to $128million … and it grew another tenfold by 1955 to $1billion!  TV continues to lead all other media in advertising revenue … for now.

Early advertising was sold in half hour blocks to companies (both the advertisers themselves and advertising agencies) which produced or licensed their own shows.  The man who did the most to shift ad buying from those blocks toward single or multiple minutes was NBC’s Pat Weaver, whom we’ve mentioned before.  He called it a “magazine format.”

The first “Golden Age” of TV thrived in the 1950s as dramatist began writing directly for television.  Live drama from writers such as Paddy Chayefsky, Rod Serling, Tad Mosel, Horton Foote, JP Miller and Reginald Rose glued viewers to their TV sets week after week.  Some of the live drama shows were Playhouse 90, Studio One, and U.S. Steel Hour.

But it wasn’t all serious.  Comedies and game shows proliferated.  Some, like You Bet Your Life with Groucho Marx were both.  Milton Berle’s vaudevillian approach gave way to more sophisticated sketch comedy such as Sid Ceasar’s Your Show of Shows.  Live programming gave way to filmed situation comedies including Burns and Allen, The Honeymoonersand Father Knows Best.

As studios gradually began allowing major stars to appear on television, production began moving west as well.  Walt Disney’s Davy Crockett proved lots of cash could be made from both motion pictures and television.

Perhaps the biggest innovation was the not-so-simple talk show.