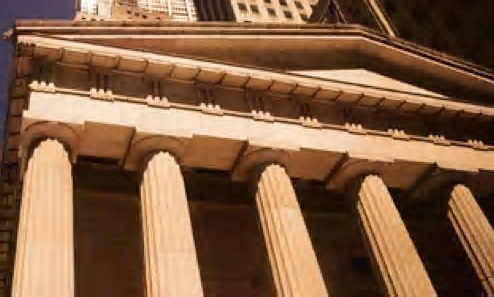 CBS also stands to benefit from a decline in DVR use, dynamic ad insertion, better measurement, and spectrum sales. We see a merger with VIA as both a risk and potential growth opportunity.

•Fragmentation Drivers – CBS has multiple distribution options that allow it to reach any type of viewer. The company will likely continue to grow monthly fees with traditional MVPDs, but can make more money with digital platforms and maximize economics by selling direct to consumer. This allows CBS to be one of the few companies to generate more money as cord cutting/shaving persists.

•Bigger Retrans – CBS is targeting to have $2.5 billion of retrans revenue by 2020, but we believe fees per viewer collected by other leading non-sports cable nets suggest fee revenue could be much higher longer term. We estimate CBS could justify getting paid $6/mo, which would amount to $7 to $10 billion in aggregate retrans fees if MVPD subs stabilize around 92 million. CBS All Access should help justify retrans pricing.

•Programing Cost Hedges - We believe industry programing costs will continue to rise faster than ad revenue as SVOD players directly and indirectly drive up costs. However, CBS's increasing ownership of shows allows it to monetize its hit programing off-network globally. While this may perpetuate the vicious cycle it helps offset the rising cost of production.

•VIA Pros and Cons - One of the quickest ways for VIA to address its operational issues is to merge with CBS. However, CBS does not seem interested in a merger as it would dilute its focus on strong networks with pricing leverage. A deal would increase execution risk and could create tension within management. However, a combination may provide growth opportunities as CBS could renegotiate VIA fees, restructure or sell some of VIA's less attractive assets, and scale overhead. CBS would also benefit from owning a studio and from substantial deal accretion.