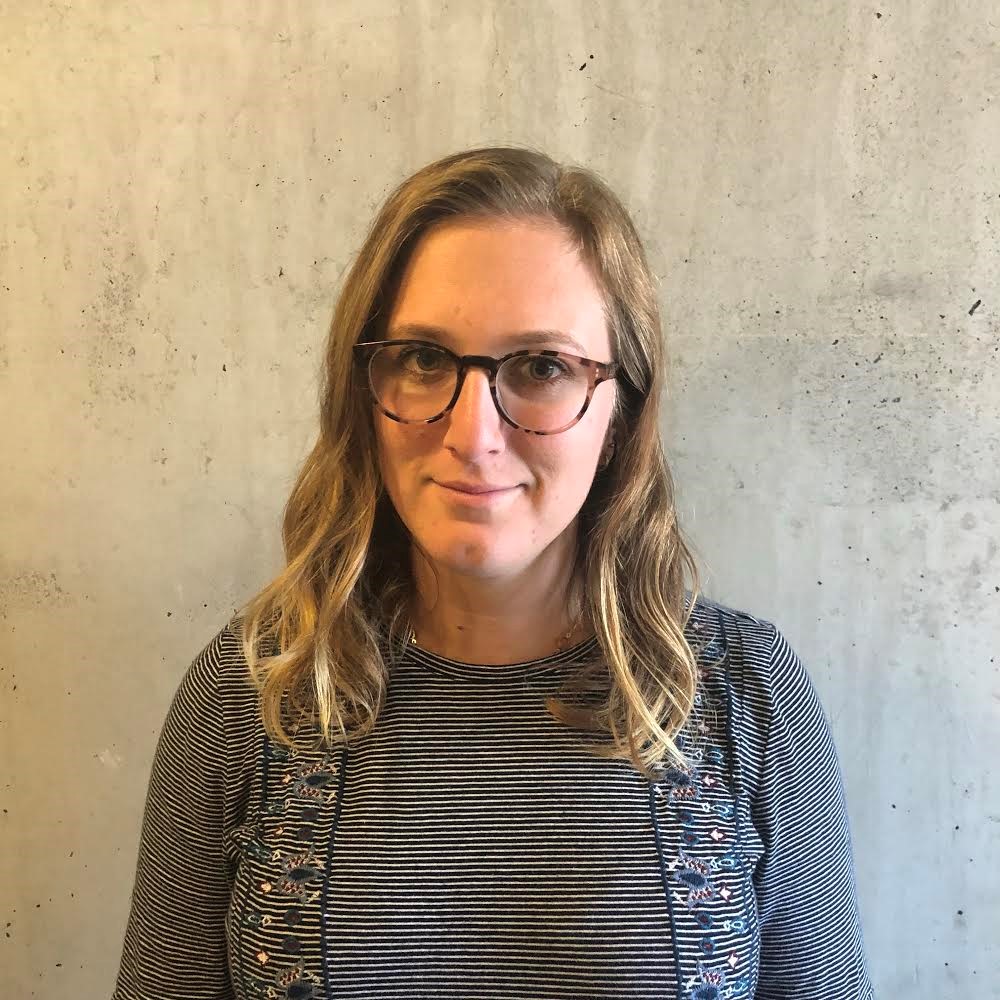 Being a woman in tech is both exciting and challenging.  There is the fascination with creating innovations in the media field and sometimes there is the uncertainty that comes with being one of the few women in the room.  Alex Smith, Product Manager, Rubicon Project, is mastering both technological developments and amplifying the female voice in tech as she not only manages product development for her company but also assumes the position of Chairperson at Prebid.org, an open source organization for header bidding, a way for publishers to access advertising demand.

Upon graduating from school and focusing on a career, math took precedence.  "The philosophy factory down the street wasn't hiring," she deadpanned.  Smith's first job was with Liberty Mutual in the technology development program.  She tried different areas before discovering product management which combined many areas that she liked.  From there she went to Rubicon Project, where her blend of philosophy and math is the perfect combination to not only develop intuitive products but also bring technologists together.

Being one of the few women in technology, I wondered if Smith feels progress has been made in integrating more women into the field.  "Ah … it's hard to say," she said after some hesitation.  "I think that we are making a lot of progress in education right now in tech.  It still hasn't gotten to the workforce.  When I was in college it was rare to see women in computer science classes.  When you told people that you were going to get a job in tech, they would look at you a little funny."  Now there are many organizations, such as Girls Who Code and Kode with Klossy, that are making great strides in welcoming girls into the STEM disciplines.

"I haven't seen many changes in the workforce yet," Smith admitted, adding she is optimistic that a great female wave is coming soon, and the industry is ready to hire them.  "We need to start with education," she said.  "The most important thing industries can do is to support education from middle school up to encourage girls to get into these technical fields.  We will reap benefits years later."

How did she manage to overcome workplace obstacles?  "Something for me that was instrumental in tech was having a mentor who concentrated on my career growth," she revealed.  Smith was lucky that her first manager at Liberty Mutual was an advocate for women in tech who developed into not only a mentor but a good friend.  "Having her mentorship from the beginning greatly impacted my career and how I think about being a woman in tech and a person who cares about others in tech," Smith said, noting that mentorship is critical to develop a strong sense of belonging and confidence to take one's career to the highest level it can go.  "It can be a make it or break it factor," she asserted.

Navigating in the male dominated space is "intimidating," she added.  "It can be hard to break in if you are different."

For Smith, not being a developer and not writing code presented a unique challenge with her participation in Prebid.org.  "While I may not have an opinion about how-to code, I do have an opinion about how we can grow this organization, get more scale and involve more publishers," she declared.  "I can bring value to this organization."  In fact, the organization has been very welcoming, and she feels confident in her ability to add value to its mission.

Within the workforce, men can help women progress by "not just giving them a seat at the table but inviting them to dance," Smith explained.  She suggested that men can make women feel more comfortable and part of the team by encouraging them to participate.  "It is easy to feel like an outsider," she said, adding that women "need to have courage and just go for it even if you are a little afraid."  And, she reiterated, "mentorship is critical."