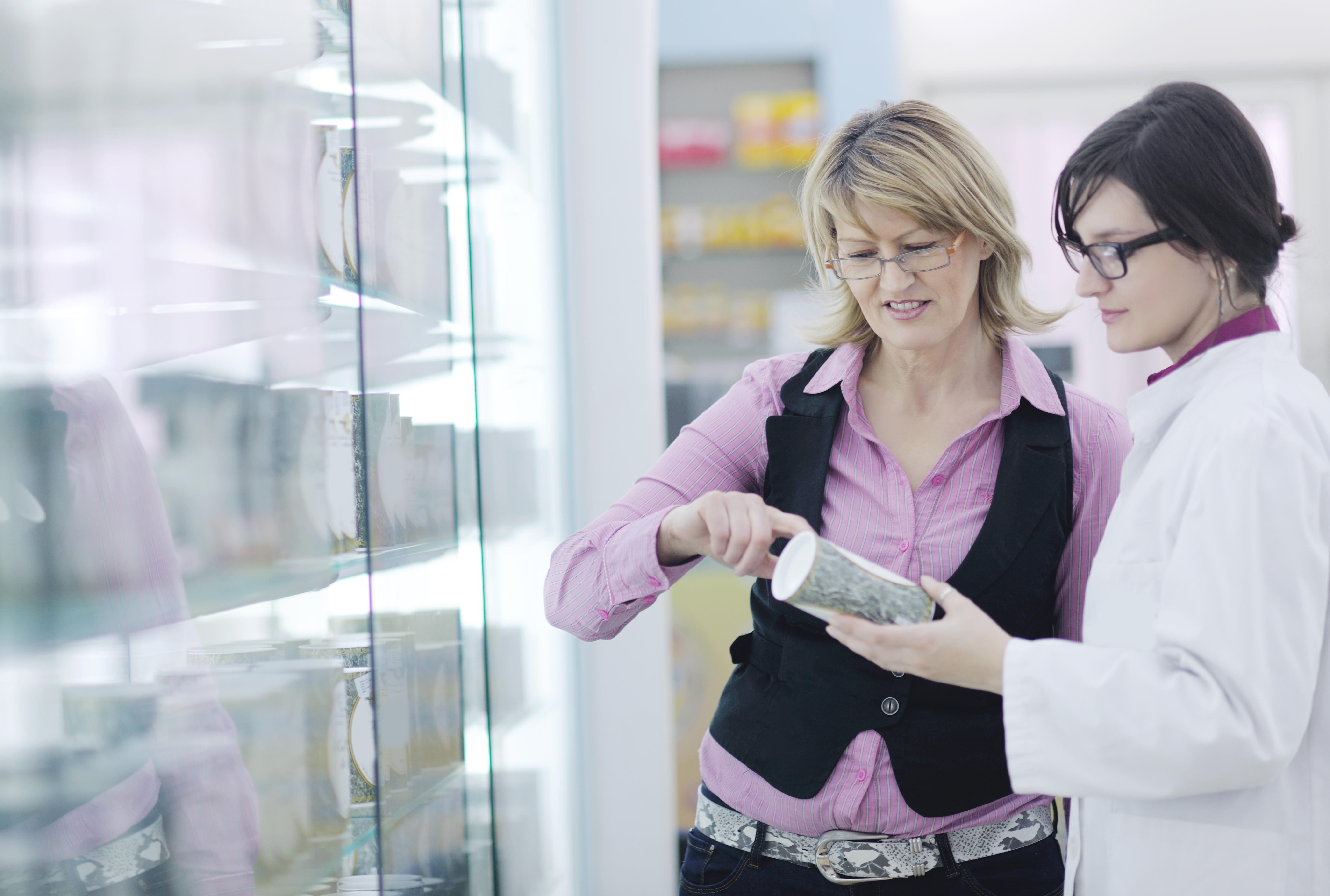 Direct to Consumer (DTC) pharma advertising has its advocates and its detractors. Some believe that it puts valuable medical information in the hands of consumers while others believe that it has a controversial underside, doing less to protect patients and more to spur sales. For planners in the DTC advertising space, a data-driven approach to the media decision-making process is imperative. Planners need to understand what opportunities are available for hyper targeting and in what advanced solutions they should invest as complements to the modern mix.

Targeting the right consumers with DTC advertising while protecting privacy can be achieved with a combination of different PII datasets and followed by a careful crafting of audience segmentations that combine both broadcast and cable. Some companies, like television media solutions company Cadent, use a blind match process through third party partners like Experian which combines anonymized subscriber data with other personal attributes such as purchase data or prescription data. This data is then ingested into their platform to create more efficient buys for their pharma clients.

"Cadent's pharma business has grown dramatically, especially in this past Upfront and we expect it to be a category of tremendous growth for us, in part because of our ability to use data-driven media plans for our clients," said Jim Tricarico, CRO of Cadent Network. "Our pharma advertisers have seen great results by using a combination of data-enabled plans alongside national reach campaigns, across both cable and broadcast, to reach their audiences at different points of the purchase funnel."

One of Cadent's data partners, TiVo, uses direct match. According to Bill Harvey of Bill Harvey Consulting, "The direct HIPAA-certified match is (in my opinion) the best of breed privacy protected pharma solution out there. Unlike solutions involving degrees of fusion and lookalikes, it's all direct match. Unlike the other solutions, it works both for post evaluation analytics of ROI and its leverageable components, and also for pre-buy and in-flight optimization for TV and digital."

"When HIPAA regulations prevent a 1-to-1 addressable solution, there is an option to add another layer of TV impressions that don't jump right to the traditional TV DMA," said Shelley Stansfield, Director Special Ops at demand-side targeted TV platform Centriply. "Rolling up audience counts with a certain condition to the zip, county or a custom region can preserve privacy while still achieving efficiency in TV media delivery by finding areas of high concentration across the country."

Targeting to the individual can easily be achieved in digital, especially mobile, making it a seemingly desirable medium for DTC advertisers. Digital's capability to hyper target, however, may skirt the boundaries of privacy. "In regard to privacy concerns on hyper-targeting patients, I see this in online ads targeted based on the patient's Internet searches," explained Dr. Bruce Rector of Rector Consulting and Doctors for America.

There is a regulatory reason for data hyper-vigilance in DTC advertising. The FDA's Office of Prescription Drug Promotion (OPDP) has, according to their website, "an active research program designed to investigate applied and theoretical issues of relevance to direct-to-consumer (DTC) and professional promotional prescription drug materials. OPDP's research supports the Food and Drug Administration's (FDA) goal of science-based policy while maintaining its commitment to protect the public health."

According to Kantar Media, pharma spending on direct-to-consumer advertising in 2015 totaled $5.4 billion in 2015 compared to $4.3 billion in 2014. Not only was this a +19% year-to-year increase, it also equaled the high mark of $5.4 billion spent in 2006. Growth in DTC spending can be explained by the number of new FDA–approved drugs on the market, patent expiration and more competition in the market. These factors are generally trackable in the short term.

Share of spend is more revealing. While digital advertising for a range of consumer products and services is accelerating often at the expense of TV, the opposite is true for pharma. "Since 2011, the portion of DTC spending on TV has increased from 55% to 69%," according to the Pharmaguy at Pharma Marketing blog. In 2015, Pfizer allocated nearly 30% of its billion-dollar budget to network television while Novartis spent nearly half of its budget in cable.

Investments in television can also be explained by an older target demo. According to the latest Nielsen Total Audience Report, adults age 50+ spend the most hours with television a week. The Pharmaguy adds, "as pharma focuses more and more on drugs that treat diseases of old age such as Alzheimer's, it's to be expected that more and more of the industry's advertising budget is devoted to TV."

For DTC advertisers and planners, understanding how to unlock the full potential of television advertising requires an awareness of the data and solutions in market, not only because of the FDA but because the future demands it.

As Shelley Stansfield noted, "We were recently at a data conference and it was predicted that medical data collection is the next breakthrough arena for data mining and advancement. Disease states measured at the hospital level, clinic or office level provides trending data for predictive analytics. It was generally agreed that when predictive and cogitative data applications can drive awareness in media to both professional circles and consumers everyone will benefit."