Editing the Future: A Conversation with Medium's Jada Gomez 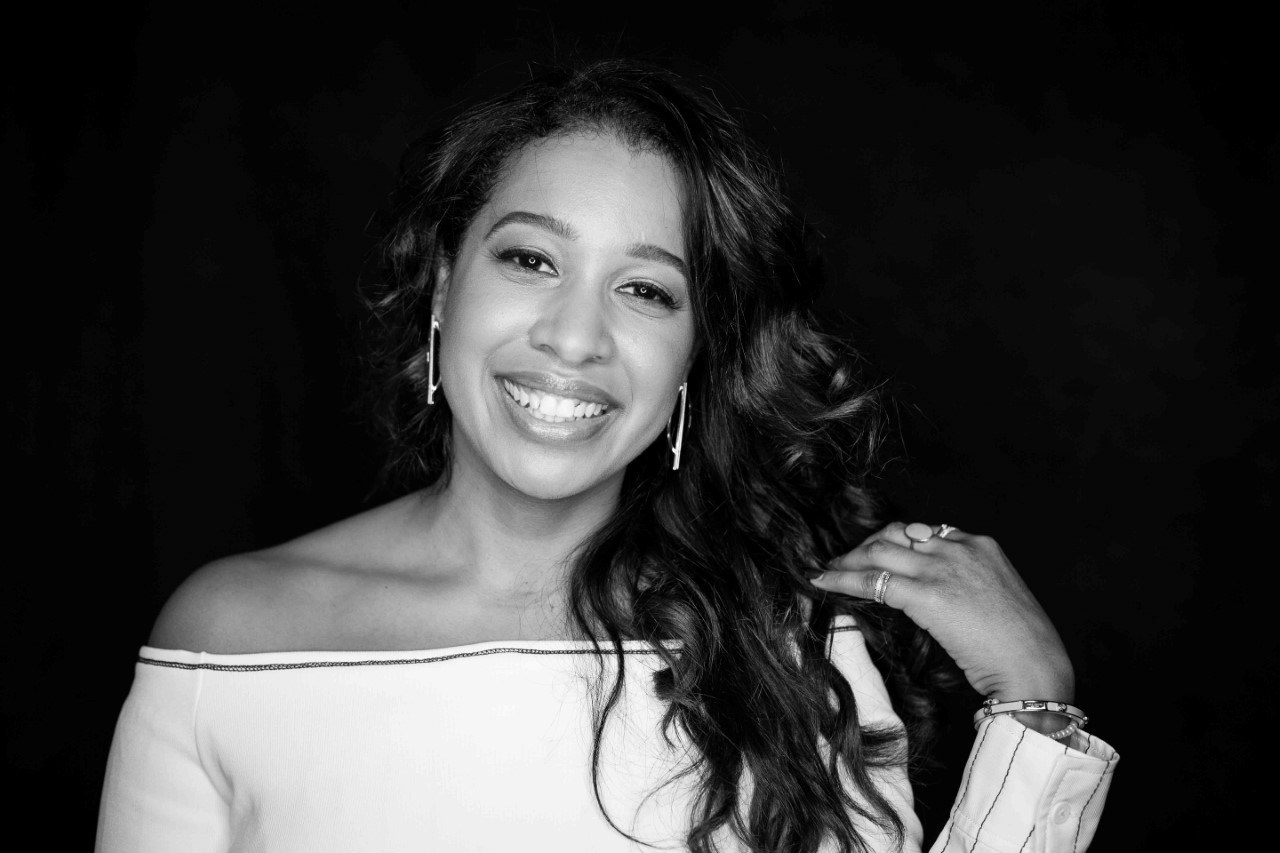 In a world filled with content, perhaps few people are as essential to help shape a compelling and informative narrative than an editor. Jada Gomez is the senior platform editor for Level at Medium. An industry veteran across myriad platforms, Gomez shares her perspective on the changing face of media and the new generation of storytellers.

Philip McKenzie: You have served as an editor across several media platforms. In your mind, what is the role and responsibility of an editor to a publication or media platform?

Jada Gomez: [My] role as an editor is to make sure that I am doing a service for both the audience and the writer. Right now, within our culture and the general media, there are a lot of personal essays and stories where people share their deepest feelings. They share in an attempt to connect with an audience who has felt the same way and, perhaps, were not represented. I need to preserve the trust of the story and the sentiment of the writer. This is especially important to me if the story has to do with trauma or identity. I want to make sure that I'm not changing the meaning of something that is part of a community that is not my own.

For the audience, I want to make sure I am serving them in a way that includes the broadest scope of representation, being authentic, and making sure they can trust us. I am representing the wellbeing of the writer and audience.

McKenzie: In a digital landscape dominated by a quest for clicks and attention, how do you center trust?

Gomez: I've definitely been in editorial positions where traffic is king, and you have to serve the beast, which means the pursuit of traffic to get ad dollars. Ultimately, you want to cultivate traffic that will last over the long term. For example, you can tweet something crazy about Nicki Minaj; she's very social savvy, she's going to retweet it. The Barbs will blast it and you'll get a ton of traffic, but most of it will be negative, and your bounce rate will be high because people aren't engaging with the content.

The need for immediacy has definitely been the push across a lot of media. I think that is where a subscription model like Medium is advantageous because I don't have the same rush to be in every culture conversation just for clicks. I can digest and see if it is a proper angle for our audience.

McKenzie: It sounds like the notion of time relative to the quality of the content you deliver is becoming more important?

Gomez: Having more time and a long-term perspective built into the platform is definitely a luxury. That longer runway makes it possible for me to make space for content that doesn't exist.

Last year during Black History Month, I pioneered a package of stories for Bustle that focused on stories outside of so-called traditional black narratives. I wanted to highlight a broader cultural context that had room in it for skating parties and the Boomerang soundtrack. With Medium, I produce fewer stories relative to previous publications, so now I am really moving in lockstep with the various teams and writers to make sure we are creating the most extensive palette for our audience.

McKenzie: What do you think about the broader media landscape and how it represents culture and gives power to who gets to tell stories?

Gomez: Black Twitter has been incredibly crucial in exposing the gaps in mainstream media. People are standing up and no longer accepting false, inaccurate, or non-inclusive stories about particular groups. Black and Latinx journalists have been doing this for a long time, but black Twitter is a multiplier effect in many ways.

If you want to tell inclusive stories, you have to ask questions. Not just about what is seen but what isn't seen. I think it is my role to use my voice to dispel myths and empower those who are best equipped to tell diverse stories.

It is not enough for a media company to claim they don't know how to find, access, or connect to different voices. You can be a "fly on the wall" in many spaces and, as a result, you gain knowledge of culture as it is being shaped. Telling stories that are relatable and true require leaning into nuance and bringing your "whole self" to your role as an editor. My upbringing and the diversity of my background allow me to navigate complex cultural spaces and deliver honest stories.

McKenzie: Tell me about your new project Level?

Gomez: The launch of Level is very exciting. Coming off the success of a site like Zora — a site for women of color run by Vanessa Deluca, who was previously editor-in-chief of Essence — Medium realized there is an opportunity to be a source for user-generated content while also homing in on particular communities. Medium wants to connect with smart people who can create trusted content within their lane.

Level, specifically, is a site for black and brown men. In my role, which doesn't exist everywhere, I am discovering talent within our user-generated base. They could be writers who have never worked with an editor before or might not be specifically journalists, but the ability is there. Level wants to tap into that and help these writers get to the next stage of their evolution. We have a highly connected and successful team that is poised to do just that... A team like that helps us score something like our recent conversation with Tyler Perry.

McKenzie: What has you excited about the ever-changing media landscape?

Gomez: I'm really excited to see a new crop of brilliant black and Afro-Latinx writers coming up the ranks. One of my favorites is Taylor Crumpton, who will be writing for Level. Her work is so smart and has a level of nuance you rarely get in mainstream publications. I believe she had one of the first interviews with Megan Thee Stallion. Her access to the artist is so organic and vibrant.

We have a wave of celebrities who are explicitly asking for black writers to write their stories, which is very cool. It's a mutual understanding and benefit of the culture, and it opens doors that were previously closed. Again, you see how trust is so relevant in these relationships. They don't want to be "influencers"; they want to do the tried-and-true work. I am excited and energized by this rich media reality.

Don't stop now! Stay in the know on industry influencers with more from Phil McKenzie
Click the social buttons to share this story with colleagues and friends.
The opinions expressed here are the author's views and do not necessarily represent the views of MediaVillage.com/MyersBizNet.