Emo, Hip-Hop and Bubblegum Pop: Millennials are Nostalgic for the 2000s 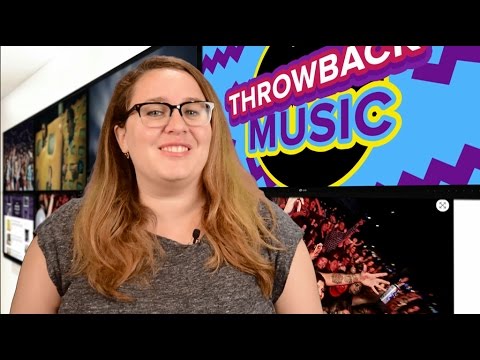 This week on Mindshare’s Culture Vulture Live: Alexis Fragale takes us back in time to the early 2000s.

At least, that’s what we’re seeing with the rising popularity of older musical headliners. More and more young audiences are becoming nostalgic for music of the Millennium era, such as emo, ‘90s hip-hop and boy-band bubblegum pop.

For example, at L.A.’s Echoplex, they hold monthly Emo Night gatherings featuring performances and mash-ups of emo and punk-pop anthems. The event has become so popular that the club recently sold over 1,400 tickets for its one-year anniversary party. Or, if boy bands are more your scene, groups like 98 Degrees and O-Town reunited earlier this year for the My2K tour, nationwide.

For Gen Xers and Baby Boomers, what’s considered oldies music could be The Beatles, The Jackson Five or Aretha Franklin. But for Millennials, these days it’s N*Sync, Destiny’s Child or Blink 182. And for brands, you can find new ways to connect with consumers by incorporating that feeling of nostalgia into your marketing. At Mindshare, it’s what we call the “Backtrack” trend.

In fact, if you’re a fan of boy bands, you should check out the recent campaign we launched with Chex Mix, featuring the Backstreet Boys and their rivals, Snackstreet.

For some, it may feel like it’s too soon to deem ‘90s or 2000’s music old school. But for the most part, Millennials are eager to relive their teen years by sporting Hot Topic, singing along to Spice Girls and just continuing to party as if the world is about to end.