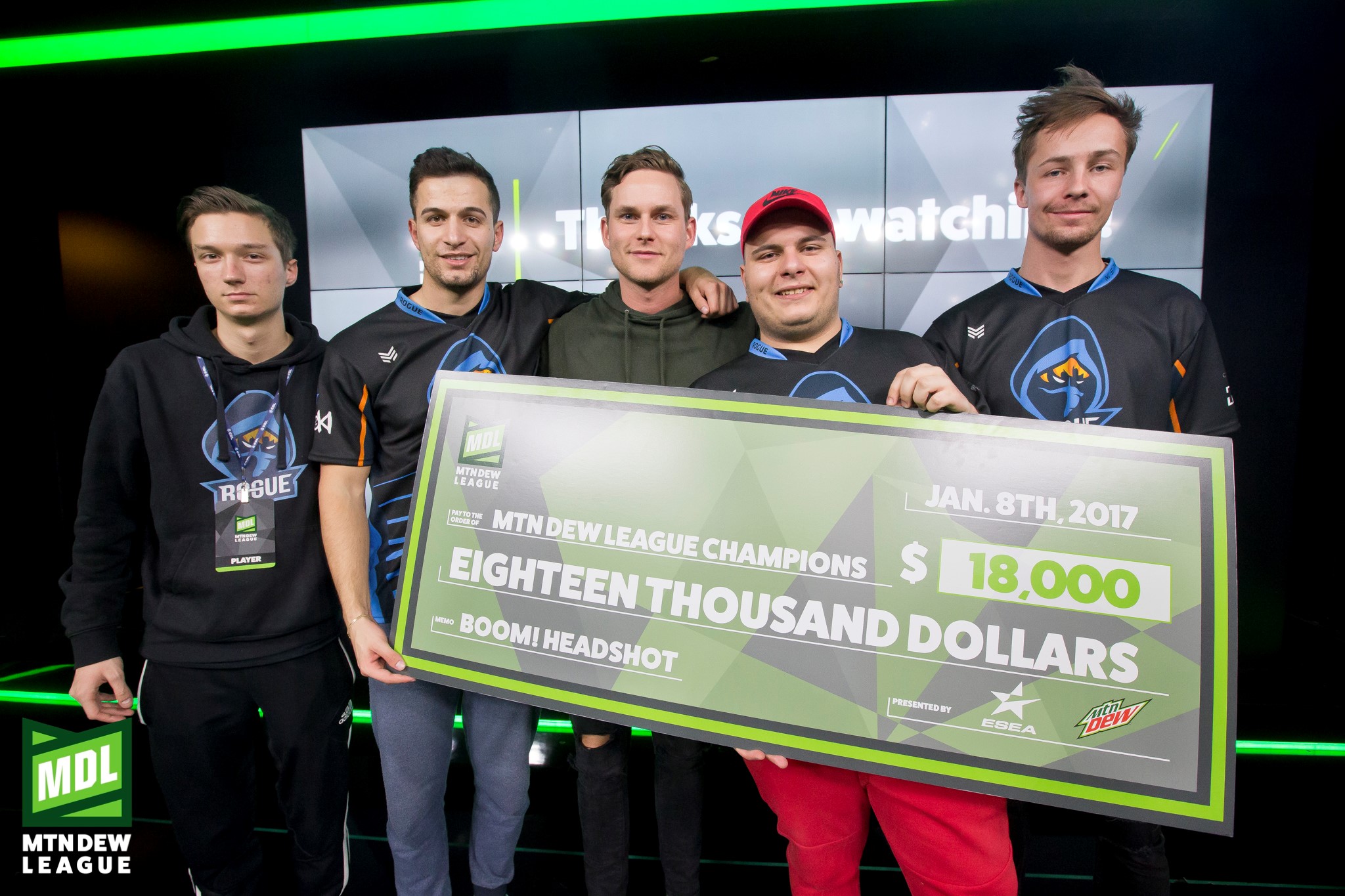 The video-game-playing industry known as eSports is on the rise.  Fans are watching pro players compete in tournaments around such titles as "League of Legends," "Call of Duty" or "Counter-Strike: Global Offensive," selling out Staples Center and Barclays Center. Millions more are watching online and on TV outlets around the world.

eSports are expected to grow 41% to an estimated $700 million globally in 2017.  Newzoo, which provides market intelligence for eSports and global gaming, projects sponsorship revenue could hit $266 million this year, with advertising accounting for another $155 million.  Those figures are forecast to jump to $655 million and $224 million, respectively, in 2020, when Newzoo forecasts the eSports industry will expand to $1.5 billion.

Chris Blumberg is East Coast Director of Zero Code at Omnicom's OMD.  Like other units at the media agency that are dedicated to mobile, TV or print domains, Zero Code is focused on various aspects of the gaming world from publishers to console manufacturers like Microsoft and Sony with its PlayStation units, as well as sponsorship and advertising opportunities within the burgeoning eSports arena.

Blumberg said eSports will count some 240 million viewers around the world in 2017, 80% to 85% of whom are in the hard-to-reach 18-34 male demographic.  Females, meanwhile, represent the fastest-growing segment of that community.

He says one of the main reasons why the industry is poised for mushrooming growth now is Twitch, Amazon's game-streaming service where watching people play games online became a normal behavior.  Naturally, they want to watch the best compete.  Blumberg said that Twitch, along with social media platforms, allows fans to have much more access to eSport athletes than pros in other sports.

The financial stakes have also been raised.  With advertiser and sponsor deals, elite players can earn $1 million before any tournament winnings.

Blumberg said OMD is investigating and investing in opportunities around four primary eSports buckets: the sponsorship of teams, which often compete in multiple games; alignments with Major League Gaming, Electronic Sports League and Rocket League Championship Series, which are among the various leagues that not only host tournaments but serve as centralized hubs providing scheduling information for fans; publishers impressed by the interest and participation their products are generating, and are also involved with event side of the action, and broadcasting, whether Twitch, YouTube or Facebook, all of which are vying for rights because they know they can attract significant eyeballs and match sponsors to engaged fans.

Additionally, traditional TV players like ESPN, Turner Sports, which in combination with IMG formed ELEAGUE in 2016 and presents tourneys on Twitch and TBS late on Friday nights, and now NBC Sports Group, presently partnering with gaming platform Faceit and developer Psyonix to the host 2v2 Rocket League tourney, have ventured into eSports.

Blumberg expects other networks to follow as they try to touch media-elusive young males, many of whom are cord-nevers or reside within an on-demand, rather than the linear TV world.

Blumberg said he has had conversations with networks, but has yet to ink TV deals because most of the audience watches online.  He said viewing is 6:1 online/mobile compared with TV around the globe.

When it comes to eSports investment it's not just a matter of a marketer having money to spend.  They must identify and know the target with which they want to be associated.

This past week, Blumberg held a trio of one-on-one meetings with clients.  "There is still a need for education. There is not a bespoke solution," he said, adding that clients need to understand the different landscapes encompassing the various games, teams, players and leagues and the nuances therein.  "It has to be the right opportunity with the right brand to convey appropriate messaging."

For some that could mean ties to FIFA eSports games, where real football clubs like Paris Saint-Germain sponsor their own video squads, or the upcoming NBA 2K League, with players performing under the banners of the pro hoops league's squads.  There's also Rocket League in which cars essentially play soccer.  "It's not all about shooters anymore," he said.  "There are other options."

That is a good thing, because it not only broadens the eSports playing field, but provides alternatives for marketers, some of which are "going to be adverse to any association with guns, blood, or headshots, no matter what."  Blumberg said there are other ways to "mitigate" ties to shooter games, as marketers can link to players, teams and leagues away from the actual competitions, via branded content and contact through Twitter and other social media during practice sessions and conversations with the athletes.

With 23% of eSports fans in the U.S. having attended an event, Blumberg believes it behooves clients to take in a tournament competition in person.  "It's a good way to feel the passion, to get a sense for fan engagement, and how hard they root for teams," he said.

Currently, OMD client Brisk is a sponsor of team OpTic, which competes in multiple games, while the PepsiCo brand also has ties to the RLCS summer series, which concludes on Aug. 6.  Mountain Dew, another PepsiCo brand, in partnership with ESL created the Mountain Dew League (see image at top), a circuit that assists amateurs in becoming pro gamers.

When it comes to reaching a growing, passionate fan base whether in the arena or in their homes, the industry should be part of marketers' consideration sets.  "There is no better way to reach engaged males 18-34 than through eSports," said Blumberg.