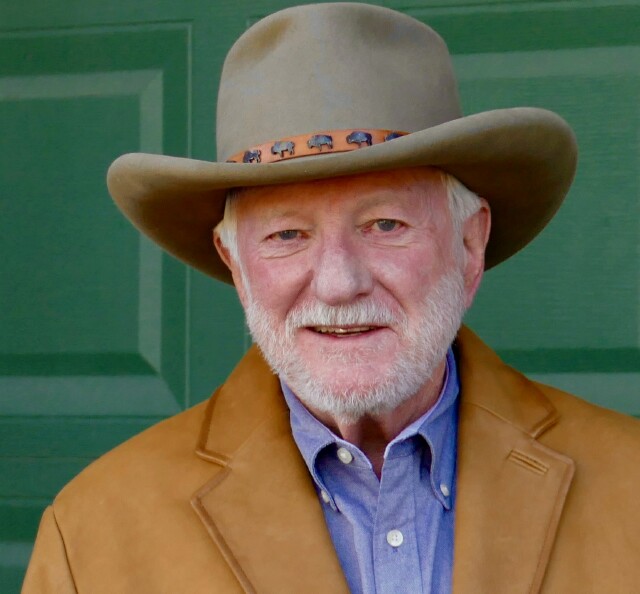 Okay, here’s the existential question:  What business are we all in?  Whatever it is, it now encompasses all forms of digital media including all sorts of advertisements, video, audio, entertainment, news, sports, opinion, e-sports, movies, television, distribution, broadcast, retransmission consent, networks, reporters, journalists, dramatists, screenwriters, performers, podcasts, satellite video and audio, smart home devices, internet of things(!),information, YouTubers, cameras, smartphones, tweets, data, digitized everything, Roku, Amazon, Netflix, Philo, streamers, games, Facebook et al,Google et al, Nest, Apple et al,the web, the dark web, cable, coax, fiber optics, wireless, fixed wireless, cellphones, 4G, 5G, “10G,” a mythical but presidential 6G, wi-fi, microwave, FIOS, AT&T et al, Comcast et al, Charter, cable networks, Axiosnewsletters, The New York Times, The Washington Post, other newspapers, newsletters, blogs, ACA, ATVA, NAB, NCTA, NCTC, RTNDA, spectrum within and without wires and every synonym you can think of and it all rides in and on all of it … but something has to connect you to it.

That “cord” you might have cut only took away the legacy video packages as a cost-cutting or pique move.  But it doesn’t take much to add or surpass that cost with streaming video packages.  The long fabled a la carte is here.  And a lot of it even gets packaged with the cord and then the much smarter “cable” or “satellite” box.

So, what could we call the now all-encompassing, larger media plus distribution business?  Or should we even bother to do that?  I think so.  Words like “air,” when used to describe how a program is made available to the public, are badly outdated.  While programs that are broadcast over-the-air are still technically “aired,” the bulk of the viewership is via some sort of cord, so to say they are or were “aired” seems almost totally irrelevant.  Ditto for wi-fi or cellular distribution.

I think of this ever-changing world a bit like the 1972 book by Ralph Lee Smith entitled “The Wired Nation -- Cable TV: The Electronic Communications Highway” but with a more updated view.  Today’s major difference is that the world isn’t so much “wired” anymore as it is simply connected.

This ubiquitous connectivity has its ups and downs.  The connected media encompasses all those things I mentioned in the first paragraph and more.  But now, privacy is the new biggest concern.  Europe’s move with the so-called GDPR (General Data Protection Regulation) is quite likely to become a bit Americanized and voted into law sometime this year.

But back to the existential question:  Can there be a word or name that encompasses everything listed above?  We’re at the nexus of the digital media era … but what can we call it?  Or do we just keep its components?

I think it is all media … and that the distribution (i.e. cable, telco, satellite, wi-fi, cellular, et al) is distinct from the product produced and consumed.  In other words, it is “content” and “conduit” … but it won’t ever be anything with the nexus, the connection itself.

How shocking!  An appeals court stamped “OK” on the AT&T acquisition of Time Warner.

Net Neutrality made the rounds in Congress again the past couple of weeks.  No changes, just rhetoric.  The wild card, though, might be T-Mobile’s upcoming video rollout.