By Kent M. Harrington January 23, 2017 In the National Interest Archives 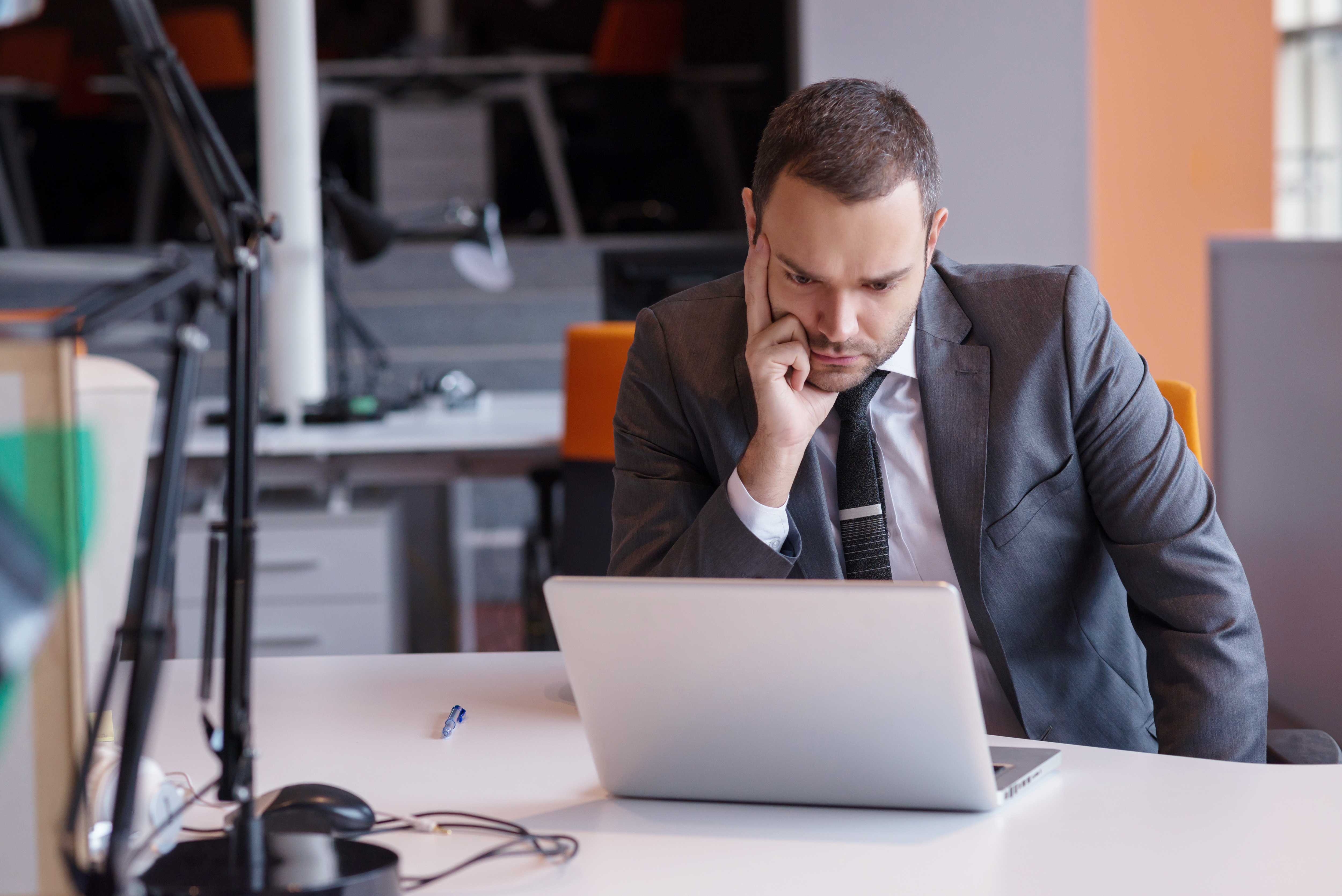 Facts, President John Adams said, are stubborn things.  If Adams had watched the 2016 presidential campaign he might have added, "unless you make up your own."  American elections have never lacked for unfounded claims or accusations generated in the heat of political battle.  But when it comes to outright distortions and falsehoods, the flood of fake news in the 2016 election established, oxymoronically speaking, a new low water mark.

The purveyors of bogus news stories aren't hard to find.  Media analysts in 2016 identified some 58 fake news sites that curated and transmitted phony stories on Facebook alone.  From Breitbart News, the platform for the alt-right, white supremacist and extremist fringe and RT, the Kremlin's propaganda outlet masquerading as the Russian answer to CNN, to singleton Web entrepreneurs peddling their wares, last year's campaign produced a bumper crop of fabricators as well as falsehoods.

The rise of fake news, of course, didn't occur in a vacuum.  Beginning with the first presidential primaries, the Trump campaign's bizarre accusations and non-stop name-calling made crystal clear anything goes.  Trump's affection for fake news was bipartisan -- from his "birther" claims about President Obama's non-American origins to his accusations that Ted Cruz's father conspired to kill JFK -- originating or replaying dozens of baseless attacks in his tweets and comments.

But the 2016 campaign's race to the gutter and its Twilight Zone repartee only partly explains fake news' ascent.  Changes in our political process and in technology have turned disinformation and propaganda into increasingly powerful political weapons.  The result is creating new vulnerabilities for our democracy that should worry the media industry and its advertisers as well as average Americans.  The threats to our political process are not hard to find.

The role of "dark money" leads the list. Dark money represents contributions to politically active non-profits and limited liability companies that shield their donors' identity.  Its anonymity erodes accountability, making the cash flow to ultimate users tougher to trace.  Several campaign finance watchdogs reported that dark money contributions ran ten times higher last year than in the 2012 elections when anonymous donations topped $300 million.  Alongside the proliferation of fake news in 2016, the coincidence is difficult to miss.

Not surprisingly, technology also has become a primary enabler.  Its role reflects in part the transformation in the news business itself.  As newspapers and their aging readership decline and broadcast news battles to hold its own, a growing share of Americans are turning to social media for their news.  For the 220 million Gen-X'ers, Millennials and the even younger generations, Facebook, Twitter and YouTube, among others, are rising as primary news sources.  Unfortunately, so, too, is their users' inability to sort fake news from facts.

An Ipsos poll on the impact of fake news last November displayed their gullibility starkly: 75 percent of the news consumers online who recognized a fake news headline also believed its story was accurate.  The deception was especially effective among those who considered Facebook as their primary news source; in this group, 81 percent accepted false news as fact.  With Facebook ranked only a few points behind CNN and Fox News as a major news source by a quarter of the survey's respondents, the importance of social media in the spread of false news couldn't be clearer.

Against the backdrop of this changing media landscape, Russia's clandestine campaign to sway the 2016 election should be a profound concern. The continuing information warfare -- a political as well as cyberattack -- is leveraging the fake news phenomenon using RT, allied propaganda outlets and American bogus news sites.  As Director of National Intelligence James Clapper described the 2016 election attacks a few weeks ago, "The hacking was only one part of it.  It also entailed classical propaganda, disinformation … (and) fake news."  That effort, Clapper added, "is still going on."  In other words, for Moscow the presidential race is only Round One.

The intelligence community's concerns aren't lost on the public.  A survey by the Pew Research Center on the Media last month reported two-thirds of those questioned see fake news as a problem.  The Pew analysis also suggested the average American knows that finding a solution will be complex; some 64 percent of those polled said as much, agreeing that elected leaders and social media as well as technology companies must play a role.  Their answers should be an invitation for the media industry and its advertisers to step up as well.

A media and advertising industry initiative to fund investigative journalism that targets fake news would be a good place to start.  Whether in underwriting dedicated efforts by non-profit investigative news organizations, such as Pro Publica and the Center for Public Integrity, or in providing grants to newspapers, public broadcasting, network and local news outlets that commit to sustained investigative reporting on fake news, an industry-supported foundation would fill a critically important role.

How false news is created and purveyed as well as its purposes are not simply questions that need answers because of a presidential candidate's prevarications or a foreign power's effort to undermine one American political party.  False news is a weapon in a sustained assault on the democratic process.  To counter it calls for new initiatives as well as new partnerships.

As Admiral Michael Rogers, Director of the National Security Agency, said, "There's no one silver bullet ... (There) will be a variety of incremental solutions and efforts that are going to play out over time."  Given the volume of advertising dollars that flow to the Web including to fake news sites, the media industry needs to be part of that counterattack.