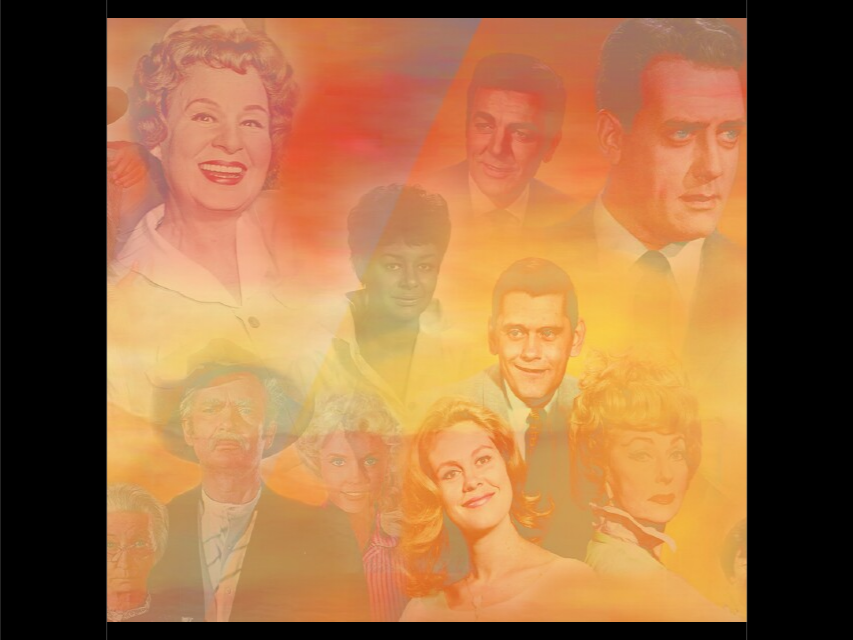 Basic cable/satellite channel Family Entertainment Television, known as FETV, is the latest purveyor of classic series of yesteryear to seek a share of Upfront advertising revenue. Available to more than 40 million TV households nationwide, FETV is making its case this month through a round of virtual and in-person showcases before individual advertisers, ad agencies and journalists.

The Big Message: FETV's lineup of TV chestnuts [divided into three categories -- comedy, procedural dramas and westerns] delivers as much or more viewership in key audience demographics as any other network suitable for all ages. "What's so unique about a family friendly network on classic TV? What's unique is the way we curate, the way we put the network together," said Karen Bressner, FETV's Executive Vice President of National Advertising Sales.

Host: Bressner, a former key executive at TV Land. She comes to the table with plenty of positive factoids to share and display.

What Worked: Offering the elements of FETV's big picture, from its programming lineup to viewership breakdowns and naming sponsors, in a well-paced, understandable presentation running about 20 minutes.

What Also Worked: Detailed slides on a variety of topics that moved the presentation along without creating information overload.

What Didn't Work: Supplying few details about the curation process, which would have rounded out the presentation. Also, if you're going to mention a sister service -- in this case Family Movie Classics, now distributed among 10 million cable and satellite homes -- please allocate time to serve up some factoids about that channel's format and programming mantra.

Bonus Insight: Pointing out how some of FETV's classic series paved the way for some of the top broadcast network hits over the last decade, such as the police station comedy of Barney Miller setting the stage for Brooklyn Nine-Nine, or Emergency! breaking ground for 9-1-1 and 9-1-1: Lone Star. "Our characters influence the shows of today," Bressner explained.

Data Points: Year-to-year viewership increased 12 percent in primetime and 72 percent during overnight hours. Among adults 35-64, 54 percent of the network's audience is female, 46 percent male and 27 percent are multicultural. Sixty-three percent of viewers are married, while 87 percent are homeowners and 35 percent have an annual income at or above $75,000. National advertisers running messages regularly on FETV include Walgreens, Nature Made, Bayer, Kimberly-Clark, S.C. Johnson, Bristol Myers Squibb and Salonpas.

News: Multichannel operators serving more than 11 million homes will launch the network over the next two months. That will take FETV's household circulation beyond 50 million homes. Alternative distribution through multichannel bundles and smart TV products is under review, following a recent carriage agreement with bundle Frndly TV. Dr. Quinn, Medicine Woman will come on the schedule this October, with other classic series set to be introduced throughout 2023. On weekends, the Movie Madness afternoon feature will go from being a showcase for the best flicks of a star (such as John Wayne) to a home for made-for-TV movies that offered a second life to a number of classic TV series. First up: the Perry Mason movies starring Raymond Burr that were made for NBC, and James Arness reprising his role as Matt Dillion in a group of Gunsmoke flicks first seen on CBS. In another development, vignette sponsorship opportunities are being explored with several advertisers.

Parting Words: "Boy, where would we be without TV?" -- Shirley Booth as the title character on Hazel, during an episode of that 1960s comedy running on FETV.