Sixteen Media Sellers Advertisers Most Want to Meet With 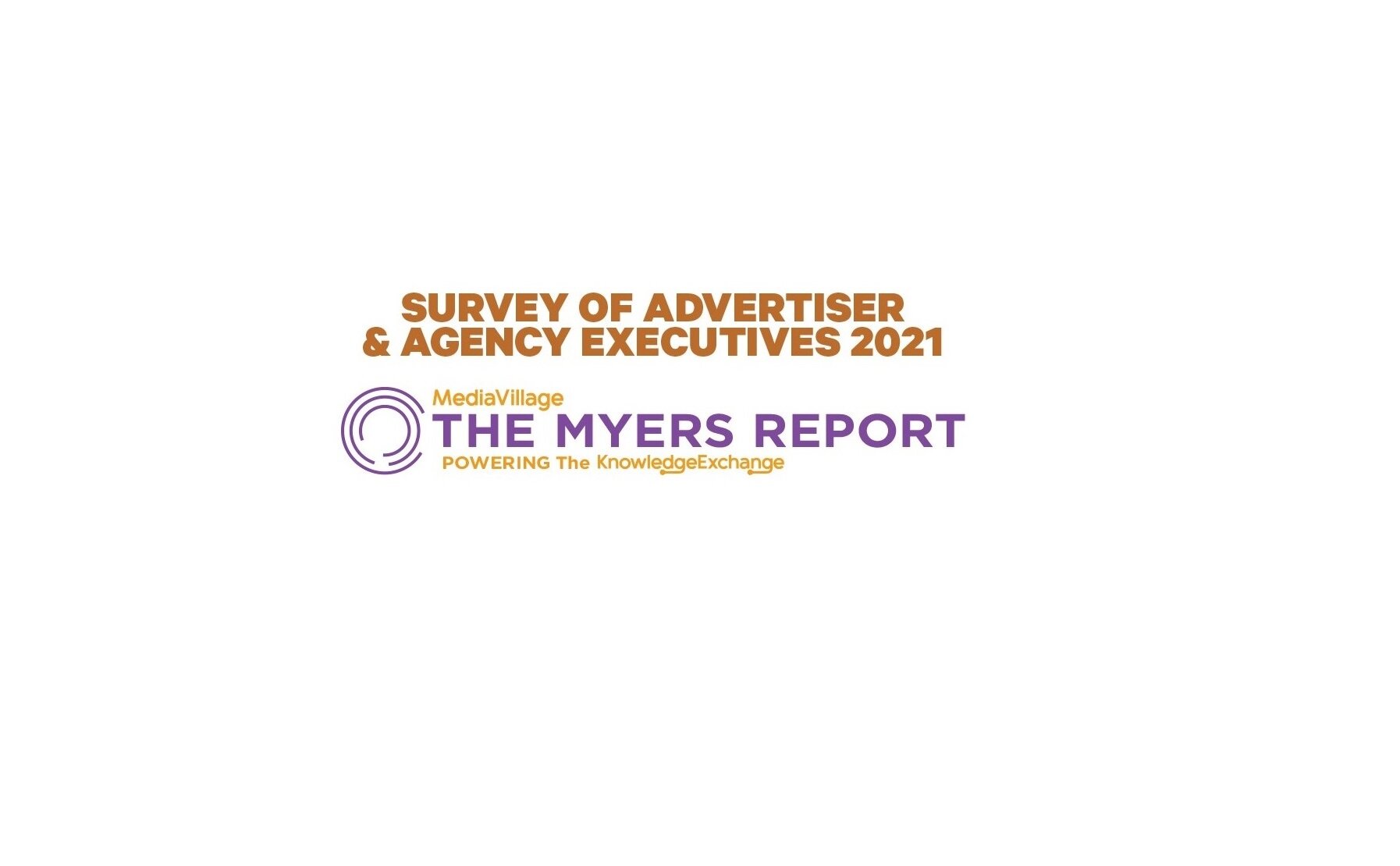 In The Myers Report 2021 Survey of 700 Advertiser and Agency Executives, sixteen of the 83 included organizations were identified as being priority meet-up opportunities by more than 80% of respondents.

The question asked was:

"I believe it would help me be more effective in my role to have a closer personal relationship with representatives from this media sales organization."

The #1 rated organization among advertisers was a4/Altice followed by AMC Networks, Twitter, Disney Advertising Sales, Pandora, Twitch and Walmart Next. Among all agency and advertiser respondents to the survey, Amazon, AARP, Walmart Next, Samsung and Twitch were highest rated.