Video: Find Out How to Dress to Impress 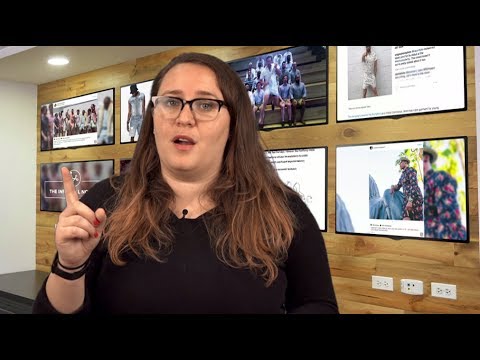 This week on Mindshare's Culture Vulture Live, Alexis Fragale gives us the scoop on male rompers.

This latest fashion trend received a ton of press coverage after a recent Kickstarter campaign for a company called RompHim™.  Billed as "your new favorite summer outfit," RompHim's Kickstarter had an initial goal of raising $10,000.  But in just 10 days, it reached over $360,000 and continues.

Now, there have been a lot of strong reactions on both sides to RompHim.  But they're not the only ones getting into the game.  Some fashion designers actually started putting out male rompers several years ago.  In fact, Reebok just launched its own, and you can find others online in places like Asos and Zara.

The buzz around rompers follows another trend that we've been tracking at Mindshare, called the Informal Normal.  American consumers are showing an increasingly relaxed attitude towards traditional social norms, from things like gender to workplace etiquette and more.  That attitude has carried over to substances as well, as more than half of our states now have marijuana legalization laws in some form.

When it comes to fashion, this trend is especially prevalent.  For example, there's been a huge growth for athleisure clothing the past few years, with cosmetics companies starting to jump in, too.  Or, you can look at the popular streetwear category, where Supreme is launching a line with Louis Vuitton.

For marketers, the Informal Normal means a couple of things.  For one, you can look for ways that your brand can be irreverent when it comes to social norms.  And two, consider whether or not a laid-back strategy is appropriate for your category.  Remember, like male rompers, it's not for everyone.

For more info on the latest in adaptive marketing, visit MindshareInTheLoop.com.